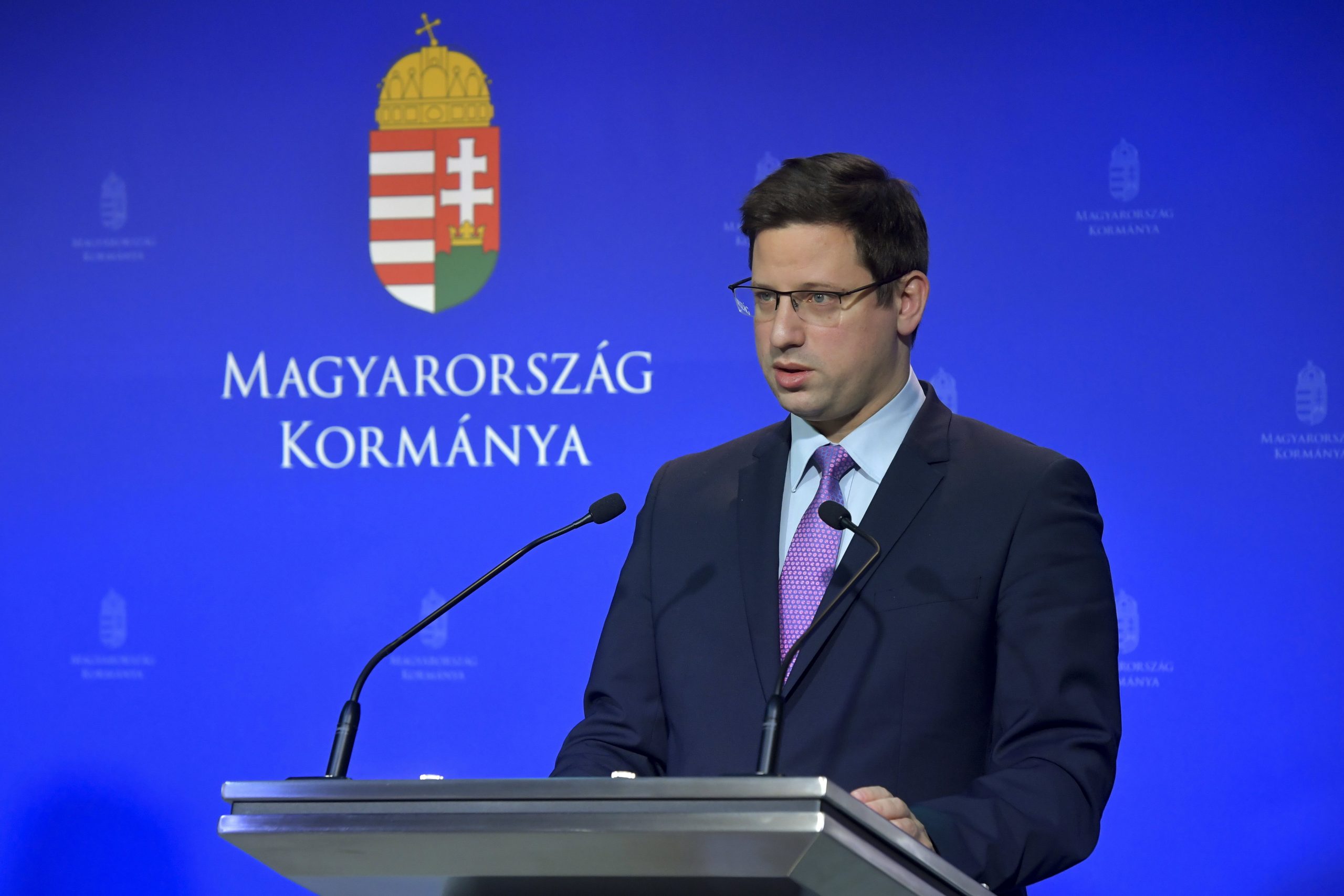 The creation of a free, independent Hungary was the aim of the 1848/49 revolution and the war of independence 174 years ago, Gergely Gulyás, the Prime Minister’s chief of staff, said in a commemorative speech on Tuesday.

Gulyás said that for a long time that aim had gone unrealized, adding that Hungary became truly free in 1989/90, “and today we can celebrate the country’s freedom and independence”.

He said that whereas today there is peace, “over the past 25 years we never felt the threat of war as keenly as we do now”.

“Though we know who is responsible, still, the country’s goal must be none other than for there to be peace as soon as possible,” he said.

Quoting a poem by Sándor Petőfi concerning the duties of the first elected members of parliament, Gulyás noted that furious energy was unleashed to make the aims of the reform era a reality following the 1848 April laws, and much of that work could be felt today. 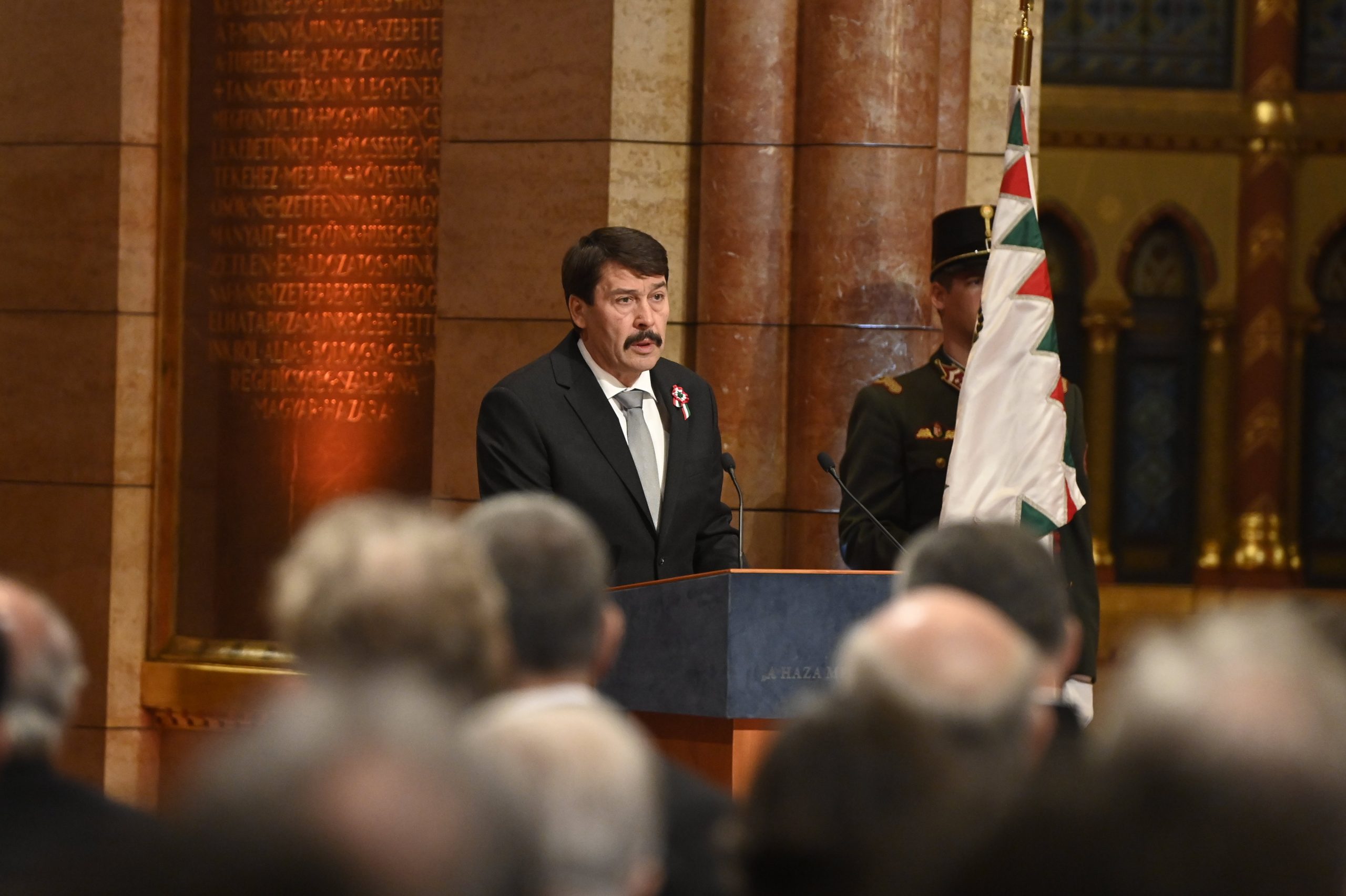 But by the autumn, Hungarians had to take up weapons to defend freedom and attempt to uphold the country's constitution and laws, Áder said when handing over Kossuth and Széchenyi state awards.Continue reading

Gulyás noted Széchenyi’s plan to develop the railways, as well as the establishment of the Hungarian army and the national bank. Further, the responsibilities of the government and the ministers were defined, he noted.

Hungary, he added, had striven mightily to create a new state and homeland. Yet it soon became clear that this was not enough, and its freedom would have to be fought for.

Hungary showed its might and defeated the troops of the Habsburg monarchy. By June 1849, the Habsburg soldiers had been ejected from almost the entire country, he said.

With the aid of the tsar, however, the emperor eventually secured a military victory, though peace was out of reach until 1867, with the compromise that brought about Hungary’s partial rights, he said.

The newly formed national army won decisive victories against the Habsburgs, but it was ultimately overpowered when Tsarist Russia entered the picture.Continue reading

Attending the commemoration in the 12th district of Budapest was Balázs Fürjes, state secretary for the development of Budapest and its agglomeration, and Zoltán Pokorni, the district mayor.