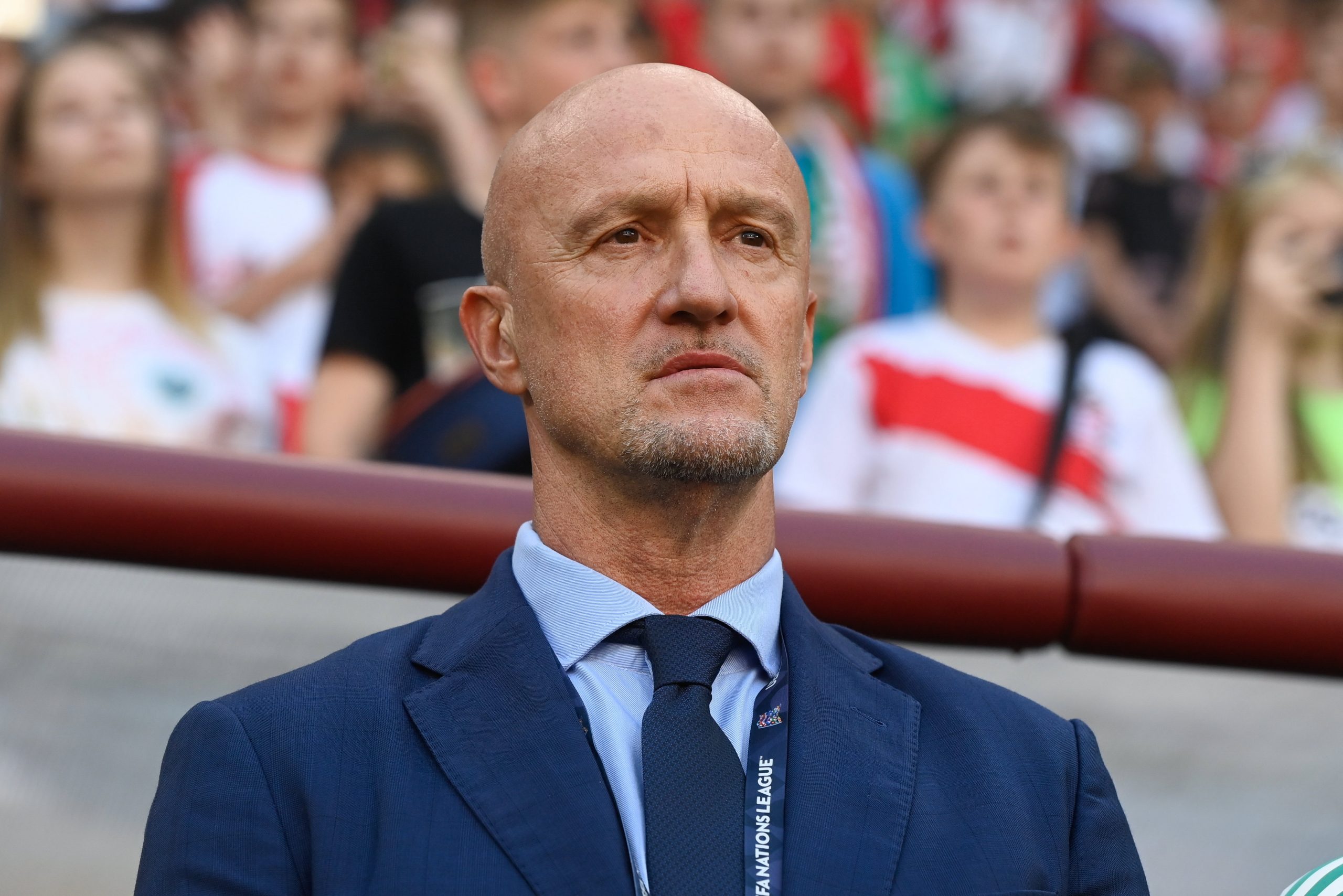 Head coach Marco Rossi remains proud of Hungary’s national football team despite their 2-1 defeat to Italy, the European champions, in the second round of the Nations League.

After their remarkable win against England, the Hungarian national football team was unable to repeat their bravura performance as Italy’s guests on Tuesday.

“In the first half, we could not enforce what we had planned. The three days between the two matches proved to be too short because we could hardly put in any work. We didn’t like the positional play of the Italians, we wanted to slow them down in midfield and force them on the wings, but we didn’t really succeed. We sorted things out in the second half when we were moving well,” the Italian coach told MTI, adding that this defeat could be forgiven.

Related article
Marco Rossi on Football Success: Dream, Believe, Fear Not, and Anything Can Happen 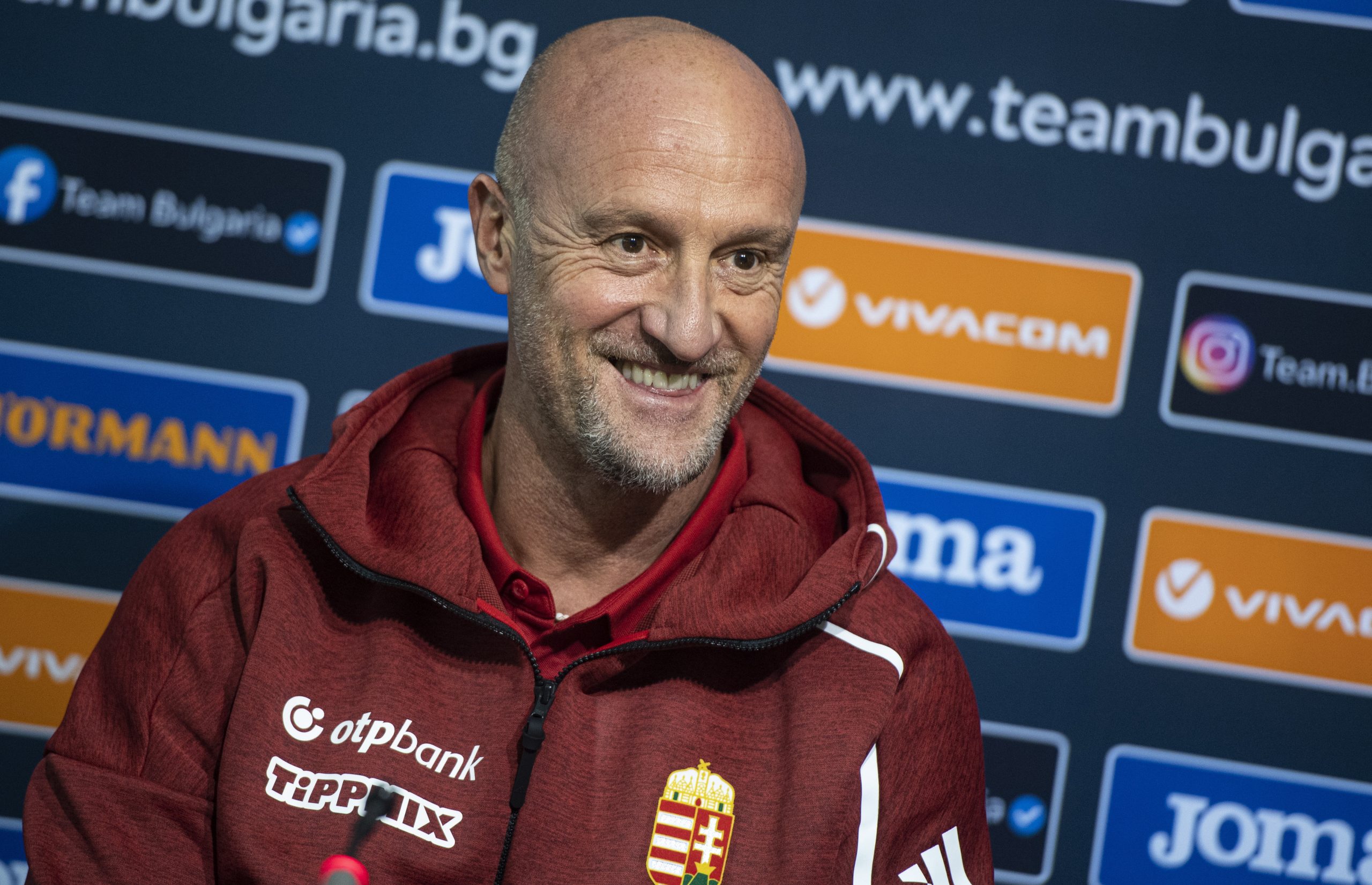 “Although chances are not on our side, with courage, bravery, and organization, anything can happen at the upcoming Euro,” Marco Rossi said. In the interview with Hungary Today, the national team’s Italian coach claimed that although there are still many things to develop, Hungarian football is definitely improving, while Dominik Szoboszlai could easily become one […]Continue reading

“We can’t expect to necessarily win against the reigning European champions after having defeated England. We mustn’t put too much pressure on the team, and the same goes for the upcoming clash against Germany,” he said.

The 57-year-old coach tells his players to give their best before every game, because if they do that, they can always come off the pitch with their heads held high. According to Rossi, his team succeeded in this regard because it is no coincidence that fans sing the Hungarian anthem with the players after each and every game.

“I really wanted to do well in my own country. I feel I did that, so I have to thank the players, even if not everyone played the game of their lives,” said Rossi, who repeated his pre-match statement that they could only have had a chance to score points if they played perfectly against the Italians.

The Hungarian national team stands second in their group with one win and one defeat. In the third round on Saturday, they will host the so far undefeated but also winless Germany in Puskás Arena.