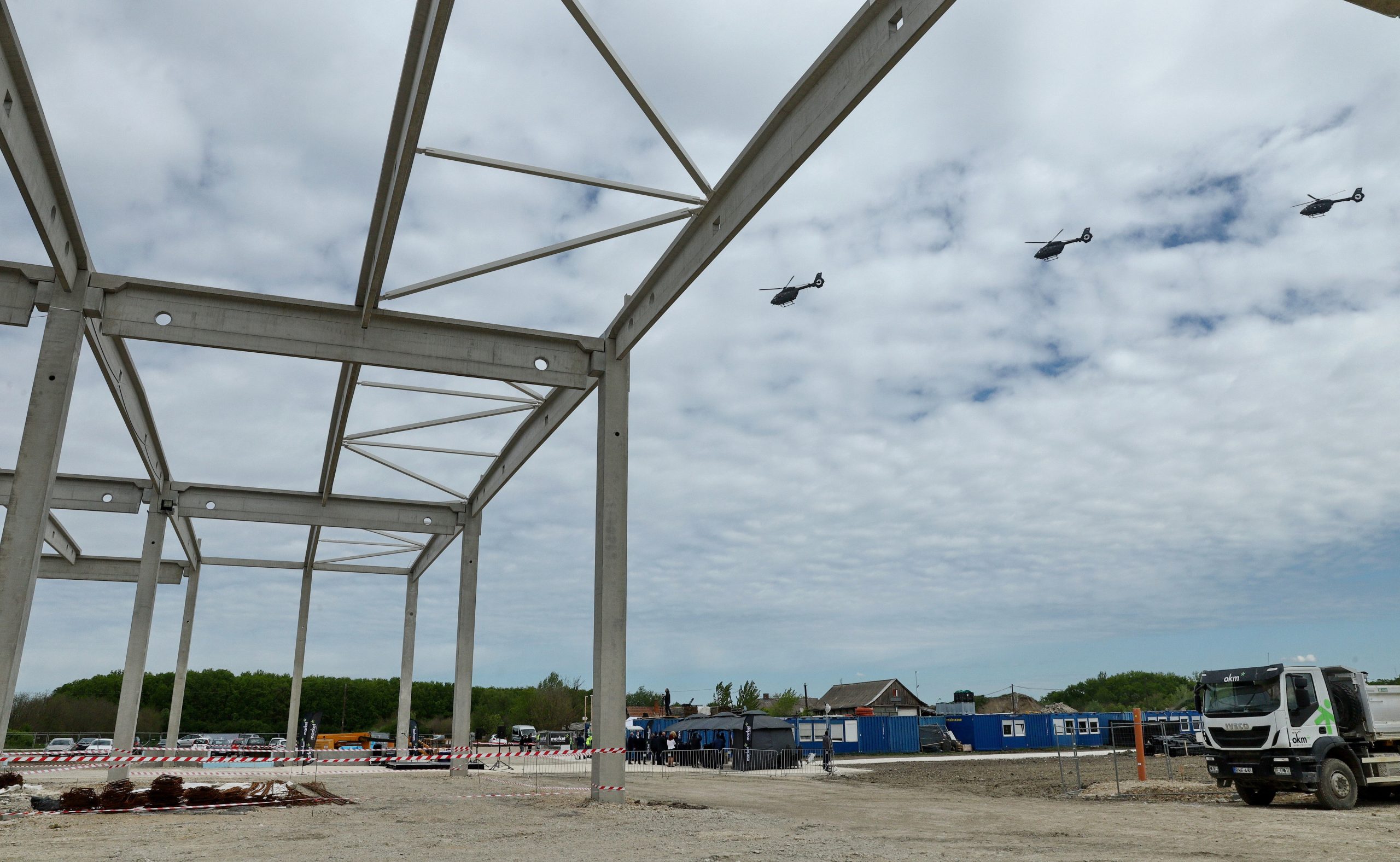 The municipality of Gyula in SE Hungary has won 1.2 billion forints (EUR 3.3m) in European Union funding to support infrastructure developments around a plant Airbus Helicopters is building in the city, mayor Ernő Görgényi said on Tuesday.

The investments, which include roadwork and utilities connections, will be completed by December 2022, Görgényi said on Facebook.

Airbus Helicopters topped out its 25 billion forint parts plant in Gyula in May. Production at the more than 13,000sqm plant is expected to start in the spring of 2022. The plant will employ more than 200 highly trained workers. 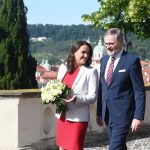 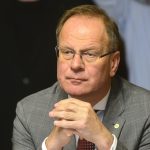