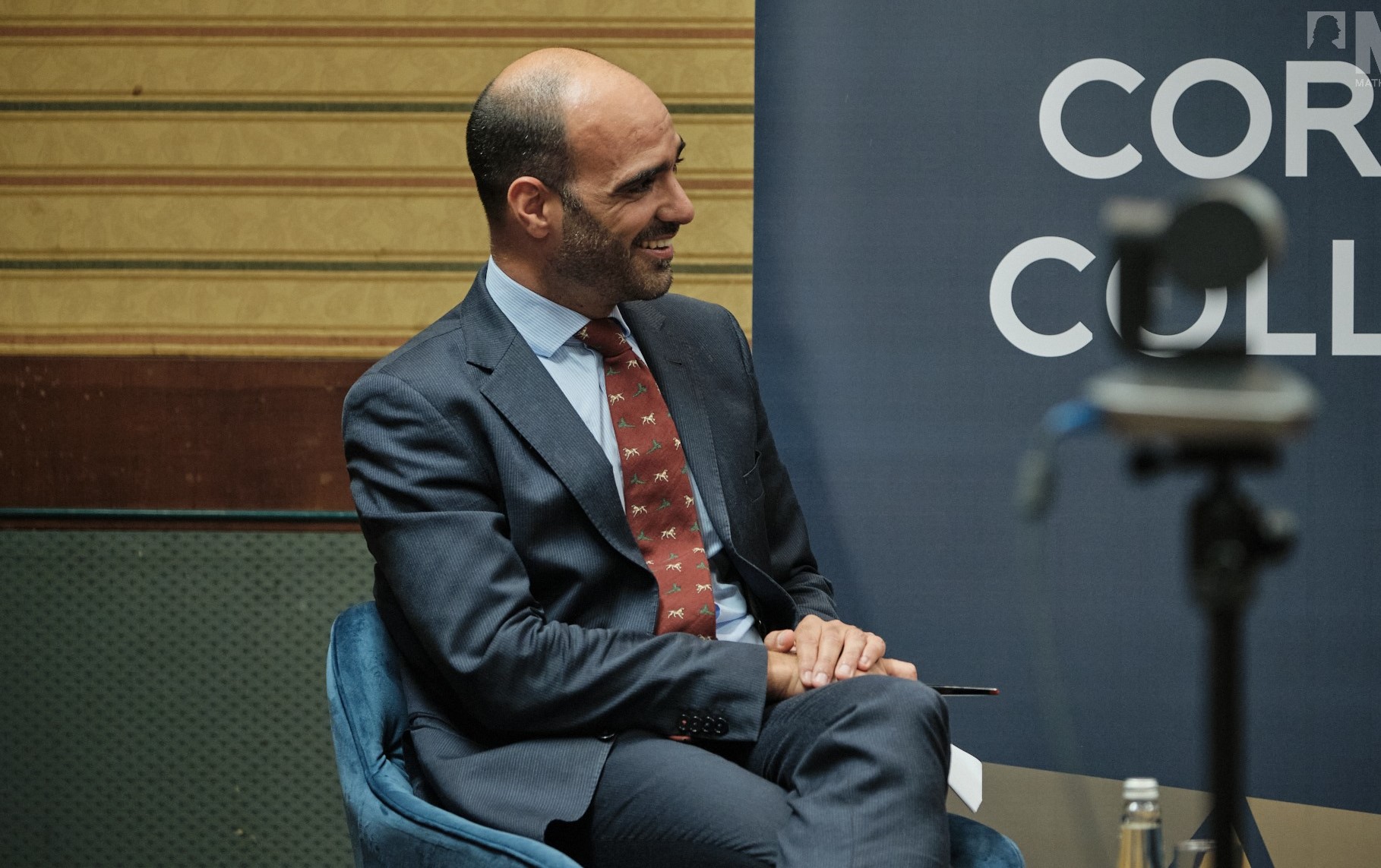 This week the EP has published a report on whether Hungary should receive EU financial resources, including Recovery Funds.

The report had concluded that the country should be punished for its diversion from the EU’s fundamental charter and its values. German left-wing newspapers, such as Frankfurter Rudschau and Süddeutsche Zeitung have quoted the report’s findings as an irrefutable proof of Hungary’s sliding into authoritarianism.

Hungary Today has asked Rodrigo Ballester, leader of the European Studies Workshop at Budapest’s Mathias Corvinus Collegium, about his opinion on the report commissioned by Daniel Freund MEP, whose name regularly emerges in statements and initiatives attacking the Hungarian government.

In his reply Mr. Ballester wrote that:

“This report cannot be qualified as “academic”, it contains so many shortcuts and lies that it is embarrassing for the authors and anyone with a minimal sense of objectivity.

As a former EU official, I am ashamed that some Members of the European Parliament and allegedly renowned academics are ready to trample on intellectual honesty for the sake of a political crusade. It is shameful, but not surprising, as those same scholars (commissioned by the same MEP) already published in July 2021 a very similar report at odds with minimum academic standards.

To start with, the conclusion it reaches is anti-academic: Hungary should not be deprived of 100% of EU funds; not 34% or 87%… no, 100% of EU funds. Why, what is the methodology, on what grounds? The argument the authors put forward is laughable, I quote: “An analogy with plumbing is instructive here: all drinking water that flows through lead pipes must be deemed contaminated”. In short, the Hungarian political system is by essence non-democratic and hence, every penny of European money transferred to Hungary will be, by essence, again, contaminated, hence, not a single euro must be sent to Hungary. This ridiculous and childish reasoning speaks for itself. 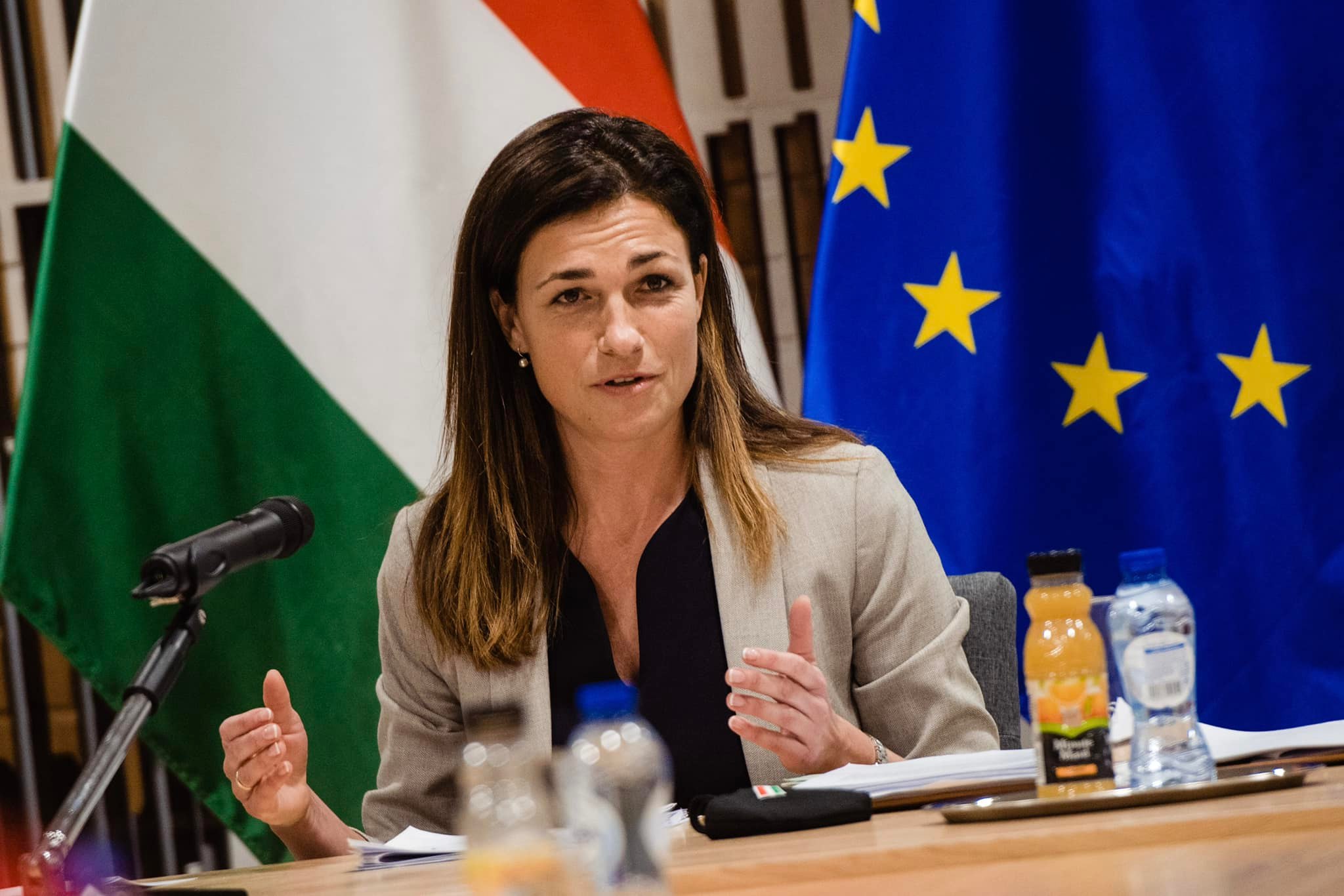 A new study emerged in the EP calling for the complete freezing of EU funds Hungary is entitled to, on the grounds of the rule of law conditionality, Justice Minister Judit Varga reported.Continue reading

Moreover, it totally ignores the content of the EU Regulation on conditionality as confirmed by the European Court of Justice last February: “the Regulation is intended to protect the Union budget from effects resulting, in a sufficiently direct way, from breaches of the principles of the rule of law and not to penalise those breaches as such”. Moreover, Article 5 paragraph 3 of the Regulation is crystal clear: “The measures taken shall be proportionate”. Legally speaking, it is not an easy task to meet those requirements and it becomes obvious that suspending the totality of EU funds is simply impossible under the Regulation and the ECJ’s case-law.

Hence, this report is part of a well-orchestrated campaign to turn the legal notion of “Rule of Law” into a political weapon which is, as such, a blatant infringement of the Rule of Law. Sad, ironic, but true.’