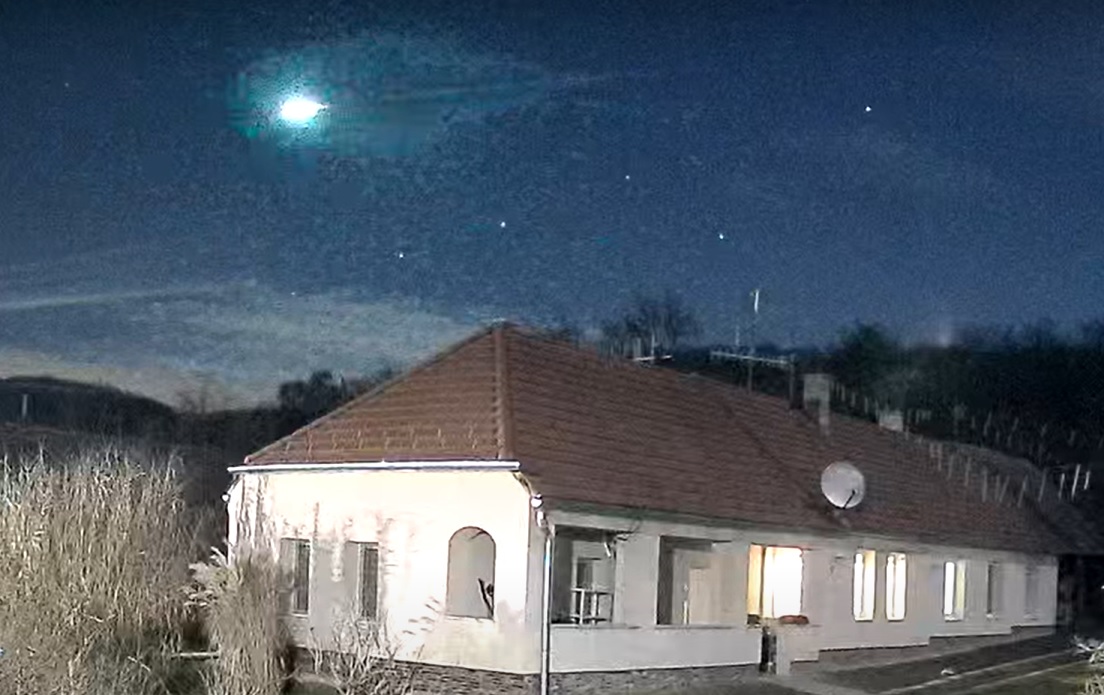 A huge green fireball was spotted in the sky over Hungary on Thursday by readers of the idokep.hu portal.

Meteors, which have a particularly strong light, are called fireballs. They are rocks that race through space at a great speed. When they reach the Earth’s atmosphere, they encounter resistance and are slowed down, generating heat, which makes the meteor visible at night. The reason they are so rarely seen is that they either fall on sparsely populated areas, are masked by the brightness of the sun, or fall late at night when few people are awake to observe them. A huge specimen could also be spotted in Hungary. 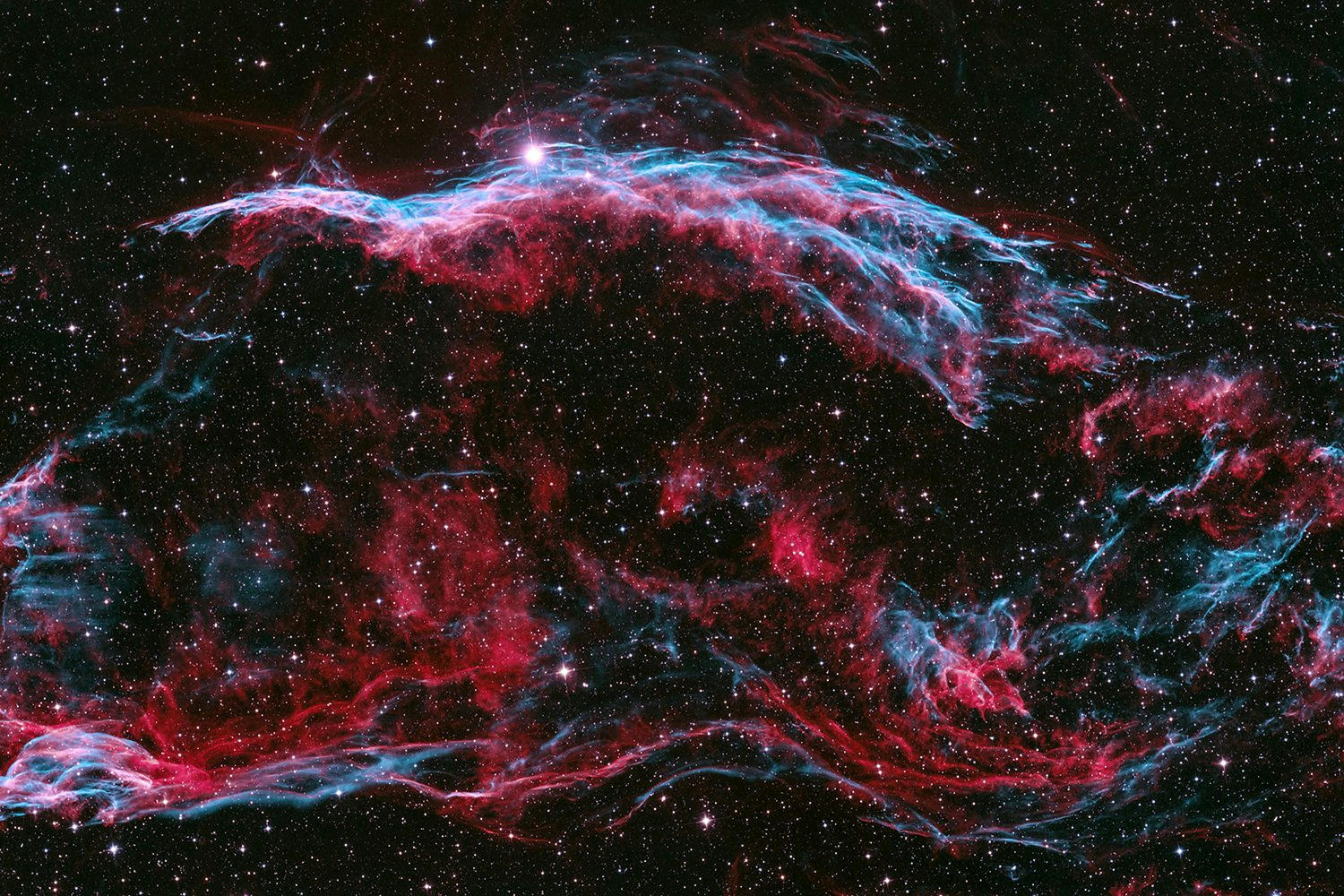 The competition, which started back in 2009, is organized by the Royal Observatory at Greenwich.Continue reading

The apparition could be seen in all parts of the country. The green fireball passed through the sky for several seconds. 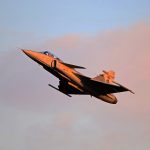 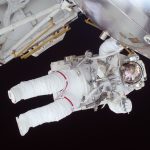