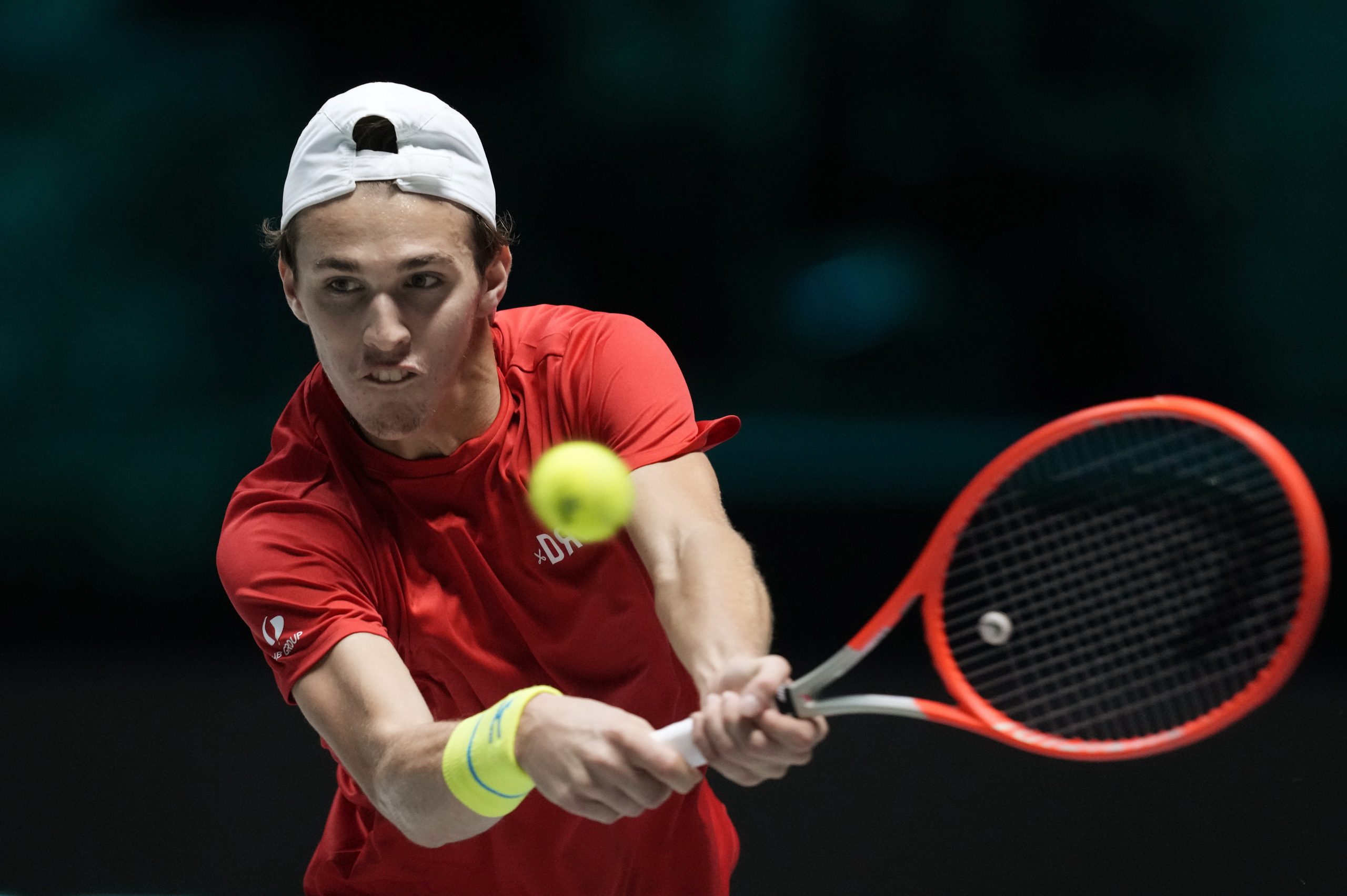 Both the Australian and Croatian teams eventually beat the Hungarian men’s national tennis team at this year’s Davis Cup Finals held in Turin, Italy, sending them home after the group stage. However, young talent Zsombor Piros’ performance is reason enough to be optimistic as the 22-year-old beat both of his higher-ranked opponents in singles.

This year, the Hungarian team qualified for the Davis Cup final for only the fourth time in the history of the tournament. Despite the fact that Hungary has always had at least one TOP 100 player in past tennis generations, reaching the final is a great success in itself, taking into account that since the Davis Cup was first held (1899), Hungarians reached the World Group only three times (1994, 1996, 2018).

In the first encounter, the national team was scheduled to clash with Australia. A massive surprise kicked-off the clash as Zsombor Piros managed to beat John Millman, who is currently ranked more than 200 spots ahead of the two-time Junior Grand Slam Hungarian champion. Team Hungary’s highest-ranked player, Márton Fucsovics (who suffered a light ankle injury) was beaten narrowly in the second tie (5:7, 6:2, 6:7) and the deciding doubles’ clash brought a three-set Australian victory (3:6, 7:6, 3:6).

On Sunday, they were set to clash with an even tougher opponent, Croatia. Fábián Marozsán’s straight defeat (4:6, 4:6) in the first tie already secured the first spot in the group for the Southern neighbors. Zsombor Piros, however, who jumped in following Fucsovics’ injury, astonished everyone once again and beat Croatian star, former US Open winner, Marin Čilić, meaning that it was once again up to the doubles team to determine the outcome. True to the odds, the world no. 1 Mektic-Pavic duo, who earlier this year won both Wimbledon and the Tokyo Olympics, claimed a straight victory against Marozsán and Péter Nagy.

These results mean that Hungary finished last in group D and dropped out of the tournament, but the team has no reason to feel ashamed, as reaching the final was a great success in itself.