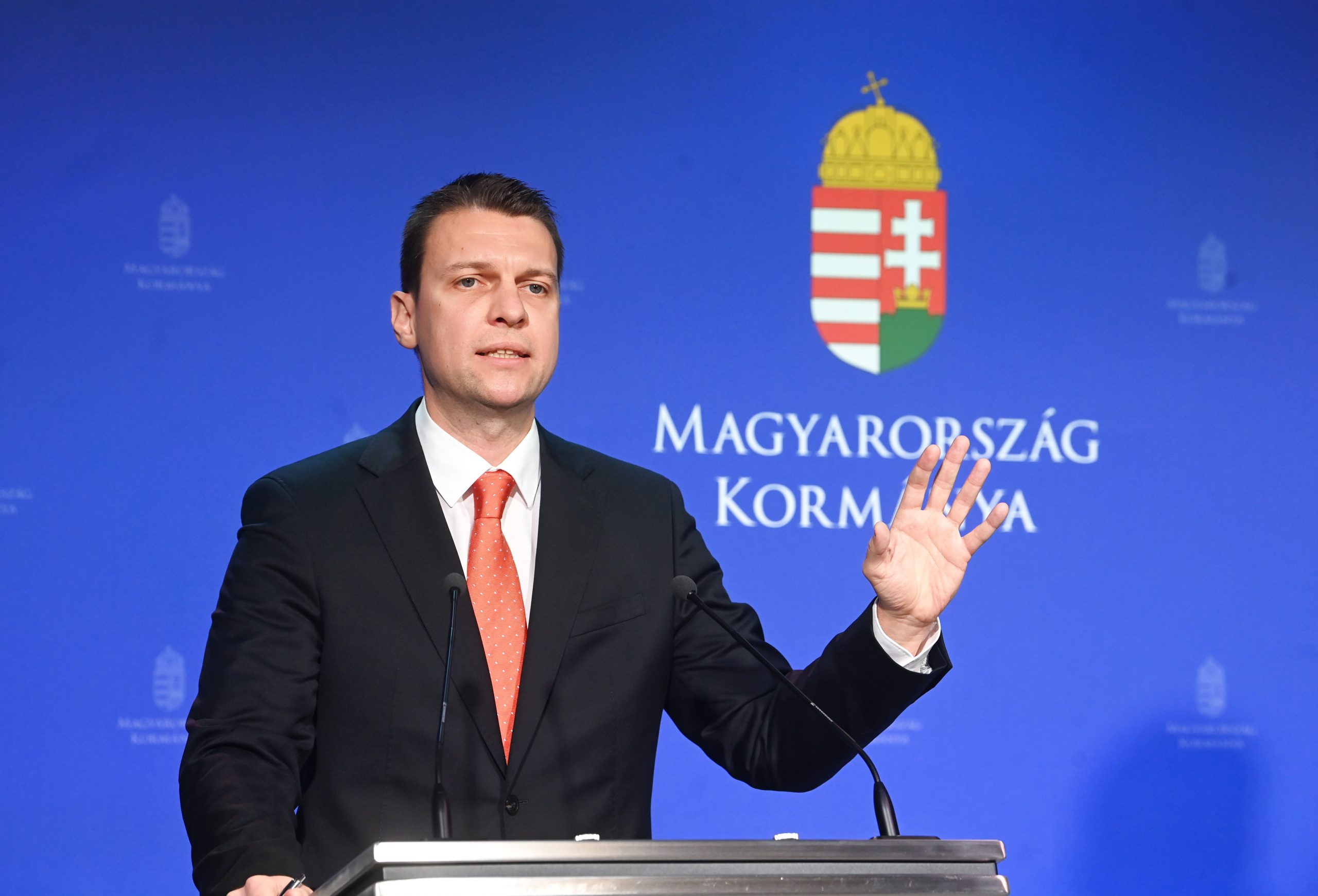 Both the Hungarian government and the Party of the Hungarian Coalition firmly rejected comments made by speaker of Slovakia’s national council, Boris Kollar, implying that Prime Minister Viktor Orbán could ask for help from Russian President Vladimir Putin to redraw the borders of Slovakia.

During a TV show, the Slovak Parliament’s speaker, Boris Kollár, repeatedly spoke about the threats from Hungary, according to ma7.sk. As he put it:

“They talk about Great Hungary, buy property in our country, issue passports! This is not a joke!”

According to Kollár, “the undermining of the international system by the Russians also threatens the sovereignty of Slovakia, and Viktor Orbán can take advantage of this in due course.”

He also said that Slovakia should support Ukraine with military technology to help overcome the Russians. Otherwise, Putin and Orbán will “parcel out” Slovakia.

The deputy leader of the Party of the Hungarian Coalition (MKP) firmly rejected the accusations, writing that the president’s statements were absurd and paranoid and embodied “a complete denial of the realities of relations between the two peoples.”

“It has been shown once again that Slovak politics consider us, ethnic Hungarians living in Slovakia, and also our homeland, first and foremost as a security risk. Each crisis situation shows that behind the official declarations of friendly, good relations, deep prejudices and sick paranoia dominate the political thinking and paralyze the real improvement of the situation of the Hungarian community in Slovakia on the basis of the right,” said the politician. 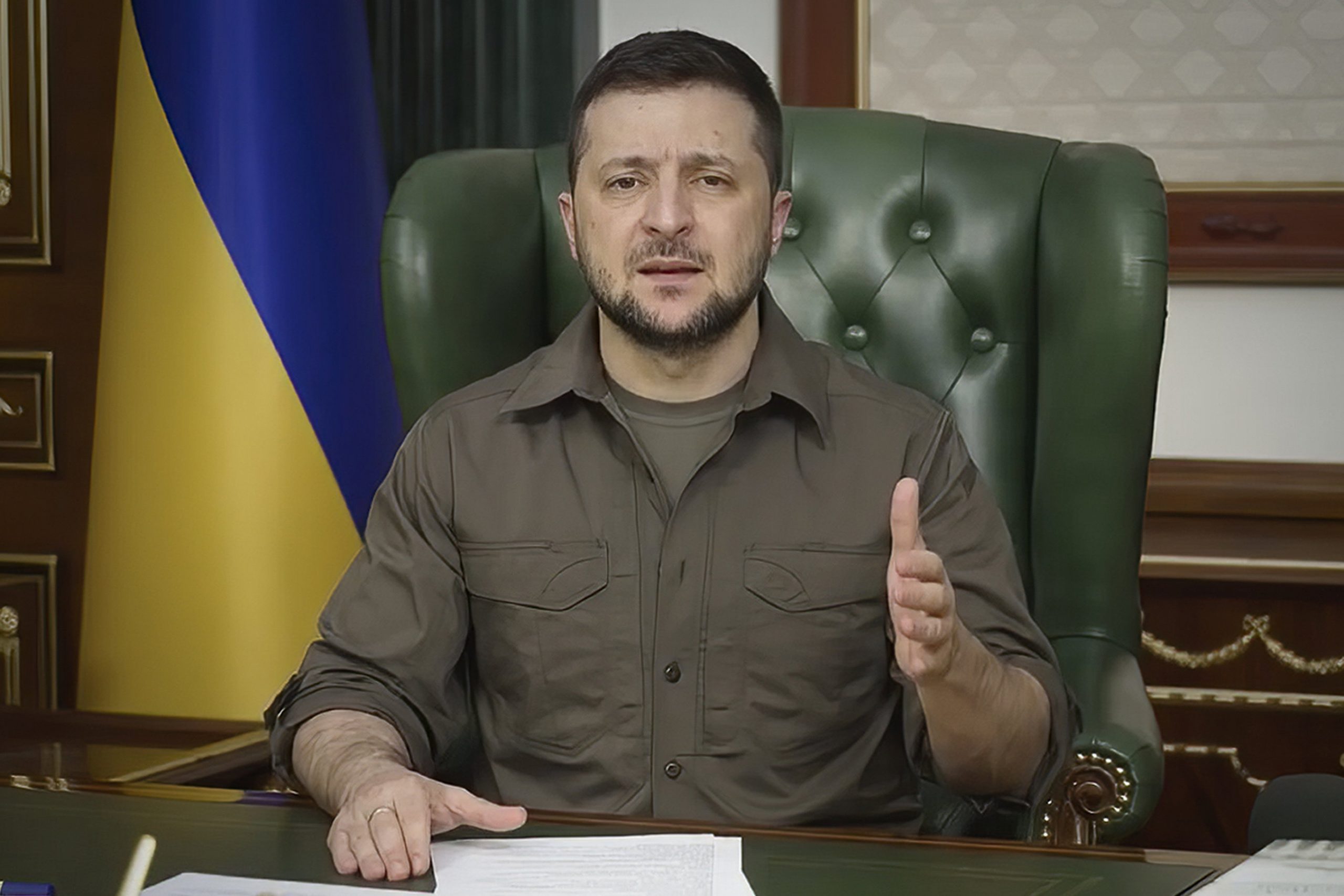 In addition, the Hungarian government also dismissed the highly ranked Slovak official’s comments. The State Secretary for communications and international representation said that “we respectfully point out to Boris Kollar that we live in the 21st century.” Tamás Menczer also explained that “over the past decade, we have been working hard to ensure that cooperation between Hungary and Slovakia continues to develop, to the benefit of both countries. We have achieved good results together, and we are ready to continue building our relations within the European Union, of which we both are members for a long time.”