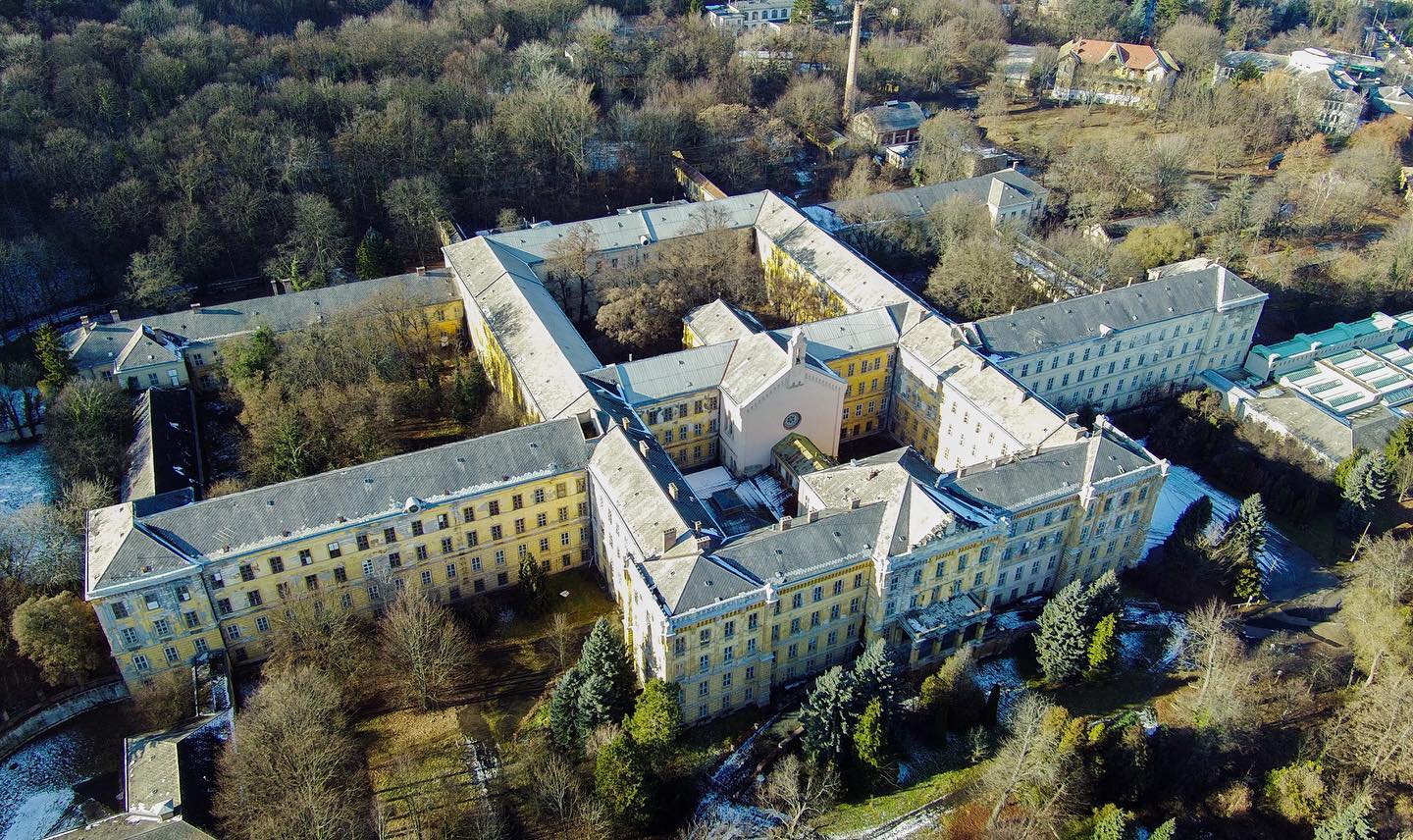 A new government decree has declared the establishment of an international boarding school on the site of the prestigious National Institute of Psychiatry and Neurology (OPNI), which closed in 2007, as a priority investment, epiteszforum.hu reports.

The aim of the classification is to speed up the implementation of certain projects by exempting them from the general legal restrictions of development.

There has been much criticism in recent years that by extending the scope of the law, the government can qualify and thereby accelerate projects which have little or no real national economic significance and/or are highly controversial.

Founded in 1868 by Emperor Franz Joseph, OPNI, often simply called “Lipótmező”( referring to the area of Budapest where it is located), was the largest and most prominent mental institution of Hungary for more than a century.

The institution was closed in 2007 after the Ferenc Gyurcsány-led Socialist-Liberal government announced its health reform program. As part of this, the number of hospital beds were reduced and several hospital buildings on valuable land, including OPNI, were emptied. The decision was met with widespread domestic and international disapproval.

The second Orbán government, which came to power in 2010, promised to reopen the institution. However, this never happened. Instead, most of the OPNI’s tasks were eventually taken over by the Nyírő Gyula National Institute of Psychiatry and Addiction in 2013.

In 2020, the Orbán government announced that following the renovation of OPNI, a new secondary boarding school will be created in the building. The school will receive students from Hungary and neighboring states and provide extracurricular activities aimed at strengthening a Carpathian identity, Hungarian and regional values, culture, and traditions. The school will be operated by the Central European Education Foundation, which according to a parliamentary proposal, will be the trustee of the building. The property will remain state-owned. The school is set to open in 2023.