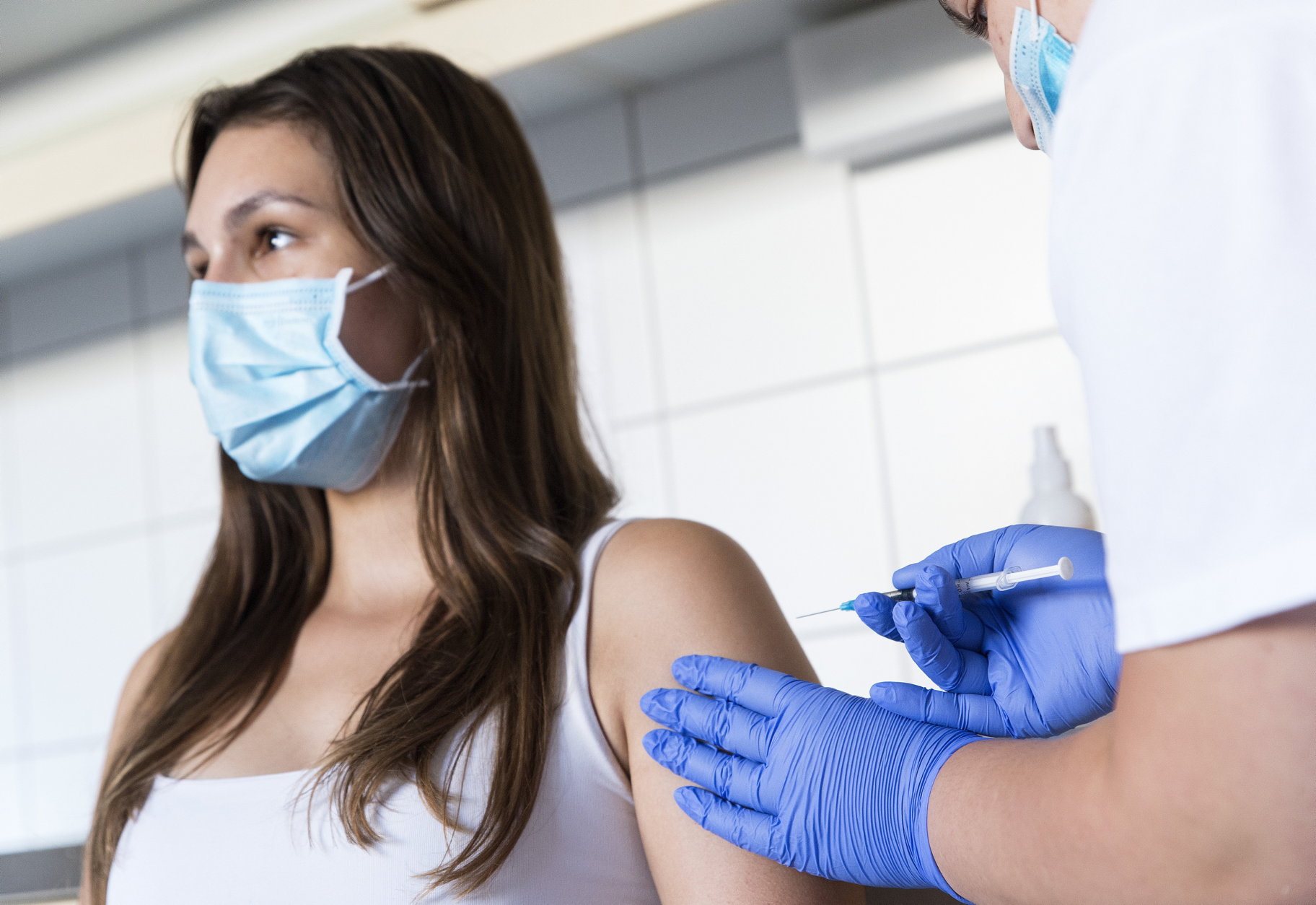 Amidst a serious public debate, the government finally decided last week to make a third vaccine dose available in Hungary. Although EMMI, the ministry responsible for healthcare, will leave the decision on the booster shots to GPs, it will recommend the mixing of vaccine types in its professional guidelines. Meanwhile, Pfizer warns there is not enough scientific evidence to support the interchangeability and combined use of vaccines.

A third booster dose of the Covid vaccines will be available in Hungary four months after an individual’s second shot, Viktor Orbán revealed last Friday. The Hungarian Prime Minister also announced that the otherwise optional vaccination will be made mandatory for healthcare workers.

Although the government plans to leave it up to GPs to decide on the type of third vaccine, the ministry will recommend the mixing of different types of vaccines in their official guidelines.

According to the minister, there are several different views on what the best practice is, with pharmaceutical companies generally advocating that everyone should get their third dose of the same vaccine as the first two, but scientists are “increasingly in favor of mixed vaccine doses.”

In other words, Kásler says individuals who have been fully vaccinated with an mRNA-type vaccine (Pfizer, Moderna), should be administered either a vector vaccine (AstraZeneca, Sputnik V, Janssen) or an inactivated coronavirus vaccine (Sinopharm) as a third booster dose and vice versa.

Meanwhile, there is currently no consensus in the scientific community whether mixing the types of booster shots against the coronavirus would be better or more effective than receiving another shot of the original vaccine type. 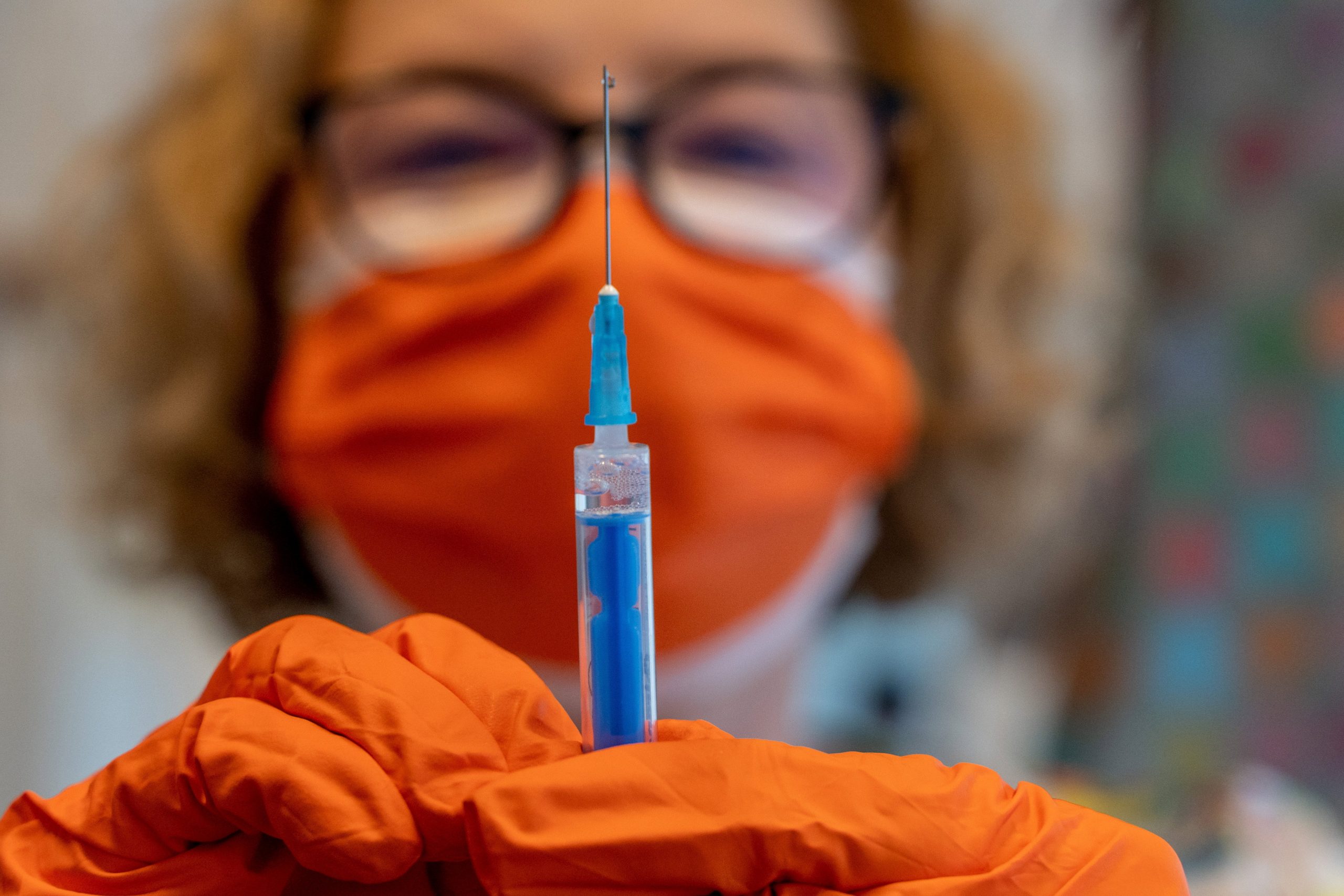 “As clinical trials do not confirm this, we do not currently support the interchangeability and combined use of vaccines,” the managing director of Pfizer Hungary Kft. told leftist Népszava.

Péter Vereckei added that Pfizer and BioNTech have not evaluated the combination of different vaccines in their Phase 3 clinical trial, and the current official license for the vaccine does not include the interchangeability of vaccines.

The company announced its trial into the administration of a third dose of its own vaccine in a press release just over a week ago.

In this, they also cited the Israeli health ministry’s findings that the vaccine’s effectiveness in preventing both infection and symptomatic disease had declined six months after vaccination, although it remained highly effective in preventing serious disease. Pfizer believes, based on the evidence from Israel and other available data, that protection against serious disease will certainly remain high for six months.

However, as time goes on and the effectiveness of protection against the virus declines and new variants continue to emerge, a third dose may be needed within 6-12 months after the full vaccination.