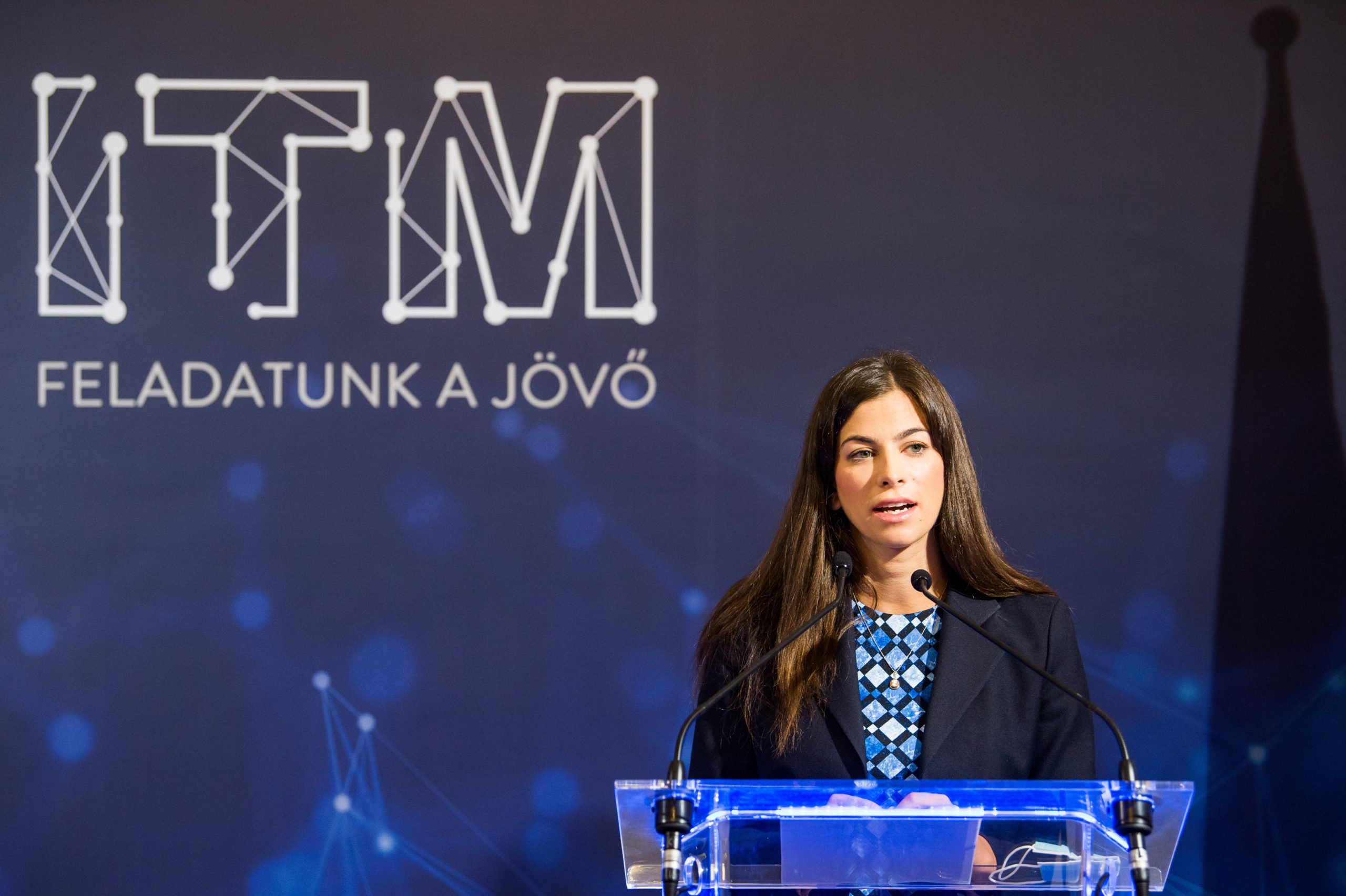 The results of the government’s National Consultation survey of the public show 97 percent of respondents agreed that the education of children is the exclusive right and responsibility of parents, a government spokeswoman said.

Szentkirályi thanked the 1.4 million people who have filled in the questionnaire.

Regarding life after the pandemic, 96 percent of respondents said Hungary should be strengthened to withstand the new challenges of a “more dangerous era”, she said.

Fully 98 percent of respondents thought Hungary “should stand up for its own interests and not give in to blackmail from Brussels”, she said.

Meanwhile, 99 percent of respondents agreed that multinational companies, rather than families, should be the ones paying for their own part in climate destruction, Szentkirályi said

“Hungarians want nothing to do with climate taxes from Brussels; they don’t want to pay the costs of pollution and climate change through higher utility charges,” she said.

The results of the survey will inform the government’s decisions on these issues, Szentkirályi added.