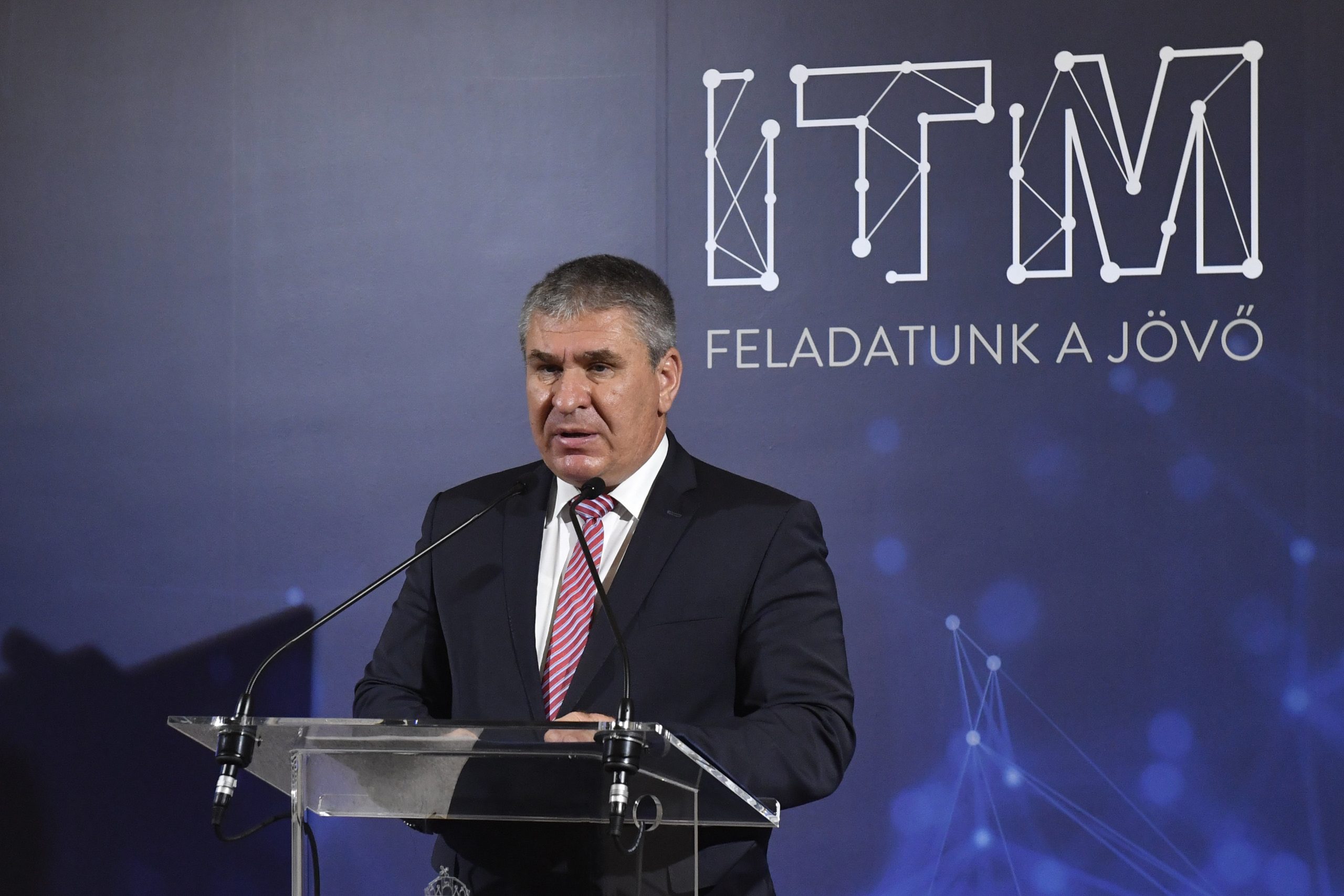 Hungary’s Q1 employment data is the best since the 1989-1990 change in political system, a ministry of innovation and technology official said on Friday.

State secretary for employment policy Sándor Bodó noted in a statement that Eurostat recorded a 77.7 percent employment rate in Hungary, putting Hungary in sixth place in the European Union, almost six percentage points above the EU average and close to full employment.

Only the Netherlands, Sweden, the Czech Republic, Estonia and Germany have more people in employment in the 20-64 age group, the statement said. 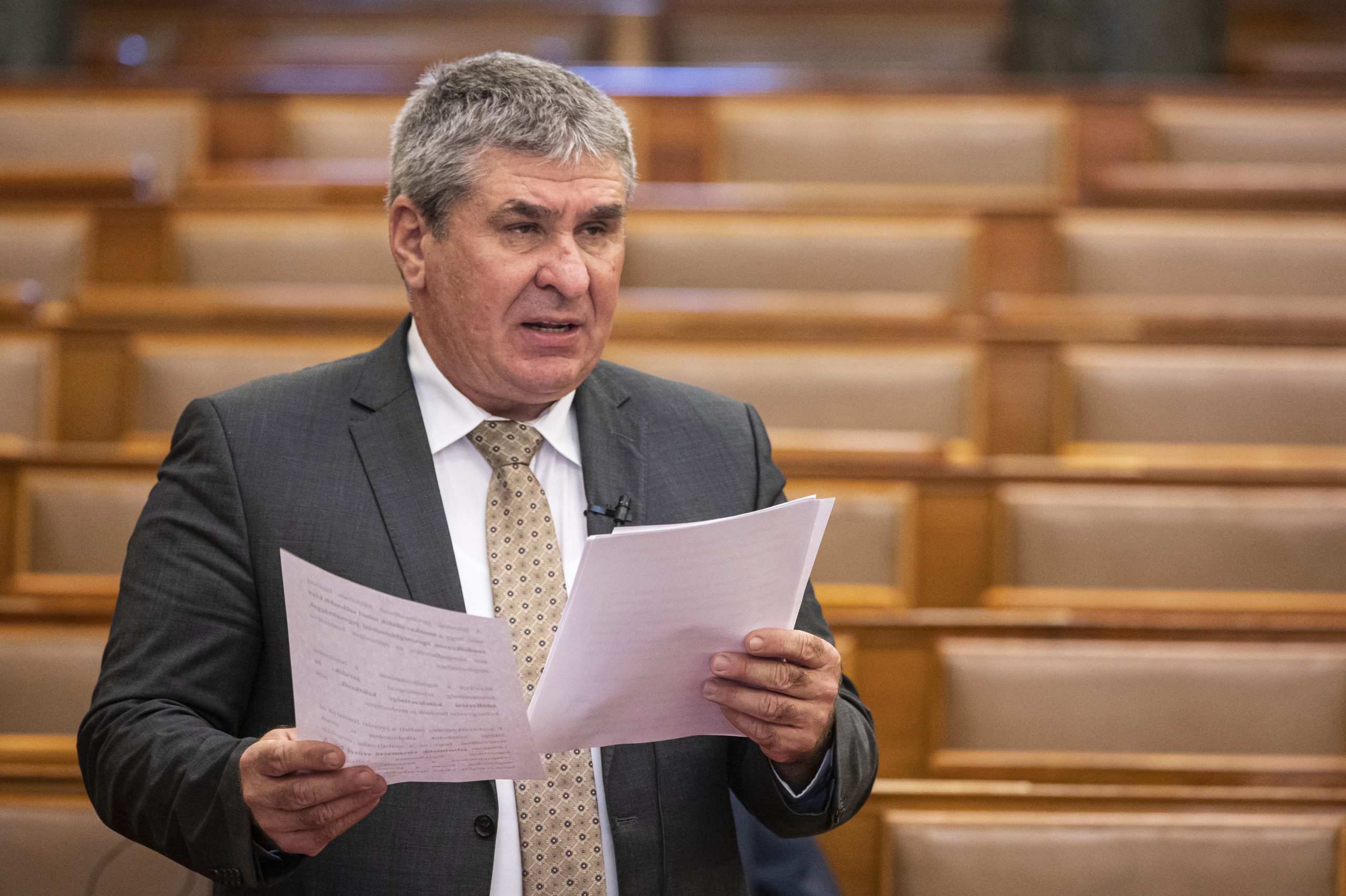 Hungary was the only country with a growth rate above 1% in the EU, where overall employment edged down by 0.2%, the government official claimed. saidContinue reading

The jobless rate of 3.9 percent is also among the lowest in Europe, it added.

Bodó attributed the favourable performance to the government’s effective management of the pandemic and its successful economic protection measures, as well as sustained policies to build a work-based society.

He noted that in 2010 Hungary had been an EU laggard in terms of employment in the 20-64 age, when less than 60 percent had a job. In the meantime, the indicator has grown by 18.3 percentage points, the statement said.