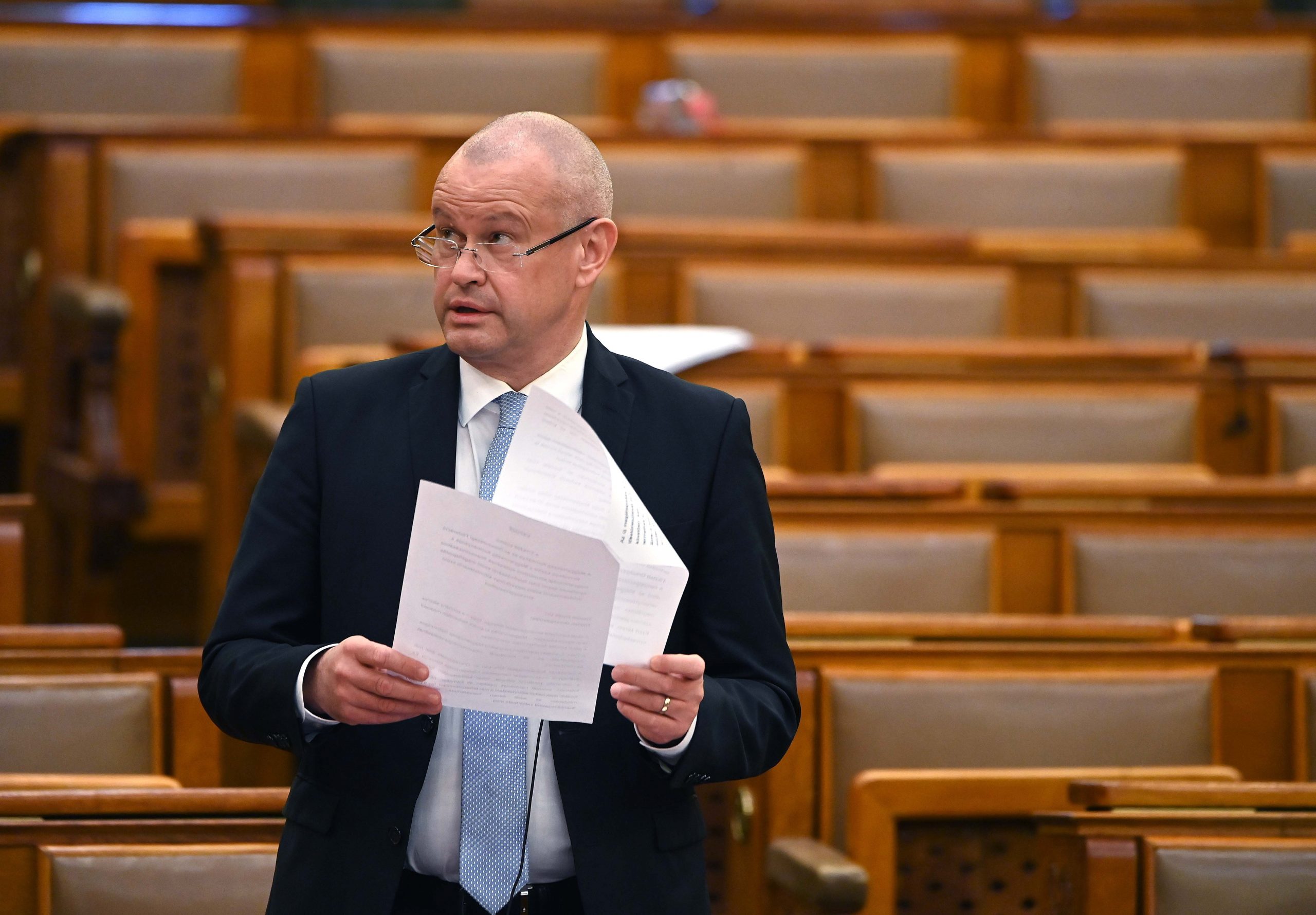 Hungary will not comply with a recommendation by the Organisation for Economic Co-operation and Development (OECD) to introduce a general property tax, a government official said on Saturday, in response to the OECD’s recent country report on Hungary.

In an interview published in the daily Magyar Nemzet, Gábor Gion, a state secretary at the finance ministry, said residential properties were mostly in private hands in Hungary. Therefore, a sweeping property tax would hit hard families whose only valuable asset is their home, he said.

Though Hungary's unemployment rate increased in 2020, its rise was still below the EU average, according to a country report released by the OECD.Continue reading

Gion said the OECD’s country report and Hungary “see most issues similarly”. However, the Hungarian government will not comply with the OECD’s recommendations on issues it sees differently from the body, Gion said.

Next to the property tax, another such issue is the length of time jobseekers are eligible for government allowance, which the OECD sees as too short, Gion said. The Hungarian government, on the other hand, “wants to facilitate finding jobs rather than handing out aid”, he said. Data justifies the government, he said, as the number of jobholders in Hungary has never been higher.

Regarding the coronavirus pandemic, the Hungarian government is working to achieve herd immunity rather than trying to curb the fourth wave with economically damaging restrictions, he said.