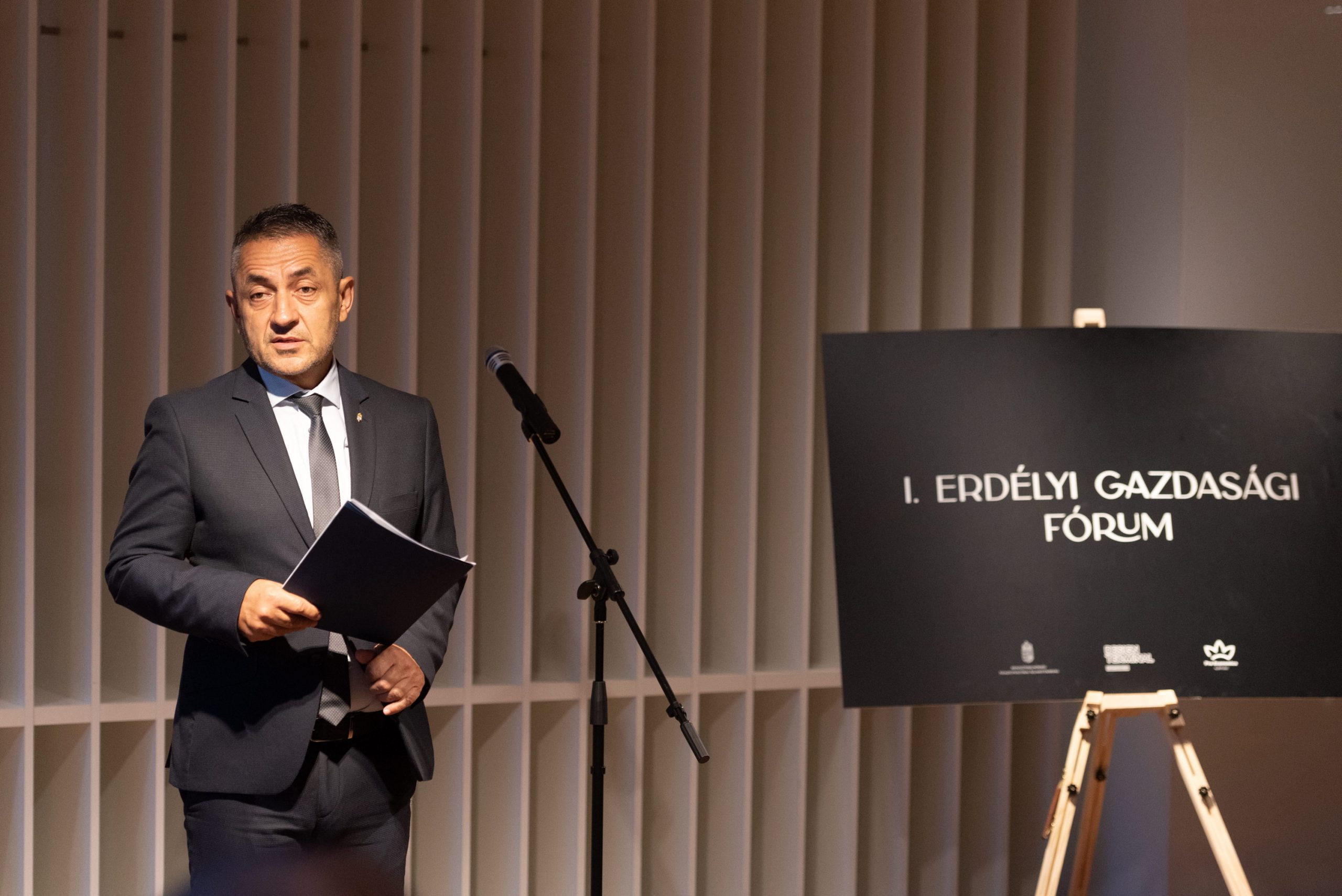 By supporting Hungarian companies beyond the border, the government encourages ethnic Hungarians to remain in their homeland, the state secretary in charge of policies for Hungarian communities abroad said at the opening of the inaugural Transylvanian Economic Forum in Marosvásárhely (Targu Mures) on Friday.

Economic development schemes launched by the Hungarian government from 2014 have allowed most ethnic Hungarian entrepreneurs in the Carpathian Basin to apply for support, Árpád János Potápi told the event organised jointly by the state secretariat for policies for Hungarians abroad of the Prime Minister’s Office and the Pro Economica Foundation. 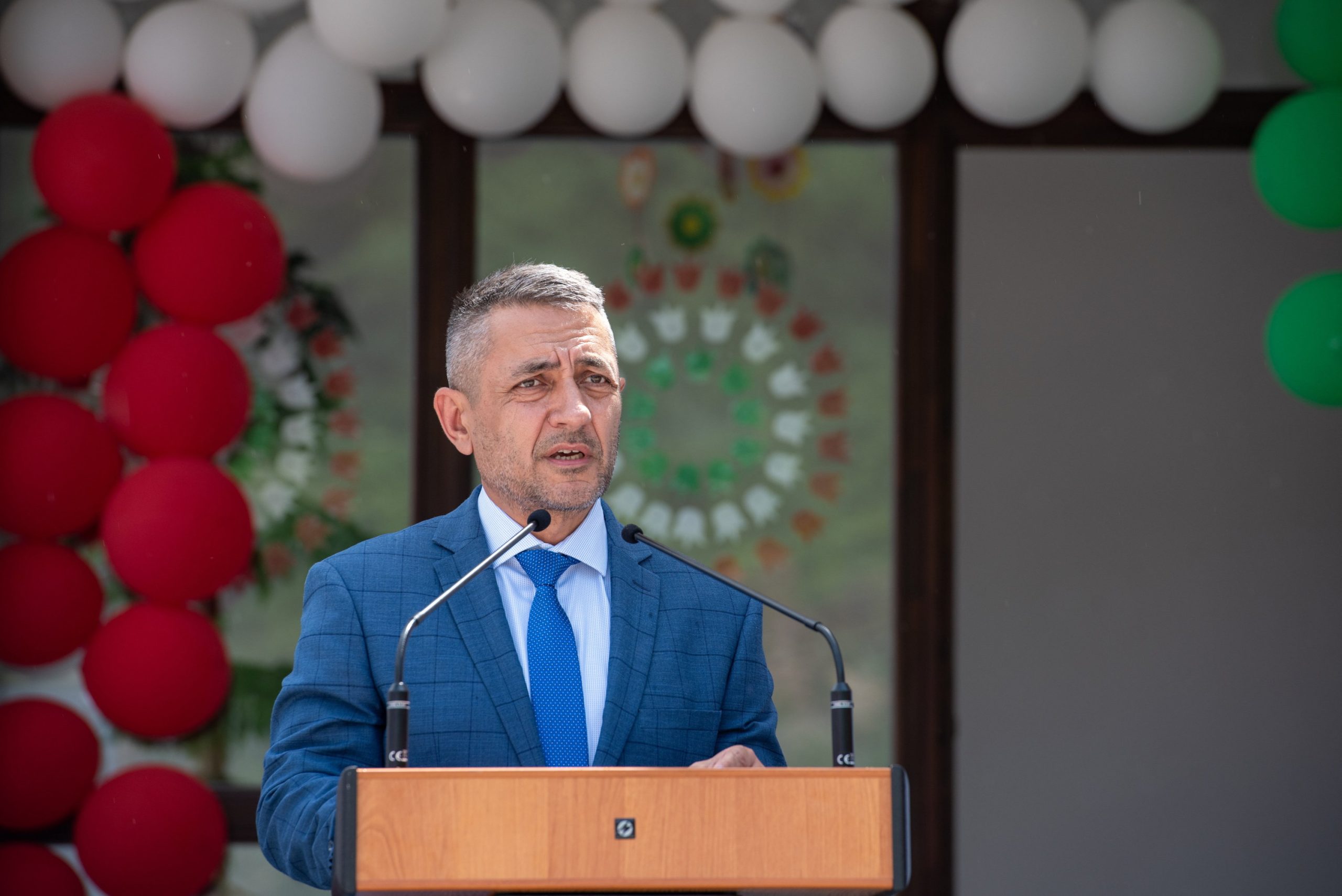 Given that more than 90 percent of the staff employed by Hungarian firms beyond the border are Hungarians, the government’s development schemes support Hungarian families in making a living in their homeland, Potápi said.

The state secretary announced that the government will expand its entrepreneurial mentoring programme to Croatia, Slovakia and Ukraine by the end of October.