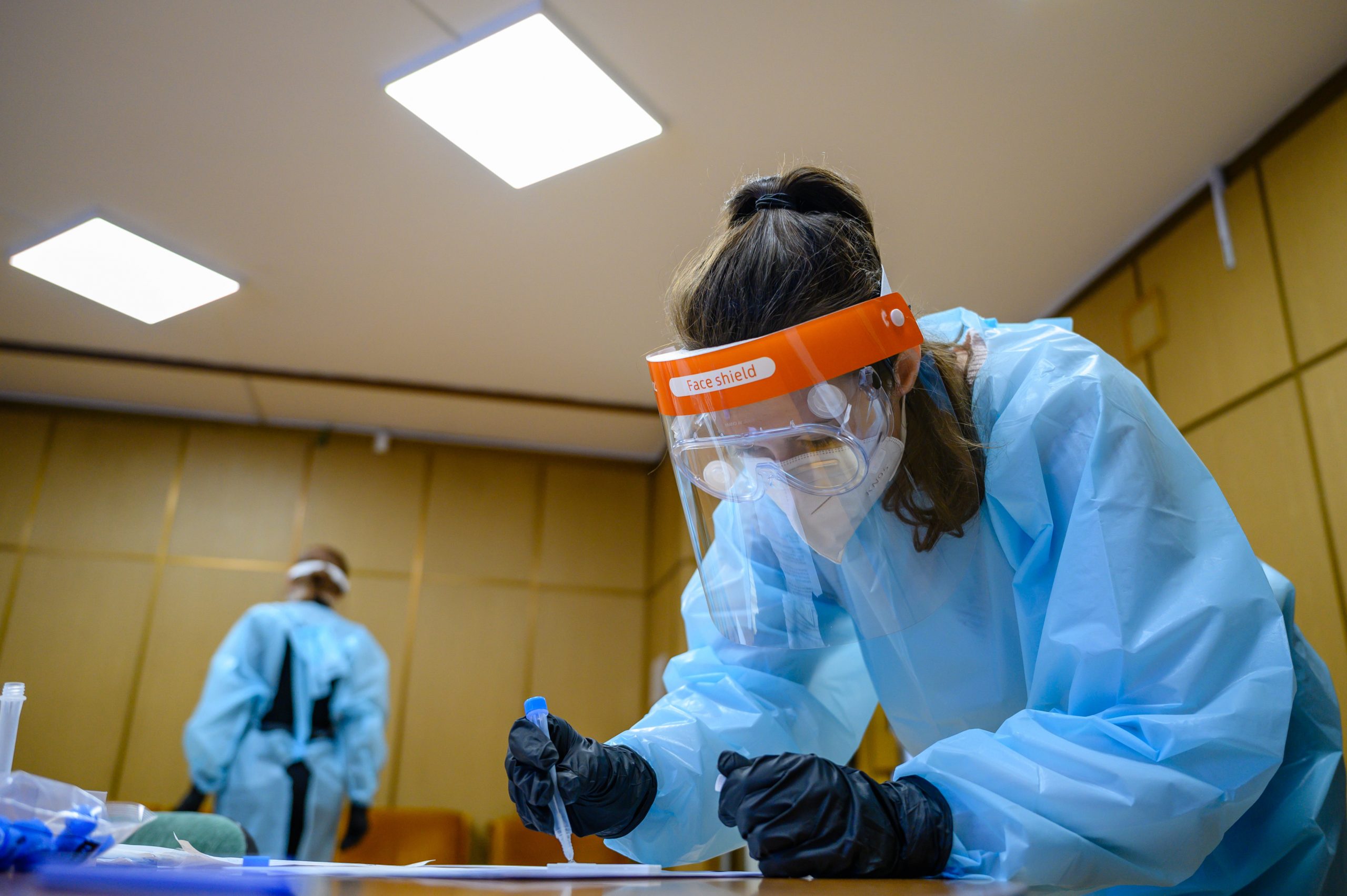 Hungary’s government has issued a decree regulating cases in which PCR tests can be offered free of charge ahead of medical procedures, the Government Information Centre said on Friday.

The decree has been published in the latest issue of the official gazette Magyar Közlöny.

Under the current rules, patients requiring non-urgent operations who are vaccinated against Covid-19 or have recovered from the virus within the previous four months do not need to present a PCR test ahead of the procedure, the centre noted.

Since all Hungarian citizens are entitled to get the vaccine free of charge, the government sees no reason to offer free PCR tests to those who are scheduled to undergo a non-urgent operation but have chosen not to get inoculated, it said. 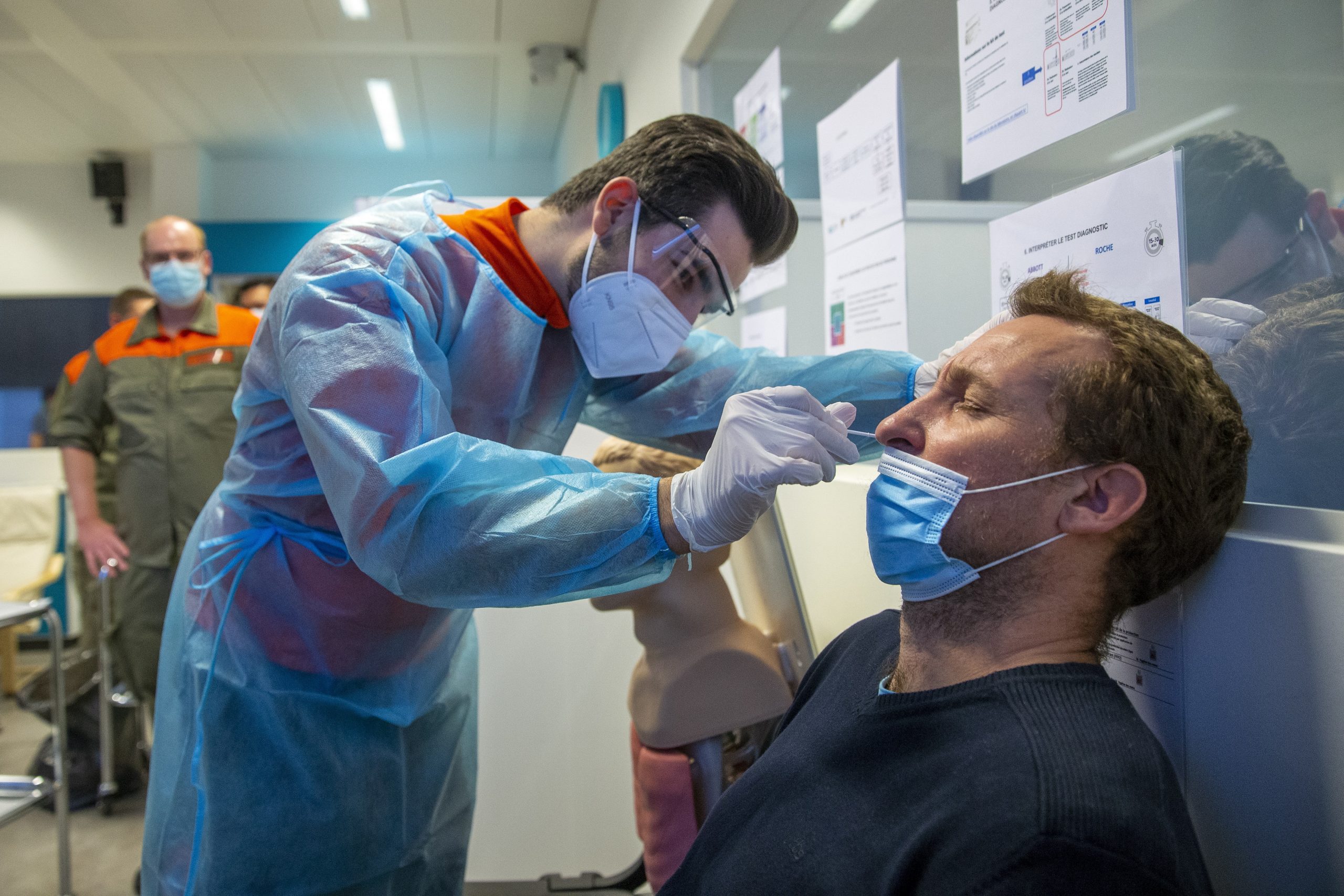 Meanwhile, the opposition Párbeszéd party called on the government to make antigen tests free of charge to recipients of the Chinese Sinopharm vaccine.Continue reading

The centre added, however, that the government has allowed certain exceptions to this policy.

Under the new decree, PCR tests will be offered free of charge to patients who are suspected of having contracted the virus, unvaccinated parents who are staying at the hospital with a child requiring surgery, patients under the age of 18 and those who have not been inoculated for reasons beyond their control.

The ombudsman for fundamental rights welcomed the decree, saying it provided clarity and that the matter would now be regulated in a way that meets the requirement of constitutionality.