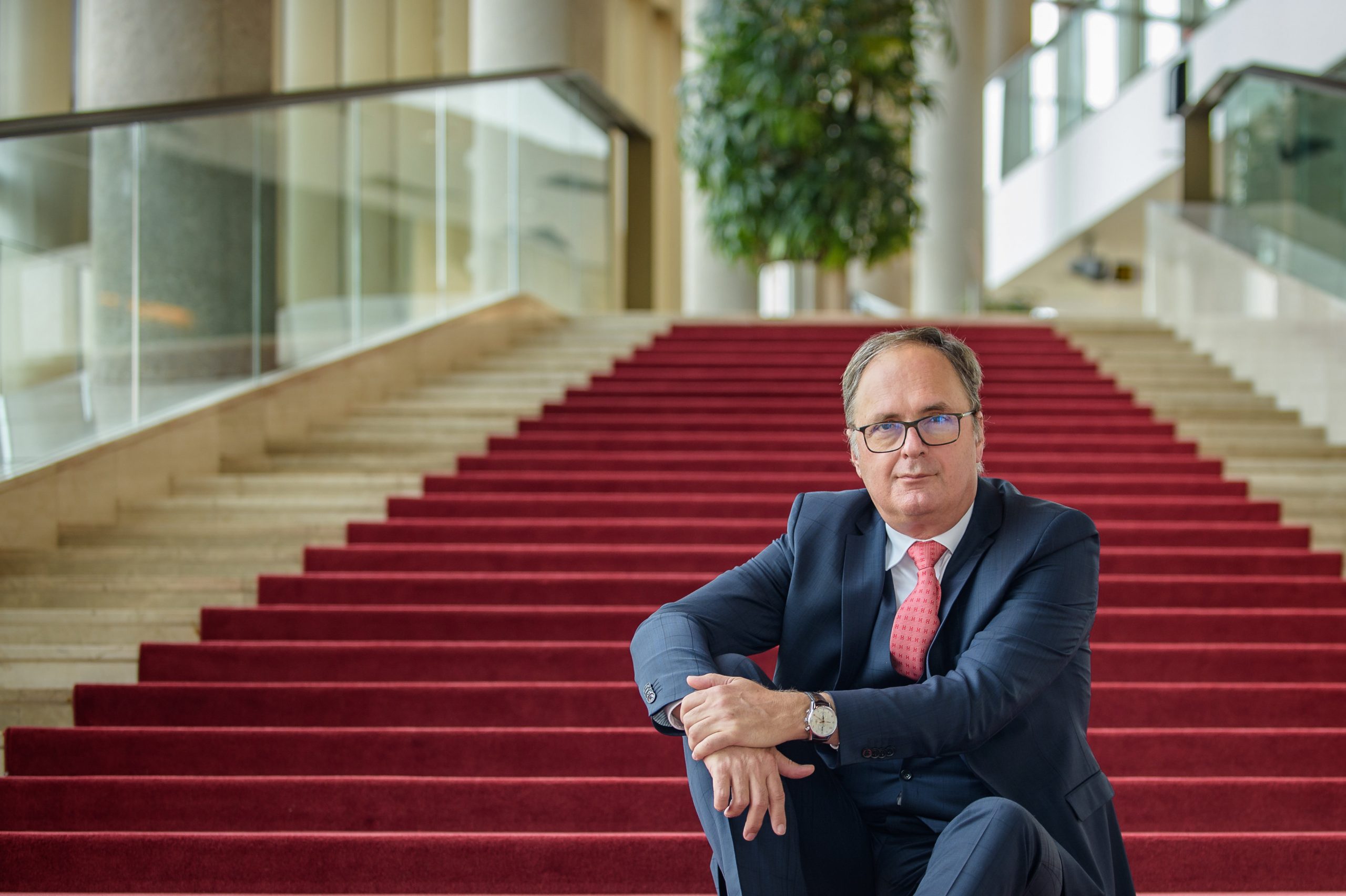 Csaba Káel welcomed that in the year that marks the 120th anniversary of the Hungarian film industry four films will be featured at the Cannes international film festival. The titles include Ildikó Enyedi’s new feature film entitled The Story of my Wife competing for the Golden Palm top award, Olivér Rudolf’ FONICA M-120, Kornél Mundruczó’s Evolution and Márta Mészáros’s Diary for my Children.

The commissioner noted that Hungary’s first ever film, The Dance, premiered in 1901, and the country later turned out renowned filmmakers including William Fox, Adolph Zukor, Michael Curtiz and Alexander Korda.

On April 30, 2021, Hungary will celebrate the 120 year  anniversary of the very first Hungarian film, Béla Zsitkovszky and Gyula Pekár’s A Táncz (The Dance). Following its tradition, the Hungarian National Film Institute will hold its annual Hungarian Film Day on April 30, digitally. This year is special, however. In the spirit of the […]Continue reading

“Now Hungary, one of Europe’s biggest production service hubs, is aiming to grow the international profile of the local industry through new co-production and distribution strategies,” he said.

“If we are making a Hungarian film, the local market is 10 million. But if we are making a co-production with multiple European partners, we can potentially access more than 100 million people,” Káel said, adding that although Hungary is a small country, “if we find good subjects we can open up the world to our stories”.

Káel, who is also chairman of the National Film Institute (NFI), said that in 2020, NFI had supported film, television and streaming productions with 51 million dollars and the country offers a 30 percent rebate based on the local spending of all film and TV projects. International producers can apply for grants via their Hungarian partner, he said. “The rebate is popular with high-budget footloose international productions that visit for the locations and the facilities, most recently Warner Bros and Legendary Pictures’ Dune,” he added.

“We have a rich tradition in filmmaking and have already had a few golden ages. We want the business to grow and continue that tradition,” Káel said. “Central Europe and Hungary is one of the most interesting parts of the world. We want to show the world our life now. If we are making co-productions, it’s a good way to open up distribution for our movies,” he told the portal.