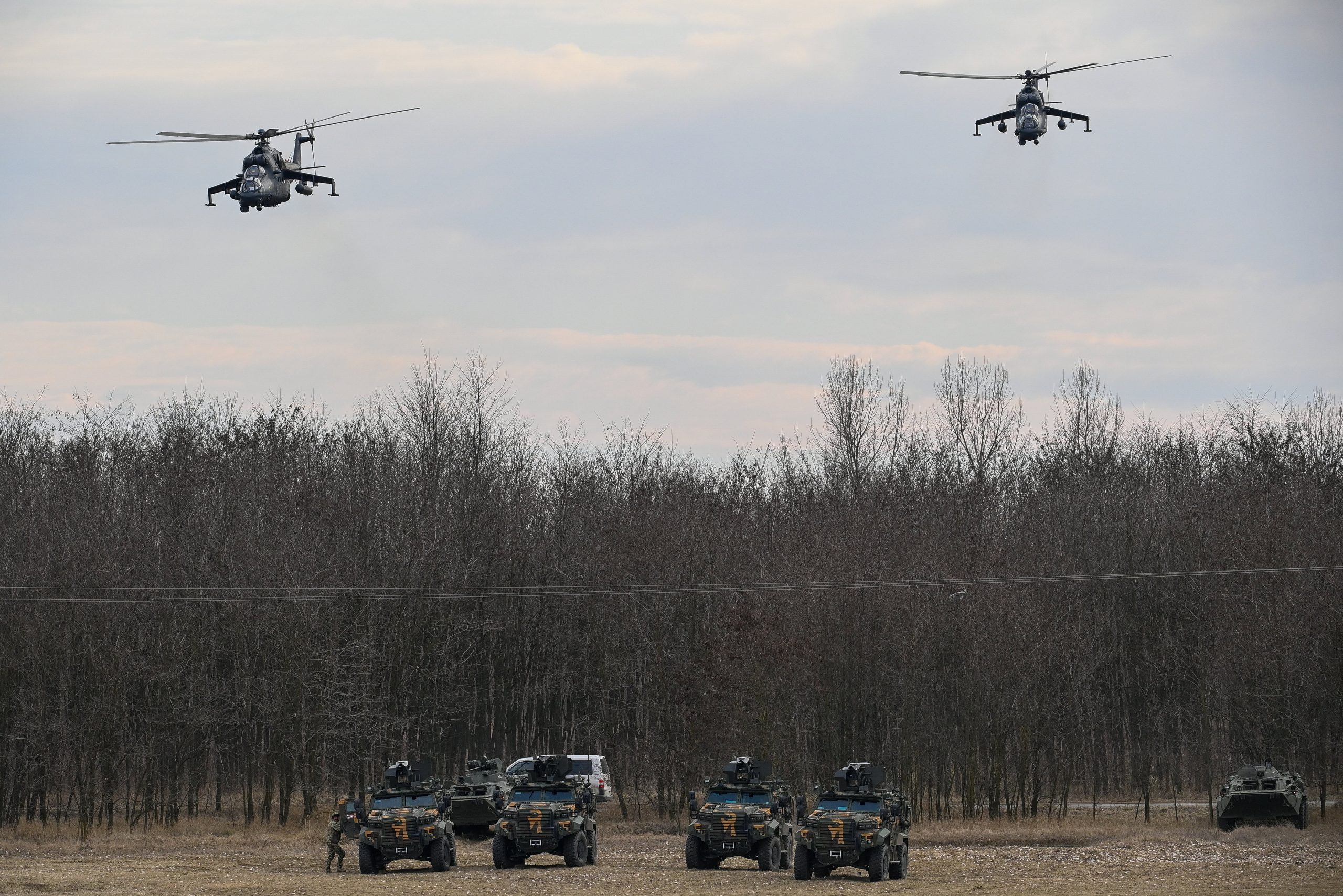 The government plans to spend 5 billion forints (EUR 13.5m) on a base for the Defence Innovation Research Institute in Szeged, the innovation and technology minister said during a visit to the county seat on Thursday.

Lászó Palkovics said 3 billion forints of the allocation will go toward the construction of a 3,000 sqm building and the rest will be used to outfit it with equipment.

The base will focus on laser research and research in the area of molecular biology already under way at Szeged University, he added.

The base is expected to be completed in the second quarter of 2025, the minister said.

The base is one of two planned for the 37 billion forint Defence Innovation Research Institute, expected to be inaugurated in the capital in 2025. The institute’s other base planned in Zalaegerszeg, in western Hungary, will focus on equipment such as batteries, drones and tracked vehicles as well as testing and certification procedures.

featured image: a recent military training of the Defence Forces; via Zsolt Czeglédi/MTI