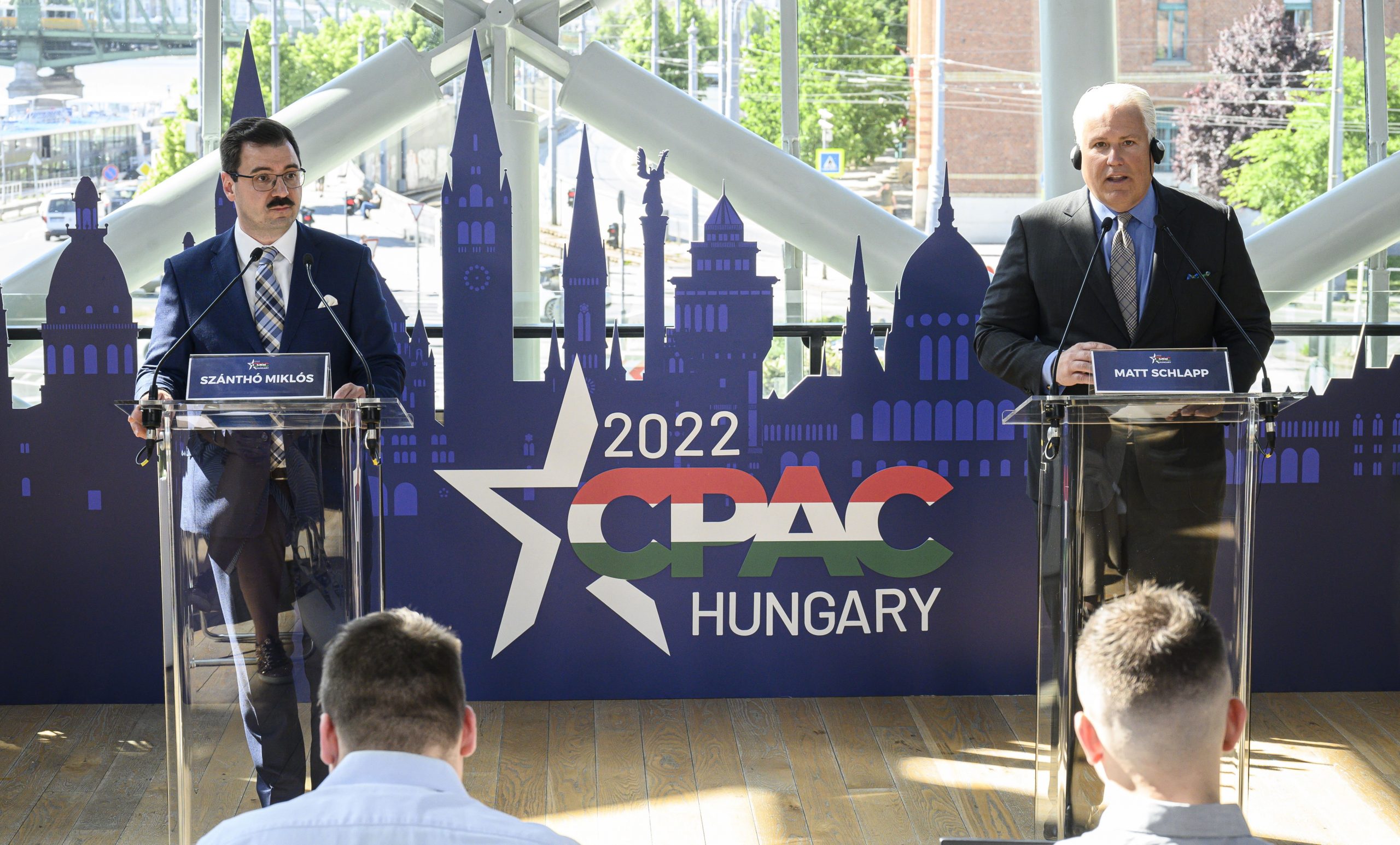 While the event also defines itself as being pro-freedom of speech, the organizers of the first European Conservative Political Action Conference, CPAC Hungary, still barred several Western outlets and that part of the Hungarian media that is not under the Fidesz government’s influence, from the event.

According to reports, several Western outlets were denied entry to the event. Besides VICE News, Rolling Stone, Vox Media, and the New Yorker, Guardian and the Associated Press also reported that they had been denied accreditation, despite months of requests. VICE writes that this happened despite repeated assurances from the American Conservative Union that access would be provided.

Hungarian media outlets not under the Orbán government’s influence were also barred. In fact, reportedly only state media (that regularly comes under criticism for its pro-government bias), huge pro-Fidesz media conglomerate Central European Press and Media Foundation’s (KESMA) outlets (whose director Miklós Szánthó is also the leader of aforementioned organizer Center of Fundamental Rights) were allowed in.

"Keep up the good work, keep up the fight," the former US president said to viewers of the conservative conference.Continue reading

VICE notes that Dan Schneider, the executive director of the American Conservative Union, which runs CPAC, said in an interview that their local partners are the ones who make these decisions, “so those are the decisions of the Center for Fundamental Rights.” (The event was also streamed online, so that barred media outlets were able to follow the events from there).

Independent news portal Telex recently reported that the Fidesz government allocated some HUF 2 billion (EUR 5.2 million) just in 2022 alone for the Center for Fundamental Rights through a foundation.

Despite the organizers’ earlier hopes, both former US president Donald Trump and Fox News host Tucker Carlson only appeared in video messages at the conference.