The Hungarian government has decided to adopt a resolution in support of Poland and to “condemn ignoble attacks by Brussels”, Justice Minister Judit Varga announced.

Varga said on Facebook that the European Commission had launched a “harsh attack on Poland, as yet unprecedentedly interfering with the administration of justice and legislation of a sovereign member state”. She added that the procedure was “shocking” and “unacceptable”. 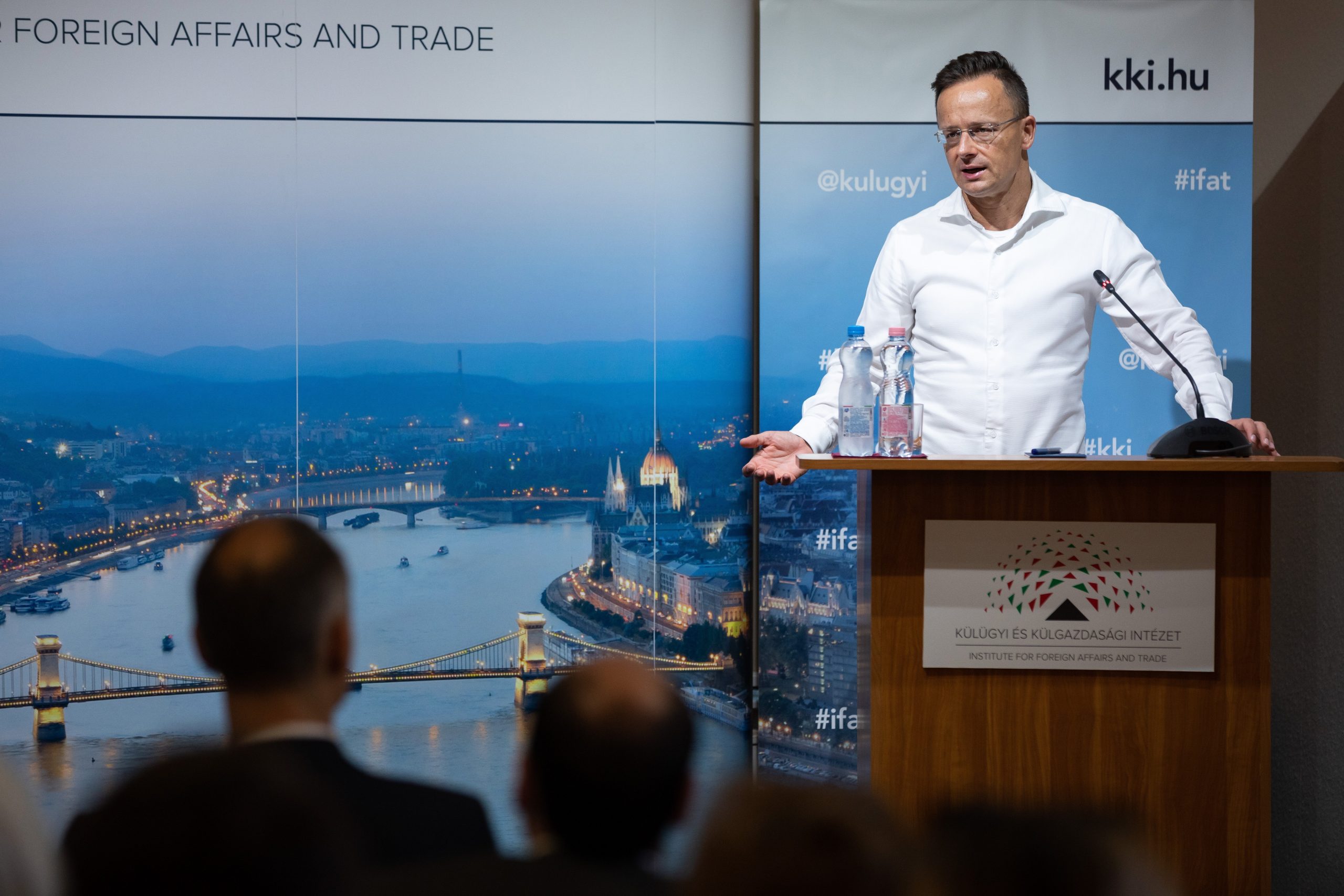 “We fully support Poland and take solidarity with our Polish friends,” Varga said, adding that “we will consider ways to support Warsaw in European court procedures”. She also added that “the national judiciary of any member state must not fall victim to empire-building endeavors in Brussels”.