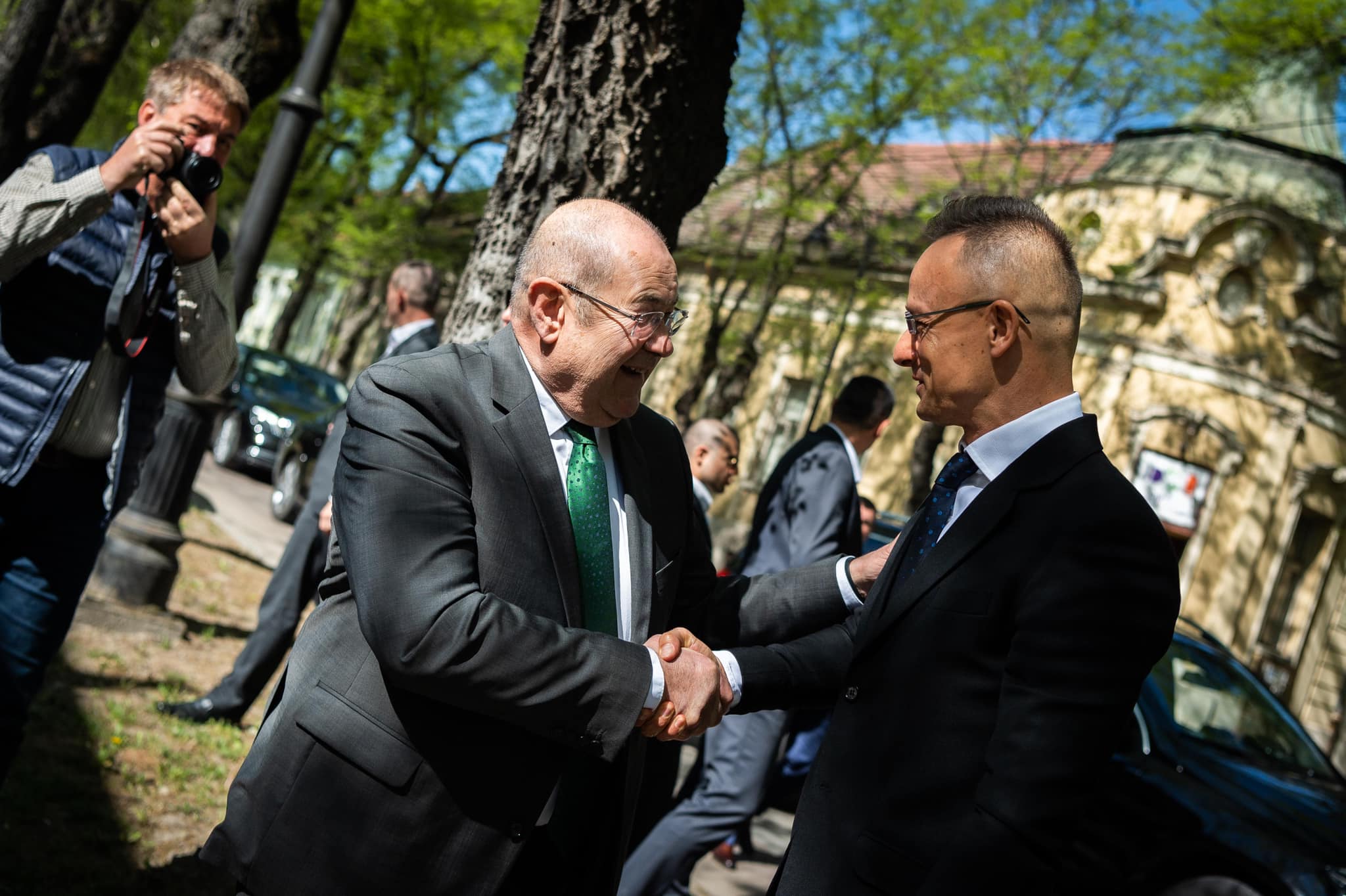 Serbia’s Hungarian minority has “demonstrated that their mother country can count on them”, Foreign Minister Péter Szijjártó said in Szabadka (Subotica) on Tuesday, citing “record” turnout at the polls in Hungary’s recent general election.

“We promise they can also rely on us in the coming period,” the minister said.

Szijjártó noted that the 60,900 votes cast in Subotica on April 3 were one and a half times as many as in the previous election in 2018.

“Vojvodina Hungarians have helped to ensure that Hungary’s national government can carry on,” he said. He asked Serbian Hungarians for their support, adding that this would contribute to “the friendship between Hungarians and Serbs based on a historic reconciliation, which the Hungarian community of Vojvodina benefits most”.

Concerning the election, Szijjártó welcomed that “no party alliance in the history of Hungarian democracy has ever received as many votes as we have — over 3 million votes — and we have never had as many deputies in parliament as we are going to have.” He noted that the recent election had also seen the highest number of votes from Hungarians abroad so far.

The vote was of “historic significance” because voters “had to make their choice between peace, security and being dragged into the war”, he said, adding that voters were clearly anti-war.

Szijjártó said the government valued “every member of the Hungarian nation” voting in the election, adding that “the left would strip Hungarians across the border of that right”.

The Hungarian government will go on with its economic promotion programme in Vojvodina, the minister said, adding that the scheme had so far facilitated investment projects worth a combined 167 billion forints in that province.

Answering a question, he said strategic projects under way would be continued. The Budapest-Belgrade railway will have been renewed by 2025, and the line linking Subotica and Szeged, in southern Hungary, will be opened before the end of this year, he said, adding that the Budapest-Belgrade line’s significance would increase in light of the war in Ukraine because “goods from Greek ports could reach Western Europe via that route”.

Szijjártó said Hungary had supported every single European sanctions package against Russia, but placing sanctions on oil and gas imports would impose a disproportionately high burden on Hungary and in effect hobble the country’s ability to function.

Hungary asked appealed to the EU not to make proposals aimed at restricting gas or oil supplies from Russia in the interest of maintaining European unity, he said, adding that several other EU member states shared Hungary’s position.

Szijjártó noted his own efforts to ensure that aspirants for EU membership such as Serbia should also be exempted from the sanctions concerning Russian energy supplies, adding that those efforts had been successful. Switching over to different suppliers could take years because “you cannot find new routes and new [oil and gas] fields overnight”, he said.

Meanwhile, he hailed the outcome of Serbia’s latest election in which Vojvodina’s Hungarian VMSZ party won enough seats in to form its own parliamentary group and President Aleksandar Vucic, supported by the Hungarian community, won another term. 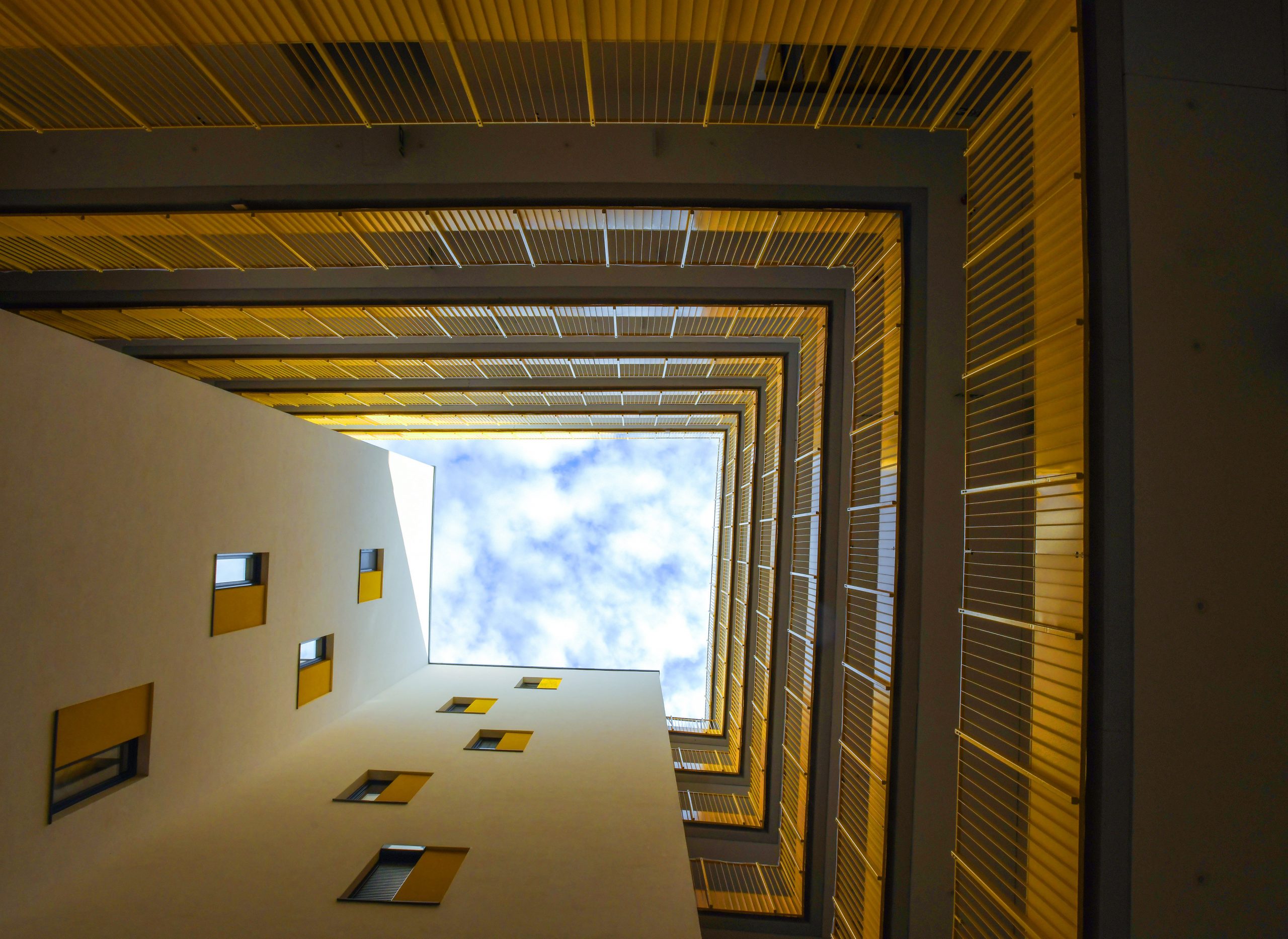 The group also examined the dealings of György Schadl, the key figure in the corruption case of former deputy justice minister Pál Völner (Fidesz), and found that he may have used bribe money.Continue reading

VMSZ leader István Pásztor said his party had aimed to contribute to the victory of Hungary’s ruling parties at the election and it had sought to retain its parliamentary position in Serbia, and, in addition, it strived to ensure that Vucic continued as Serbia’s president. “All three goals have been realised,” he said.

He said he would soon discuss with Szijjártó next steps in their cooperation “to continue joint efforts”. “We have retained the axis built in recent years. Hungary-Serbia ties can continue unbroken in the coming period, which could be a top priority for us in view of the times we live in,” Pásztor said.