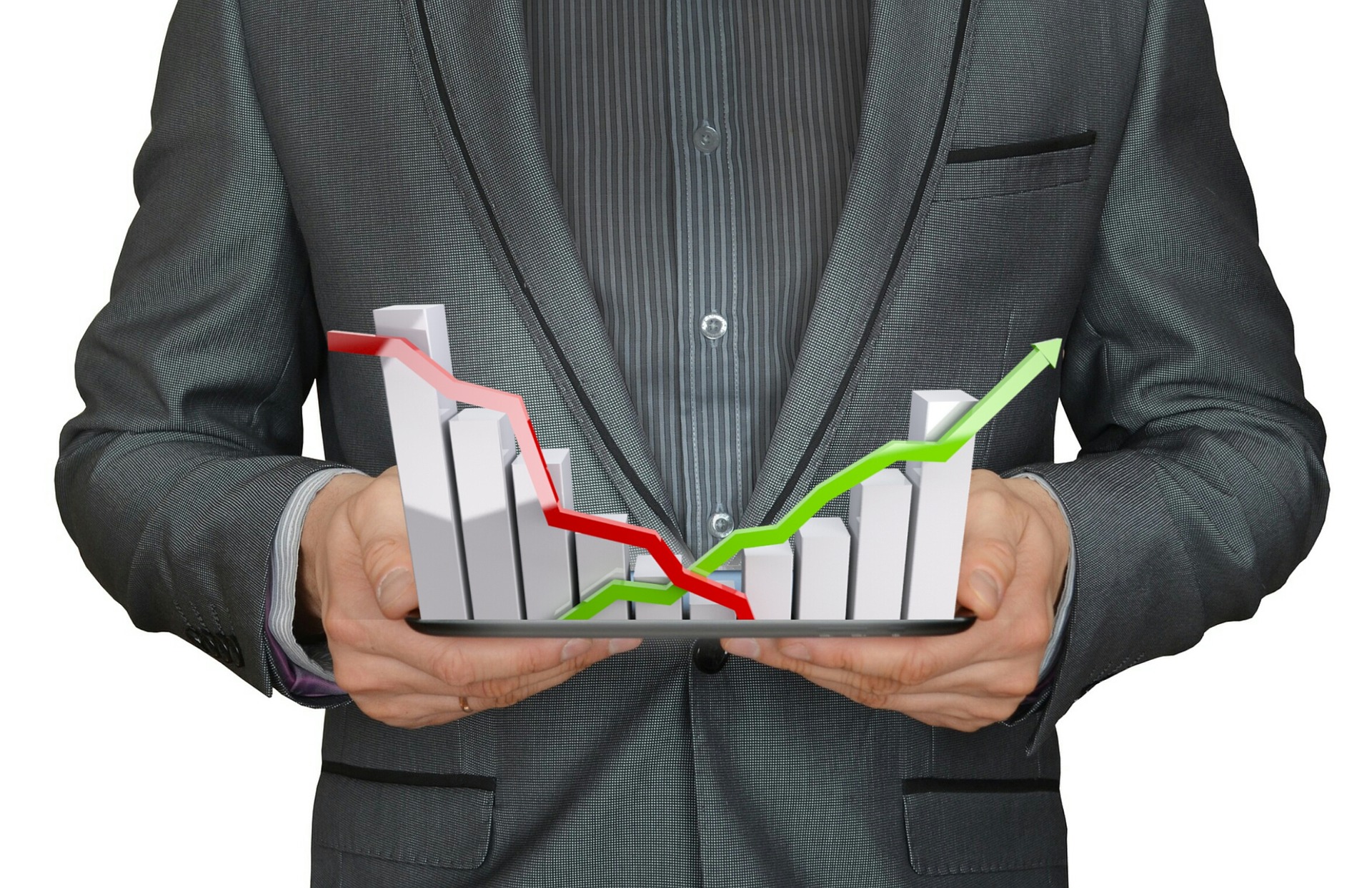 The sanctions policy formulated in Europe in response to the war has created high inflation, an energy crisis and the risk of recession, the Speaker of the Hungarian National Assembly said on Saturday in Orosháza, at one of the stops of the Let’s say no to sanctions series of country tours.

At the event, László Kövér said that the government’s goal is to ensure that Hungary’s economic performance does not decline in the face of the looming European recession. In addition to small and medium-sized enterprises, the government is also trying to support large companies in order to safeguard jobs, encouraging firms to improve their competitiveness by modernizing their operations, the politician said.

Hungary’s gas supply is secure at the moment.

Gas storage facilities are currently full enough to meet the needs of the population for 1.3 years, and for 60-70% of annual demand, including industrial consumers. 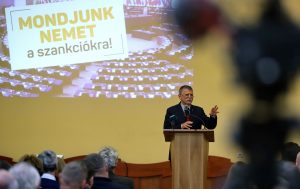 According to the Speaker of the Hungarian National Assembly, what is happening now is the deliberate destruction of Europe’s economy

Kövér said that from the very first moment, Hungary condemned Russia’s military aggression against Ukraine. Hungary’s fundamental national interest lies in the existence of an independent, democratic, prosperous Ukraine, which guarantees the well-being of its citizens in their homeland without national distinction, the Speaker of the National Assembly stressed.

He added that according to news reports, the ninth EU sanctions package is already being prepared, which will extend the restrictions to nuclear energy. However, the Paks power plant, which generates a significant part of Hungary’s electricity, can hardly run on anything other than Russian fuel.

The planned sanctions on nuclear energy would therefore be tantamount to a disaster for Hungary, not only for its population but also for its industry,

the politician stressed. He pointed out that such restrictions can only be supported if Hungary is exempted from them.

The Hungarian politician also said that everything that is happening in Europe today is taking place without the people’s mandate and without consultation. He stressed that the national consultation is necessary so that the Hungarian government can argue in Brussels for the protection of national interests by asking the people’s opinion. 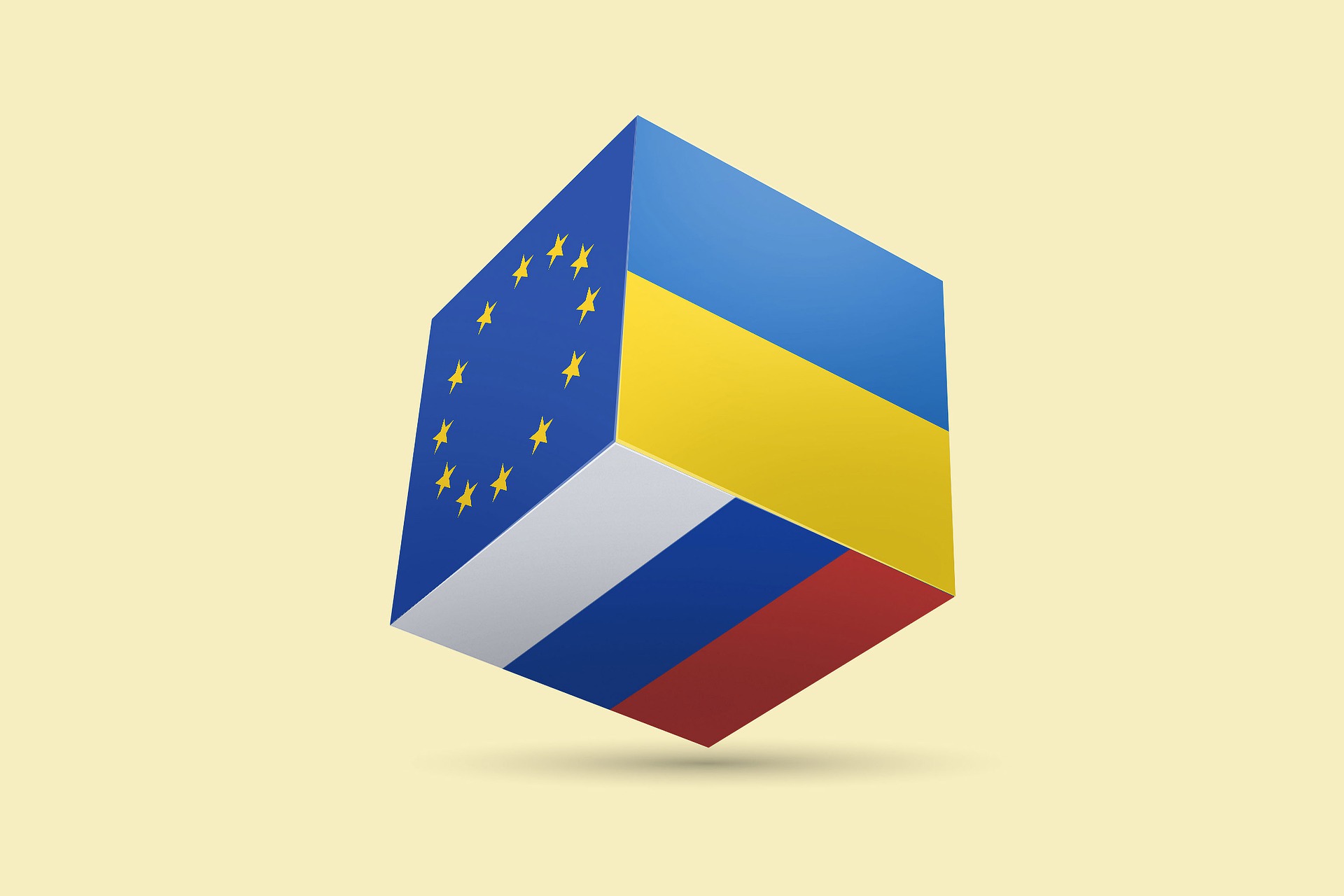 According to Gergely Gulyás, the EU has not harmed the Russians with sanctions, but itself, especially in the energy sector.Continue reading