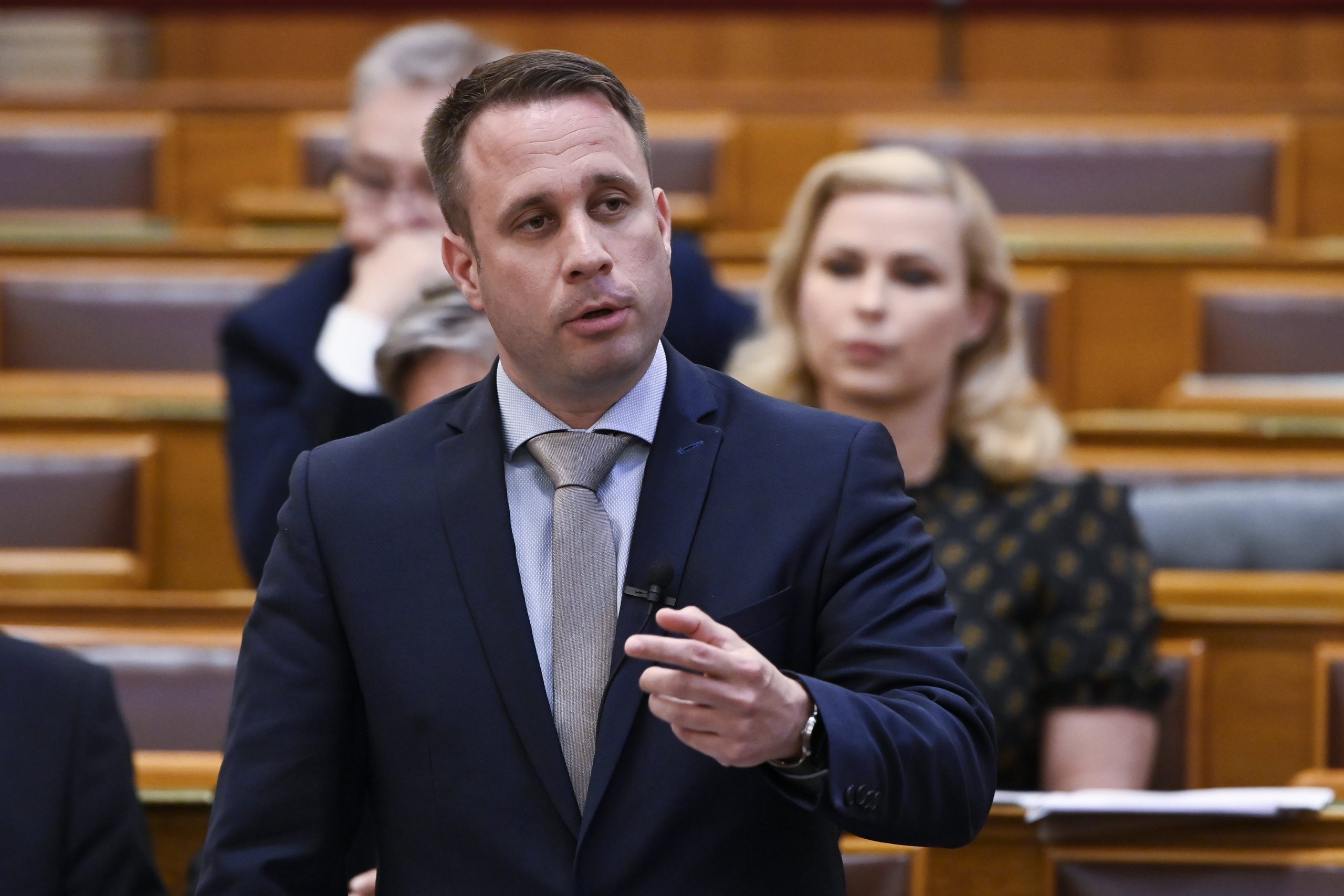 The war in Ukraine and the economic crisis impacting Europe have forced the government to reevaluate the rules governing how caps on household energy bills are applied, a government official told public radio on Sunday.

Csaba Dömötör, parliamentary state secretary of the prime minister’s cabinet office, said in the interview that the war was “harming Europe the most.”

The Hungarian government is the only one in Europe that protects families with strict price control, Dömötör pointed out. He added that rising prices are a direct burden on families in almost all European countries. 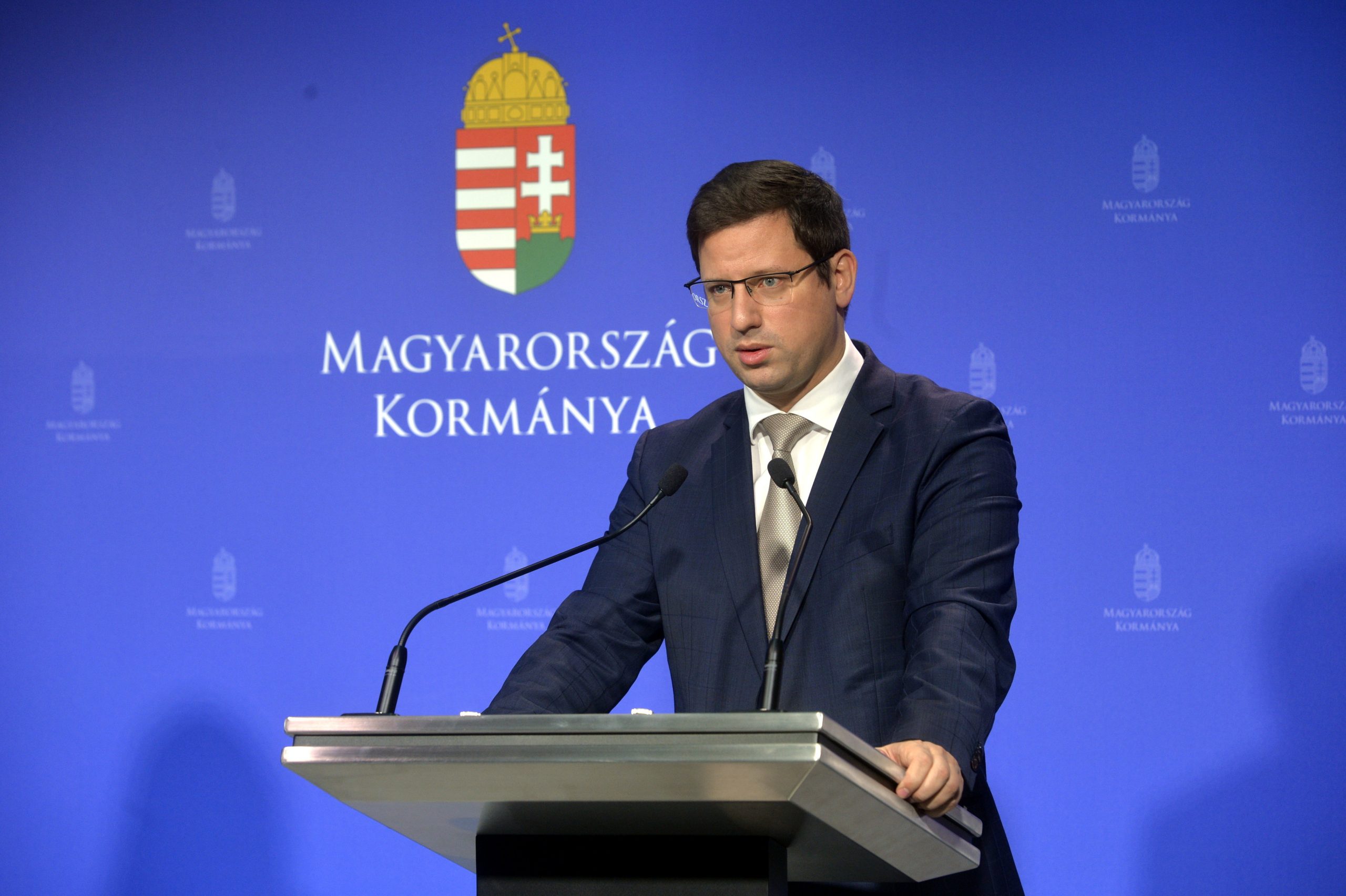 It has become clear in recent months that Europe will most likely not have enough gas for the autumn and winter heating season, Gergely Gulyás, the prime minister's chief of staff explainedContinue reading

He noted that Hungary has had a cap on household energy bills in place for many years, and protecting Hungarian families as much as possible continues to be the government’s top priority.

The pice-cap can only be maintained up until the point where a consumer reaches the national average energy consumption, he said, adding that detailed rules governing pricing and regulatory aspects were in the process of being worked out. The energy emergency board will soon finalize the new rules and a related decree will be issued shortly after, he said.

The new scheme will take into account the situation of those who only use electricity and no gas at all, and people living in small localities and large families, Dömötör said.

It is unclear, he said, whether Europe will be supplied with enough gas, and the government must ensure sufficient quantities of gas are available for the winter. Foreign affairs and trade minister Péter Szijjártó is in charge of ensuring that gas storage facilities are full.

Dömötör said that Brussels would hopefully soon recognize the serious consequences of its policies, which had resulted in energy price increases to the benefit of Russia and the detriment of Europe.

According to the State Secretary, no matter when the war in Ukraine ends, “its economic consequences will remain with us.”

“Hard times are ahead,” he said, adding that everything must be done to protect Hungarian families and jobs.