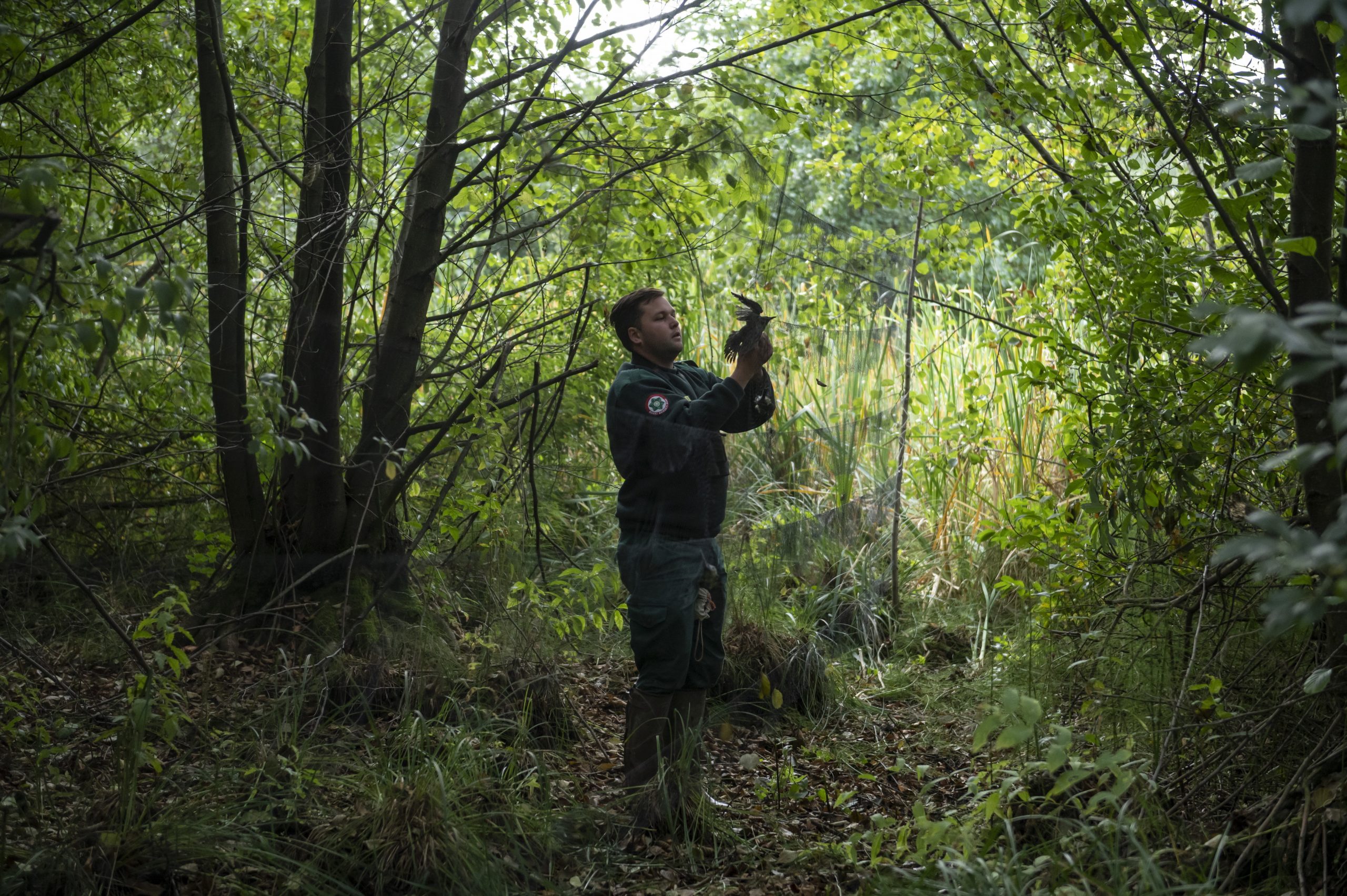 So far, citizens have been consulted on 13 occasions and their ideas have been incorporated into policymaking, he noted.

He said that unlike the left, the government took action rather than just talking about the environment.

Meanwhile, István Nagy, the minister of agriculture, made note in the promotional video of Hungary’s new afforestation scheme, adding that more and more people were joining it. The area of woodland will grow from 24 percent to 27 percent of Hungary’s total landmass as a result, he said.

The minister said the government was committed to preserving its natural resources, adding that thanks to projects over the past decade carried out on 320,000 hectares of national parks, “the state of our natural environment has improved”.

Attila Steiner, state secretary at the Ministry of Innovation and Technology, said the online survey covered issues such as waste recycling, state support for the installation of solar panels and electric transport, the continuation of the tree planting scheme, raising children in an environmentally conscious way, and getting big companies to pay the costs of climate protection. 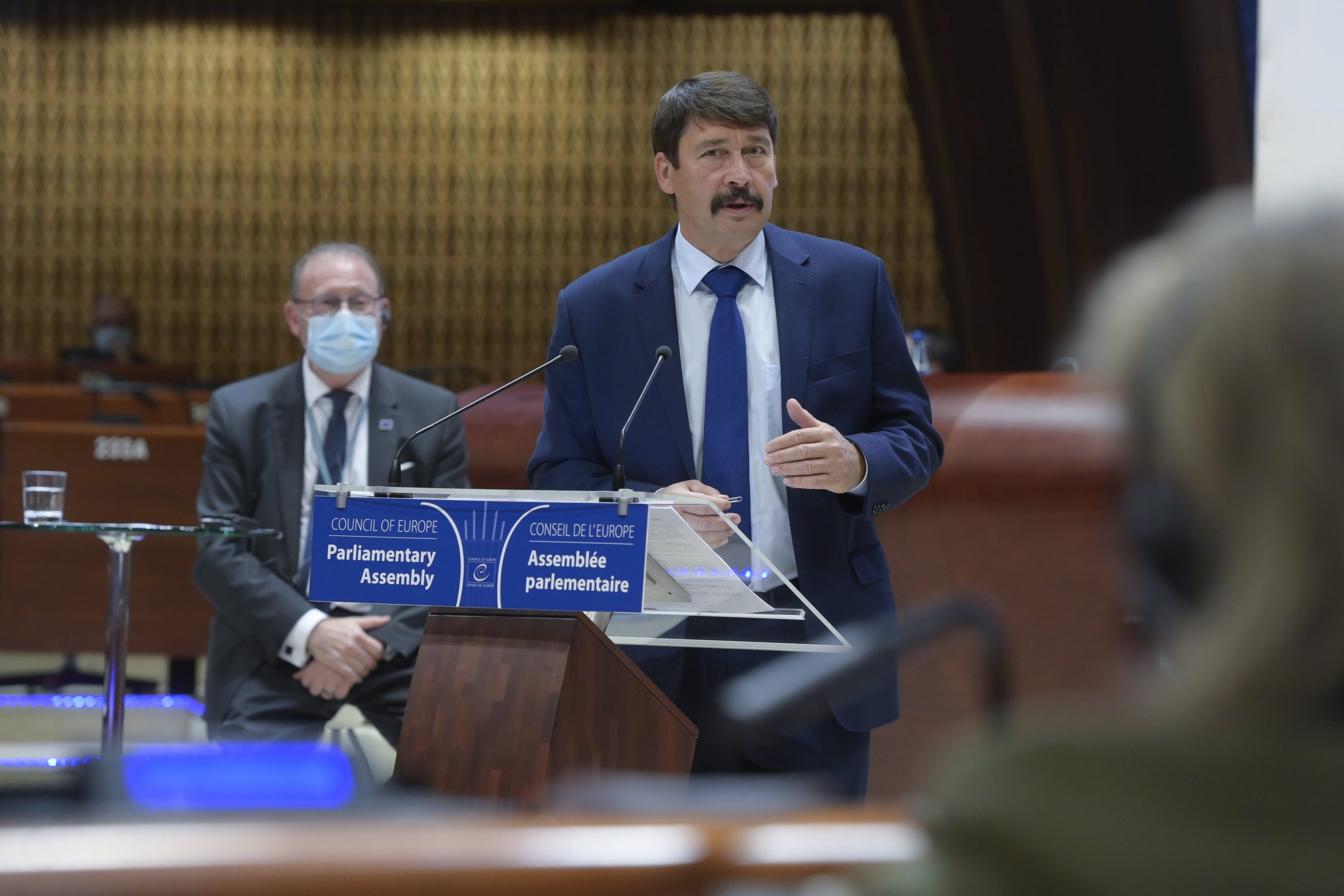 "Can we preserve our constructed world as we see it or will we destroy it instead?" the president asked.Continue reading

The 12-question questionnaire can be completed by the end of November.