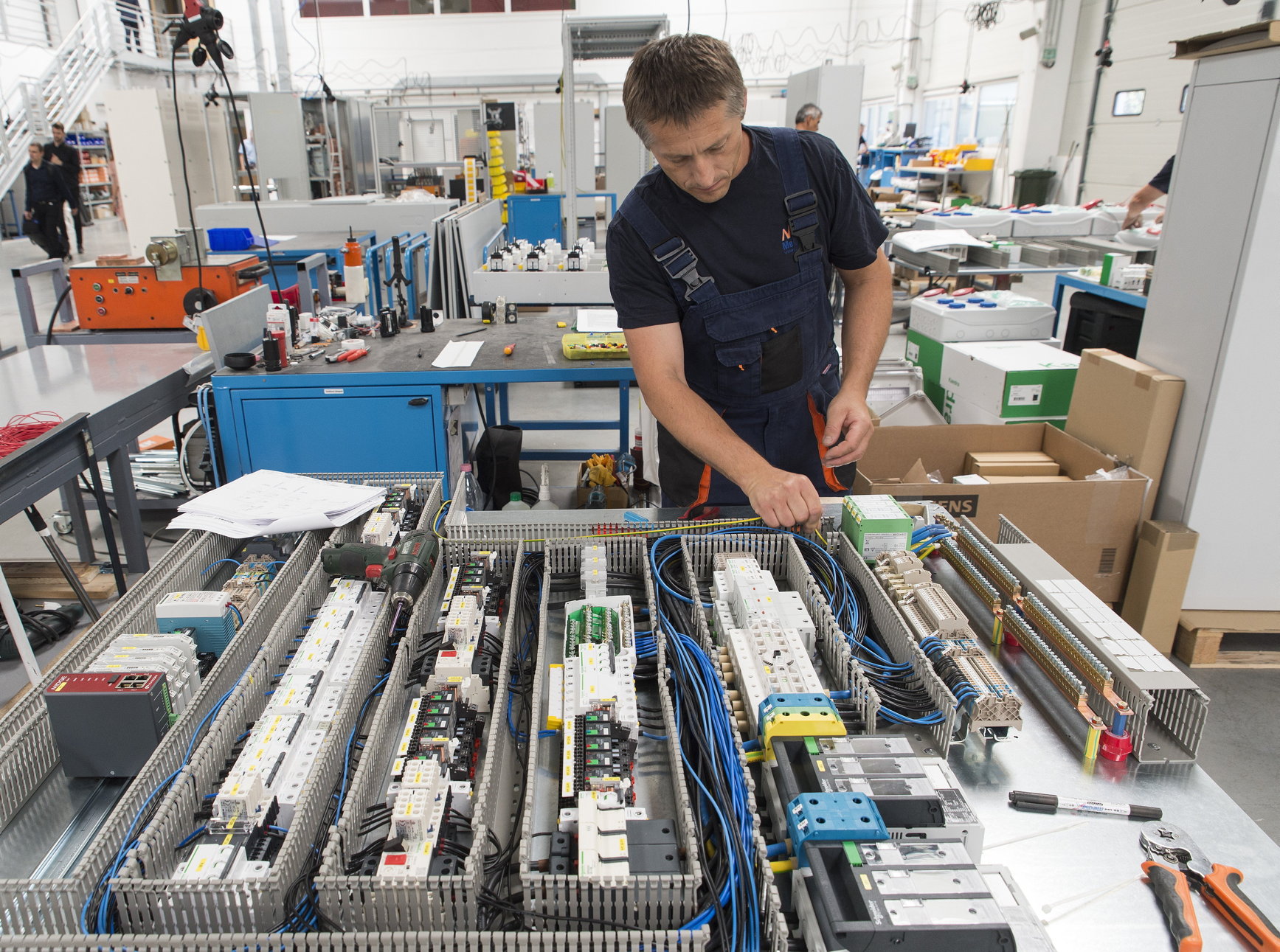 Based on the data of the National Employment Service (NFSZ), the number of unemployed persons in Hungary has fallen by two-thirds since 2010, said the State Secretary for Industry and Labor Market. Zsolt Kutnyánszky added that July’s figure of 231,000 registered jobseekers is the country’s second lowest number since the fall of communism.

In a statement made on Wednesday, the State Secretary for Industry and Labor Market emphasized that the government remains committed to reducing unemployment and defending a “work-based society.” The success of the employment policy is demonstrated by the steady decline in the number of jobseekers, while the government was able to handle the labor market difficulties caused by the pandemic. Hundreds of thousands of jobs have been saved and tens of thousands created thanks to well-targeted crisis management programs, Kutnyánszky underscored.

According to the state secretary, the number of registered jobseekers in Hungary remains very low. Since June 2020, the number of people looking for work has been reduced by around 145,000, and employment has been steadily rising since then, with a 74.2 percent rate recorded in March-May exceeding all previous spring figures.

The labor market, therefore, remains stable, with 4.7 million people working in Hungary for many months now and the unemployment rate approaching three percent. In recent months, the number of jobseekers has been at its lowest levels in three decades, but the period ahead also holds extraordinary challenges for job preservation. The rapidly changing and uncertain economic situation due to the war in Ukraine and the energy crisis could also affect the labor market.” 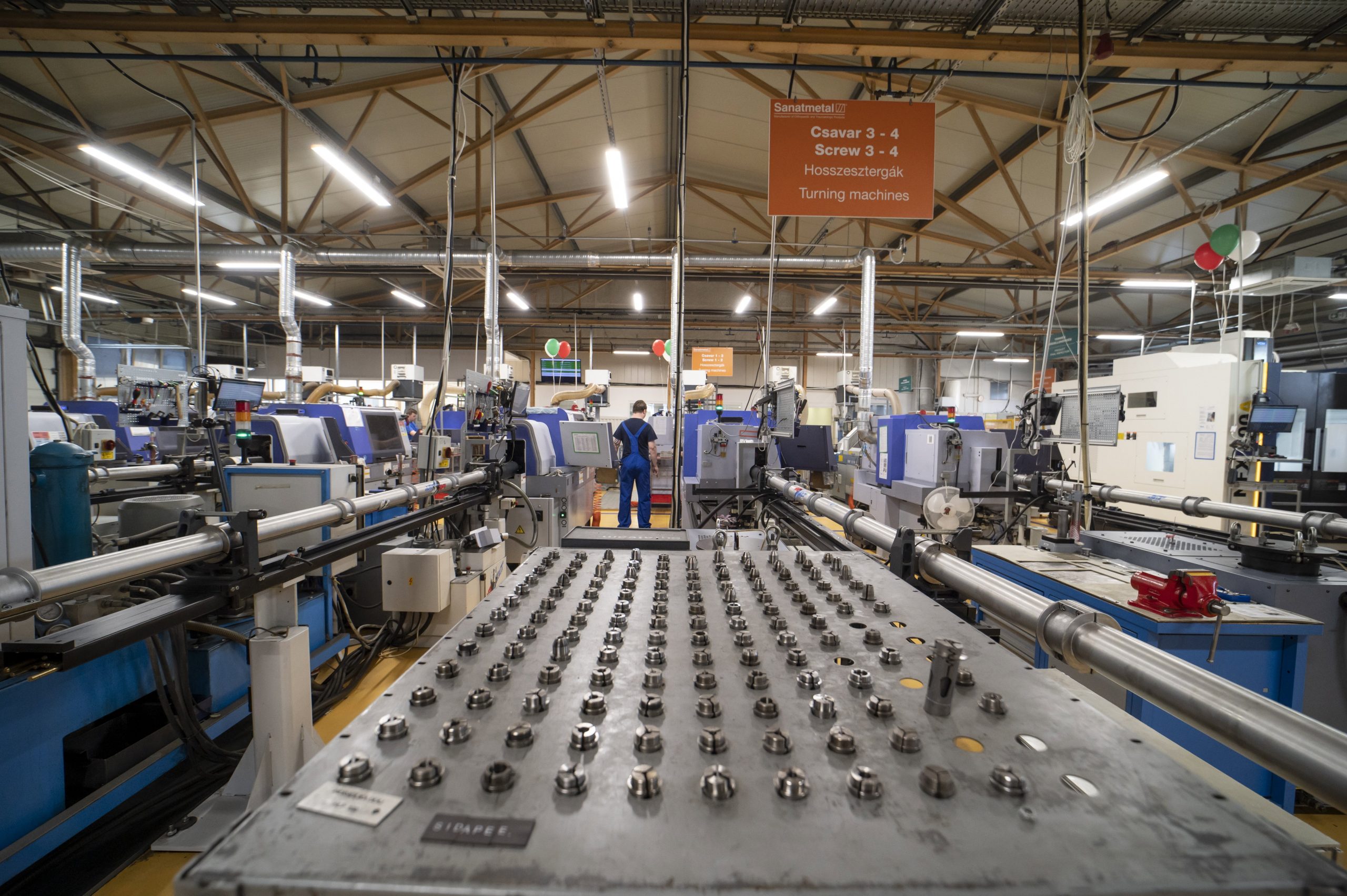 While the unemployment rate in Northern Hungary amounts to as high as 7%, it is below 2% in Western Hungary.Continue reading