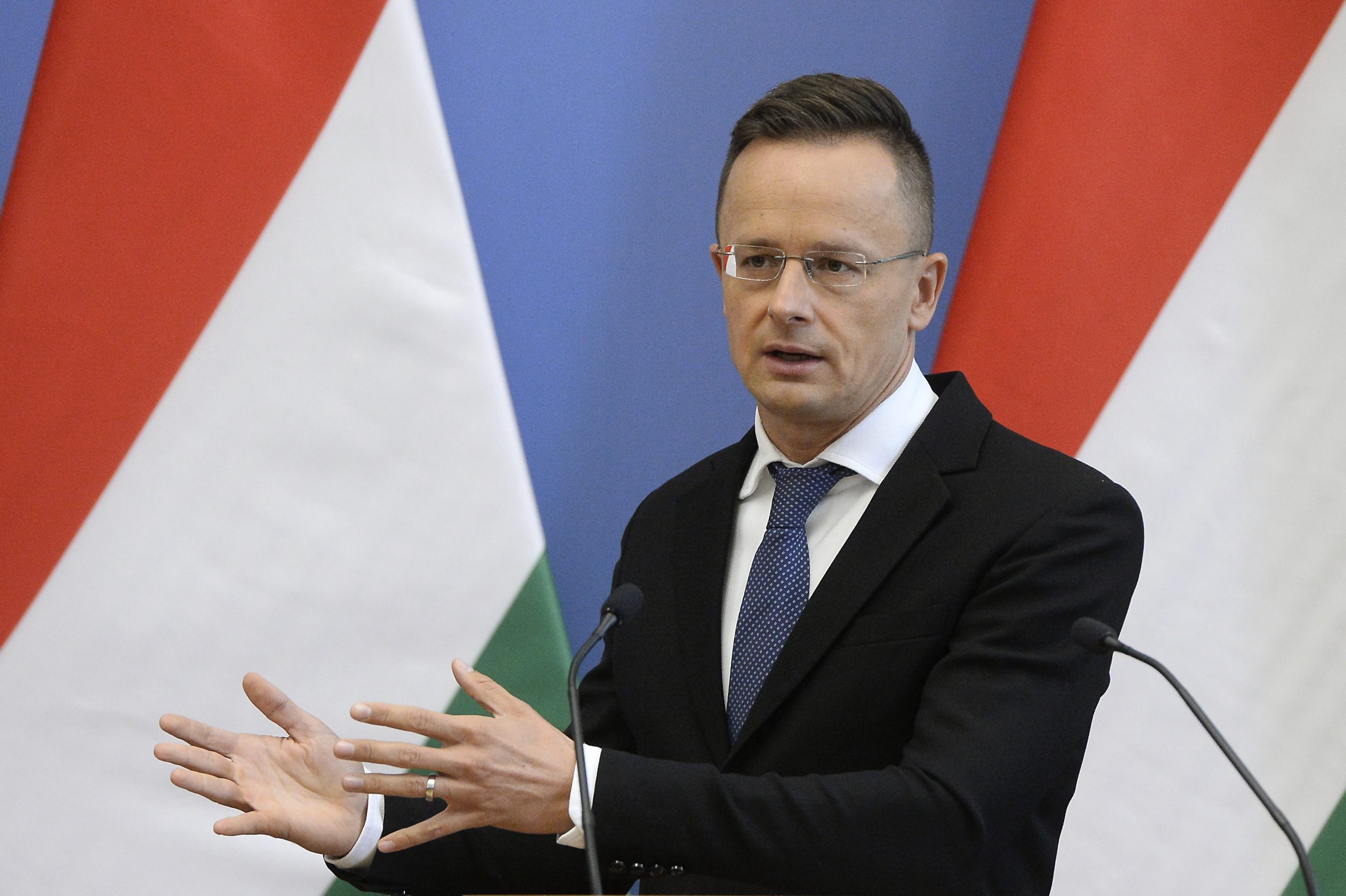 Poland is now facing “an attack” similar to the one illegal migrants had mounted at Hungary at its Röszke border crossing in 2015, Foreign Minister Péter Szijjártó said on Tuesday.

“In 2015, a horde of migrants attacked border guards protecting our homeland at Röszke. They were throwing stones, pieces of concrete and glass bottles at the Hungarian border guards who after a while had to respond,” he said on Facebook.

Szijjártó said that all outlets of the international liberal mainstream media were there at the scene to cover the events and “were lying in live coverage about what was happening, or more precisely, what was in fact not happening at all”, because those new reports were about “innocent refugees and Hungarian police responding brutally”.

“Meanwhile, the well-paid deputies of the European Parliament even passed a resolution to protect the vandals who had attacked Hungarian police in an attempt to enter Hungary’s territory forcefully,” Szijjártó said.

“Now the Poles are facing a similar attack. Endurance, our friends, we are with you! Defend your country, protect Europe, don’t worry about the lies!” the Hungarian foreign minister said.