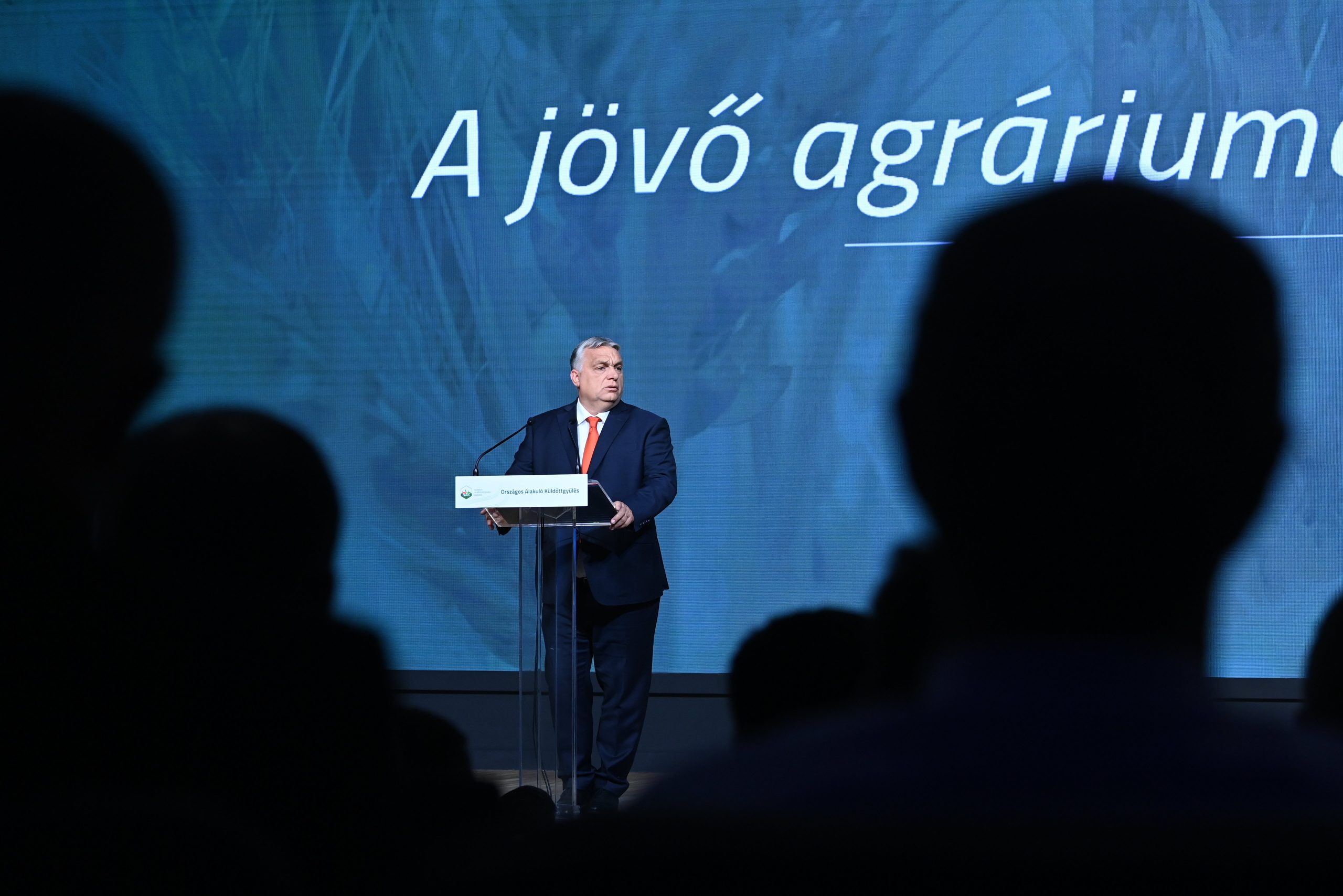 While the world is facing a recession, “we can prolong the good years in Hungary’s agricultural sector by working together,” Prime Minister Viktor Orbán said on Thursday, addressing the founding session of the delegates’ assembly of the National Chamber of Agriculture.

“There is a political logic prevailing in the present difficult situation in several western countries which suggests that the agricultural sector should be made to carry the burdens of the [economic] crisis mainly,” he said.

“Such a scenario will never take place in Hungary, here we are not going to manage a crisis at the expense of the country’s agricultural sector,” he emphasized.

Referring to the parliamentary election on April 3rd, Orbán stressed it had not simply been the victory of a party, but the victory of rural Hungary. With due respect to the support received in Budapest, the election was won by rural areas, he said. As a result, their expectations from the government are reasonable and the government has an obligation to fulfill them, he added. The government must fulfill the demands of rural Hungary and serve its interests, he said.

Related article
Despite Drought, Harvesting in Hungary Is Underway 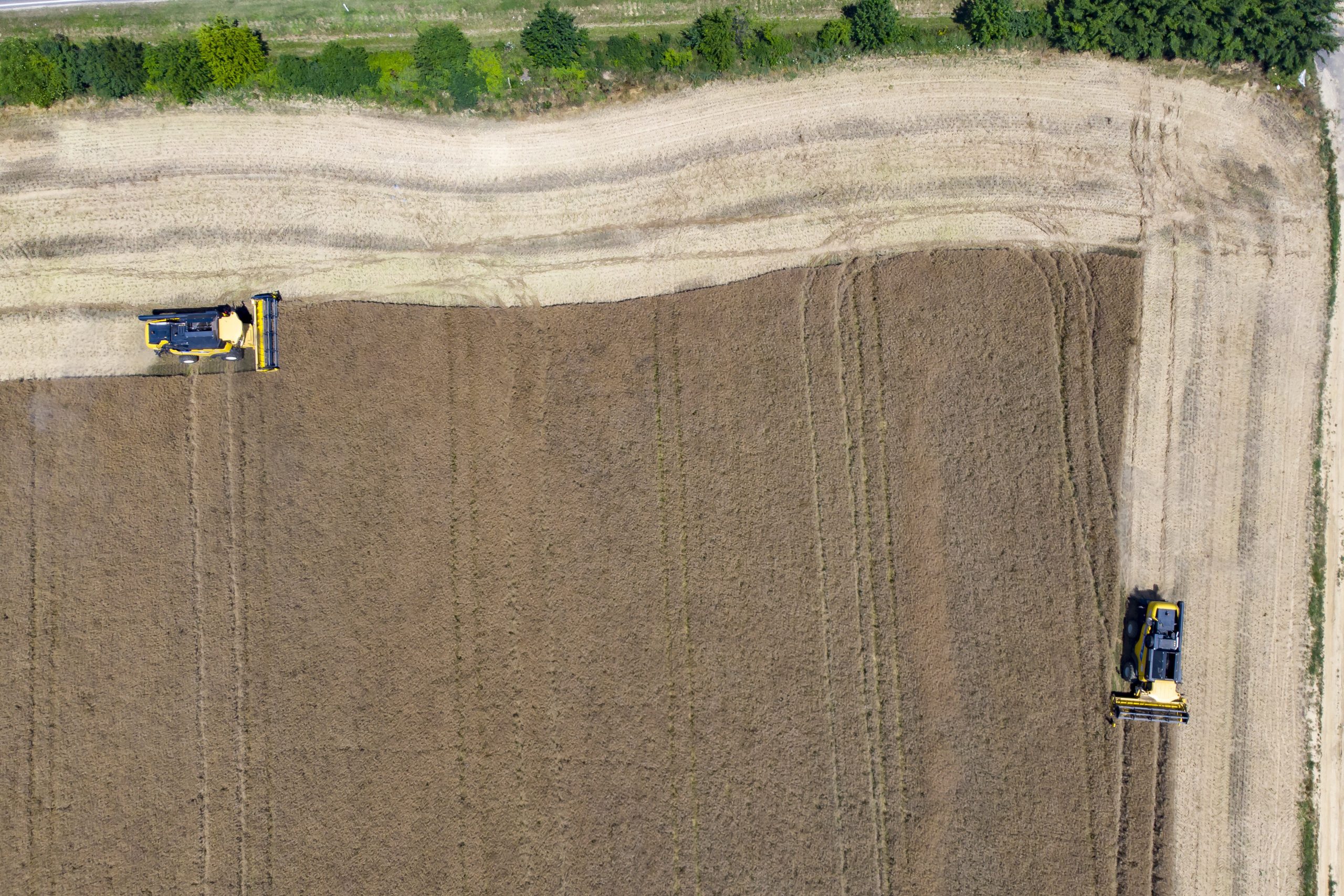 According to Agriculture Minister István Nagy, a change of weather is badly needed, because if the first rains do not come within two weeks, maize and sunflower crops could be at serious risk.Continue reading

The Prime Minister said that in addition to a severe drought, there is a war next to Hungary which has made prices “sky-high.” The weight of the situation is felt by agricultural experts, politicians, and voters alike, and the only solution in such a situation is to join forces, Orbán said.

He underscored that the National Federation of Hungarian Peasants Associations and Cooperatives (Magosz) had been a long-standing ally of the government, and it was a joint undertaking by the government and the federation to represent the interests and values of Hungarian agriculture. “The National Chamber of Agriculture has been borne out of this political will,” he added.

Orbán said that the war had created a new, unpredictable situation that required “everyone to keep their cool and maintain strategic calmness.” It is necessary to consistently stick to certain fixed points, such as maintaining the budget deficit, the utility fee caps, the family support scheme, full employment, the protection of pensions, and the reduction of public debt, he added.

Hungary has limited means to influence the inflation that affects the country as a consequence of the war. Still, the economy has good chances “to find a path in a complicated environment to stay out of the economic crisis,” he said.

The Visegrad Group countries have realistic chances to stay out of a general European recession if they follow a path independently from Brussels, he added.

Orbán noted that cooperation with the EU also influenced Hungary’s economy, adding that apparently all professional obstacles had been removed from an agreement concerning access to EU recovery funds. He added that Hungary has managed to make a proposal that meets the EU’s demands, and the difference in opinion about gender issues has been separated from funds. “At least we have taken a step in this direction” and theoretically everything is ready for reaching an agreement regarding cooperation, which “both sides are in need of,” he said.

Orbán also noted that efforts in the past had been successful to ensure that arable land in Hungary should remain in Hungarian ownership and “this will not change.”