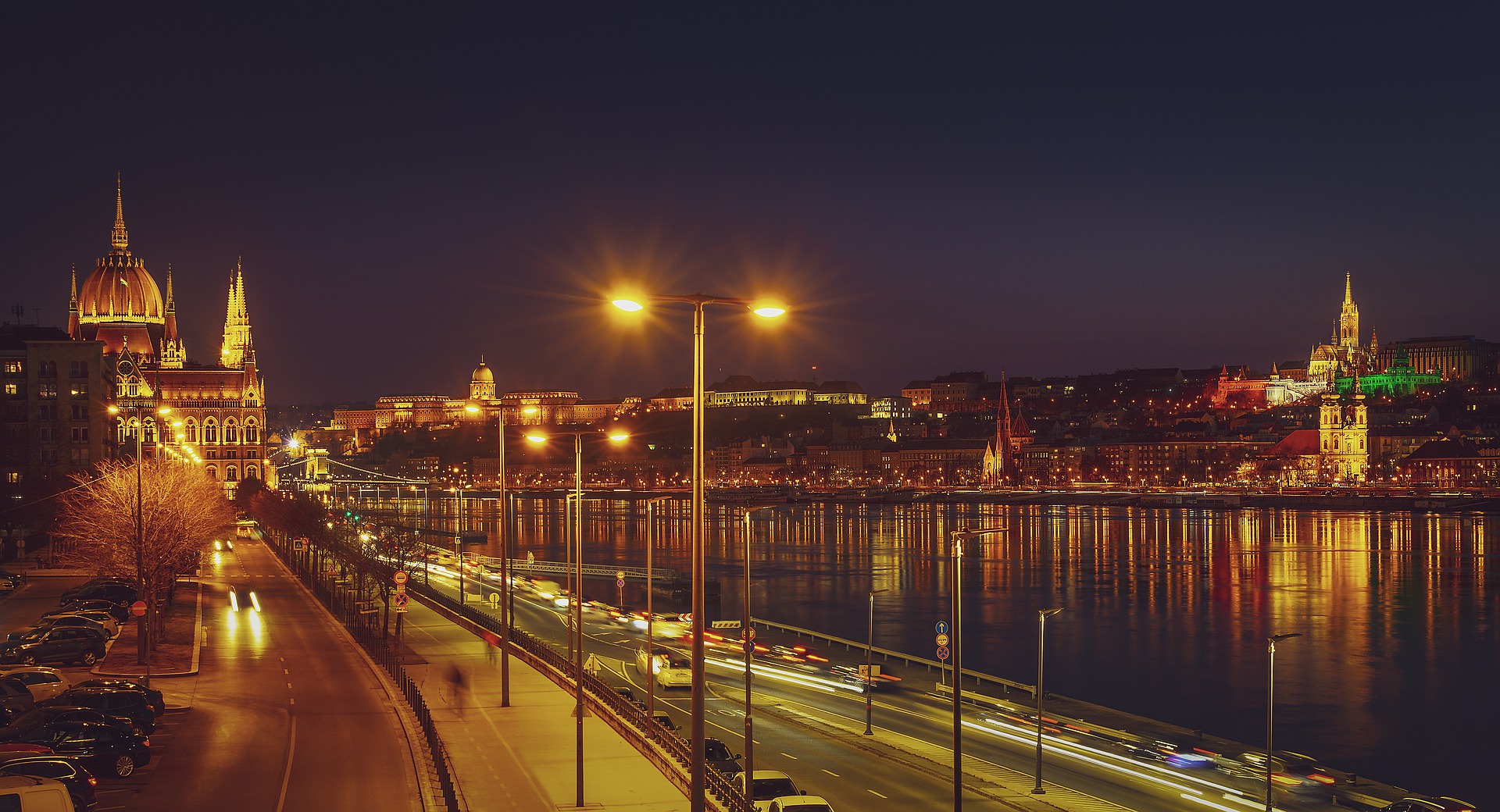 Energy company JAS Budapest Zrt. has suspended services to its customers, thereby becoming the first victim of the global energy crisis in Hungary. The company had already informed its customers at the end of October that it would not be able to supply them with electricity, economic site G7 reports.

Ferenc Arató, the company’s managing owner, already admitted to G7 earlier that they were having difficulties.

The company went under because the price of electricity skyrocketed at the beginning of the autumn as gas prices soared.

In addition to this, JAS did not sign a contract with the electricity supplier for a year in advance, as was the practice in the past. Instead, in hopes of a higher profit margin, they did so during the year, only to find that the increase in electricity prices meant that they could not cover the contracted costs.

JAS told its customers about the electricity price increase, but they insisted on the terms agreed in their contract. 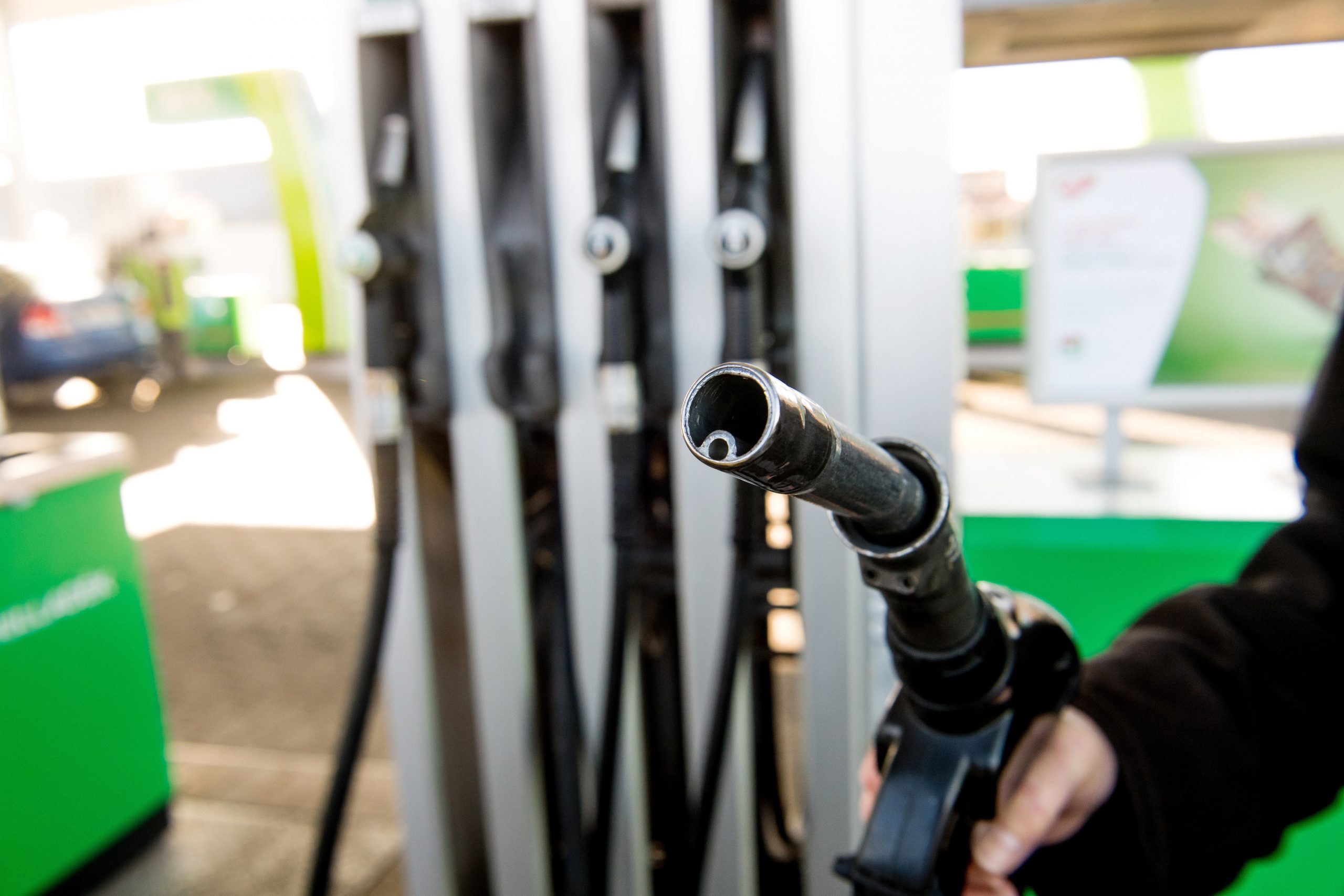 In Hungary, petrol and diesel could be cheaper than 480 forints (EUR 1.3) but not more expensive, PMO Head Gergely Gulyás said.Continue reading

At that point, the company went through a “technical changeover,” whereby JAS customers who refused the price increase were no longer supplied with electricity, but JAS offered to them a new contract with the increased electricity prices. Several customers saw this as blackmail, some even took legal action. Nonetheless, at first, the company’s new approach seemed like it would work, but apparently it did not.

JAS had 79 universal customers (i.e. residential consumers and municipalities) and between 300 and 400 corporate customers, for the latter of whom the long-term supply is not guaranteed anymore.

One of the distributor’s largest customers is Budapest Public and Decorative Lighting Company, which is responsible for the street lighting in the Hungarian capital, although they have not yet received an official notification from the company, according to G7.

The Hungarian Energy and Public Utility Regulatory Office (MEKH) has now published a public call to ensure that at least its customers entitled to universal service are not left without electricity. The state-owned power company, MVM, will likely take them on as customers. 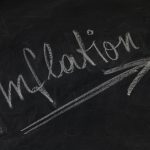 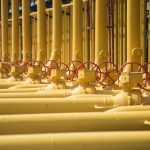