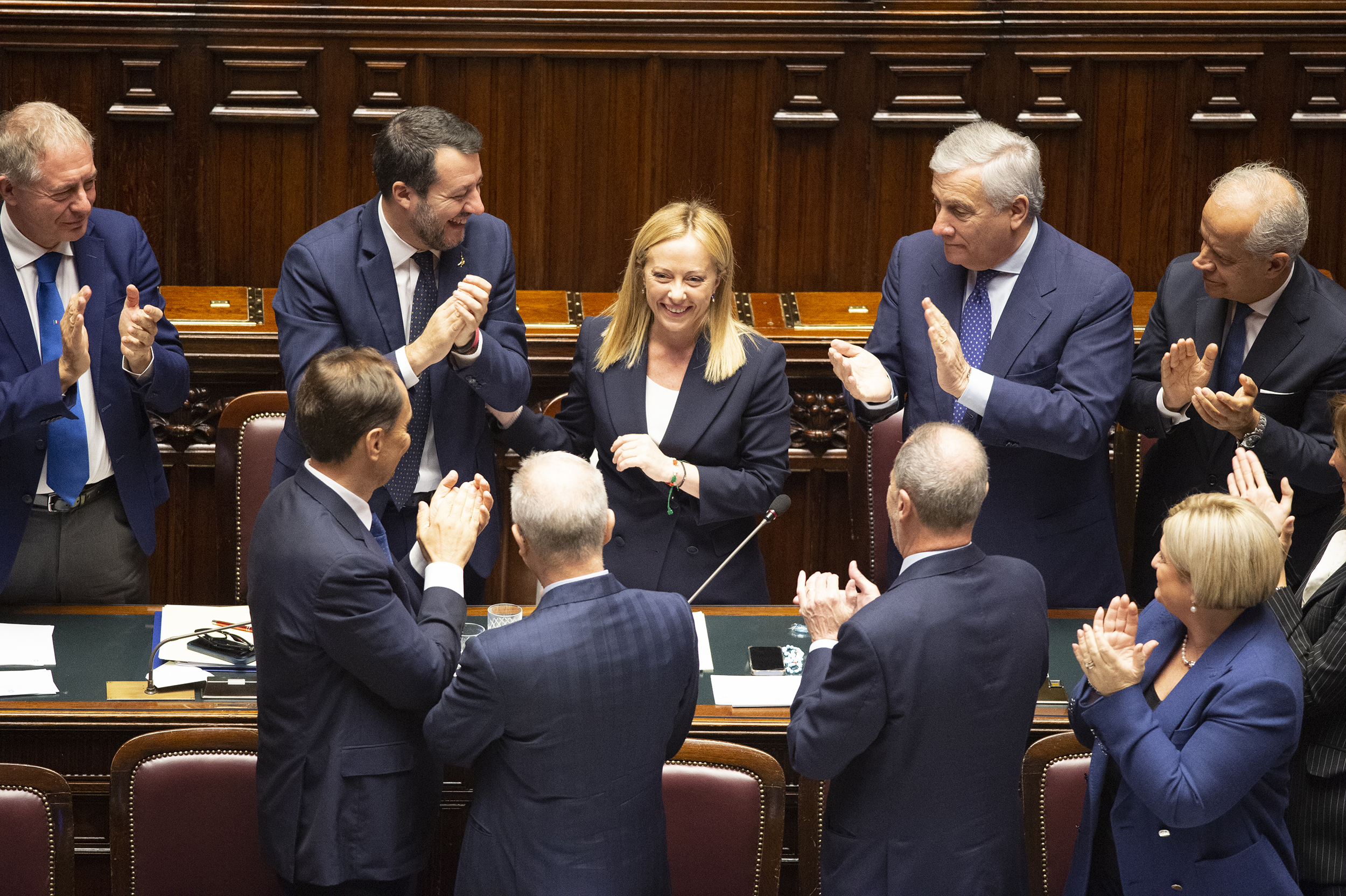 “There are no first and second-class members of the European Union,” Italian Prime Minister Giorgia Meloni stressed in her first speech to Parliament in Rome on Tuesday.

According to a report by Hungarian news agency hirado.hu, the center-right politician said that Member States and citizens in Europe had lost control over everything.

“We noticed it with the energy crisis, but it is not the only one. It seems to me that Europe has missed several trains, and not because of the sovereignists, because, I would point out, they are not in control in Europe,”

Meloni noted that Hungarian Prime Minister Viktor Orbán is always accused of ignoring the common EU interest. She implied that Germany’s energy package is not subject to such accusations.

The new prime minister stressed that “one who asks questions about Europe is not an enemy or a heretic, but a pragmatist who is not afraid to say that something could work better.”