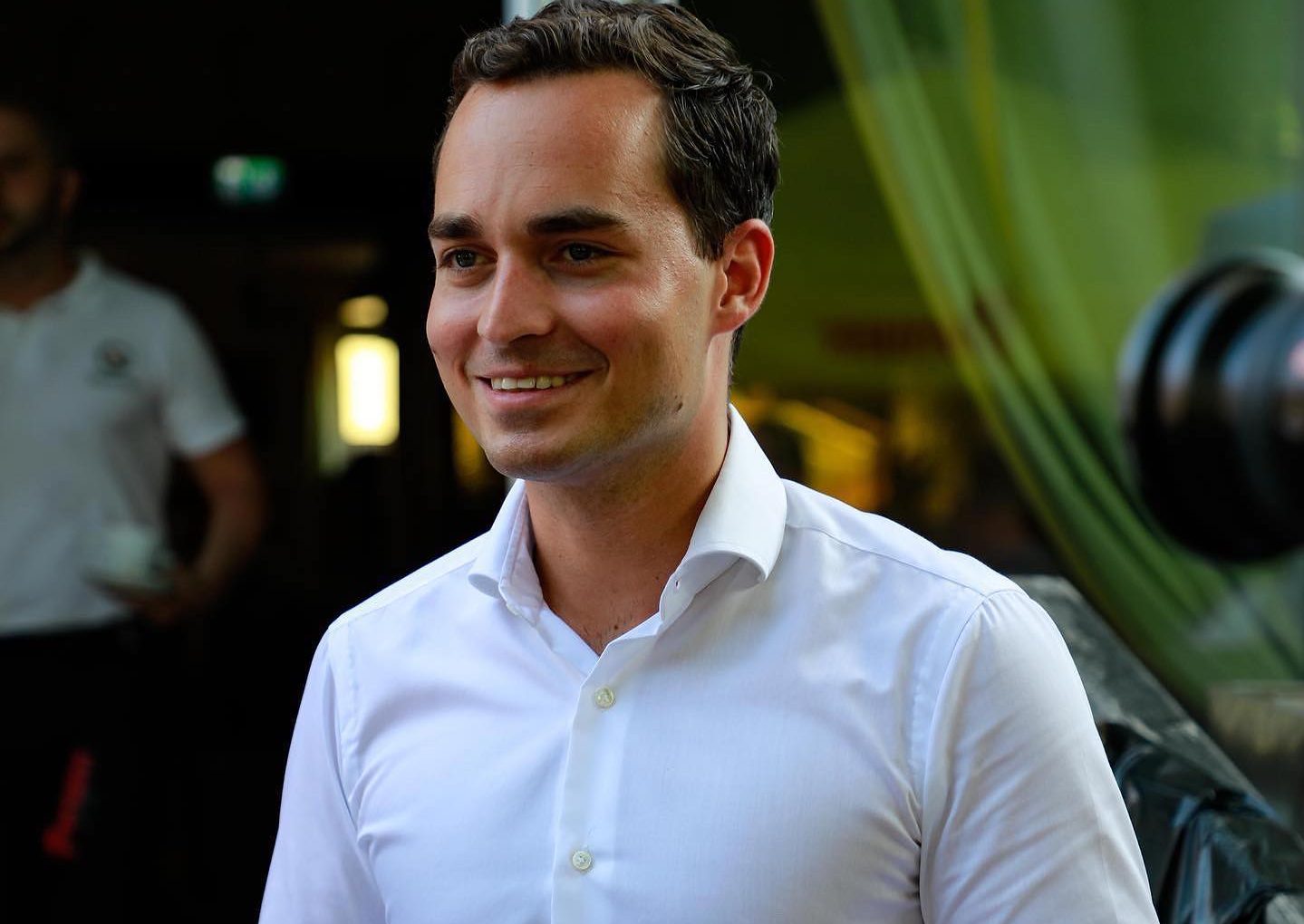 According to a report in the Austrian Der Standard, Maximilian Krauss, club chairman of Vienna’s national-conservative FPÖ party has launched a lawsuit against Vice Germany, a US owned news outlet for defamation.

The news outlet’s June article alleged that Krauss was part of a fake election observation mission invited on the behest of Hungarian Prime Minister Viktor Orbán to give legitimacy to an unfair election and to an authoritarian leader.

According to the legal complaint, Vice’s readership would understand the article “in such a way that the applicant traveled over on the invitation of a Fidesz-related thinktank to an election observation” with monetary motivations. The article creates the impression that Krauss is guilty of “aiding and abetting election fraud”. The complaint also adds that the article plays into the convictions of the typical Vice readership that is made up of “persons with no special economic, legal or political background and is politically established on the left.

Both the Der Standard and Vice use terms such as rigged elections and election fraud in their articles in a casual manner, as if this was an established fact, despite the official OSCE-ODIHR report speaks of a campaign that was “well administered and professionally managed but marred by the absence of a level playing field. Contestants were largely able to campaign freely, but while competitive, the campaign was highly negative in tone and characterized by a pervasive overlap between the ruling coalition and the government. Candidate registration was inclusive, offering voters distinct alternatives,” etc. 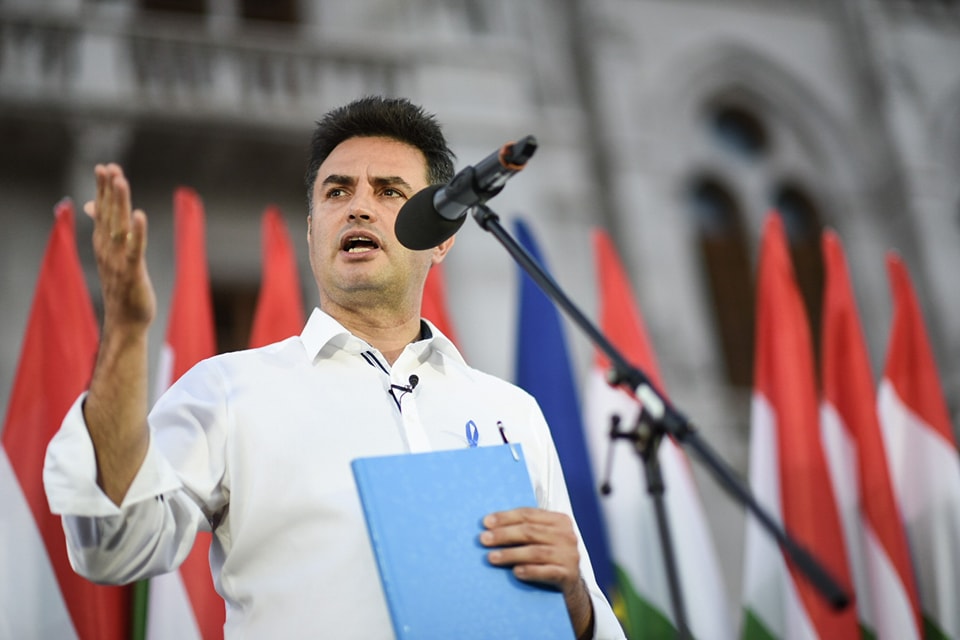 The Vice article largely repeats the OSCE conclusion according to which the structure of campaign financing has largely benefited the governing parties, while not being aware of the fact that the opposition campaign was partly financed by a clandestine US foundation called Action for Democracy, put together hastily before the Hungarian elections, and made up of well-known critics of the Hungarian government. According to reports, they have financed the opposition candidate Péter Márki-Zay’s campaign in the tune of hundreds of thousands of dollars.

The Vice article also complains about violations of electoral secrets, failing to mention that it was the opposition campaign that is currently under investigation for a massive pre-election breach of data protection laws. Former socialist Prime Minister Gordon Bajnai’s company DatAdat was reportedly involved in the campaign.

The OSCE has flooded Hungary with 32 long-term and 200 short-term observers, which is an almost unprecedented sign of mistrust from the part of the organisation towards a democratic EU member-state. In contrast, they were not interested in sending any observers for the 2006 Hungarian elections at all, from which Ferenc Gyurcsány, the socialist’s candidate has come out as victor.

Internationally the OSCE has significantly reduced its mission in countries where left-wing parties dominate the political landscape. In Germany, for instance, the organization has significantly reduced its staff during the 2021 elections in comparison with the one in 2017. Soon after the election the German independent newsportal Tichys Einblick has uncovered serious election irregularities in a number of Berlin districts, that have ultimately benefited the ruling Greens and Social Democrats.