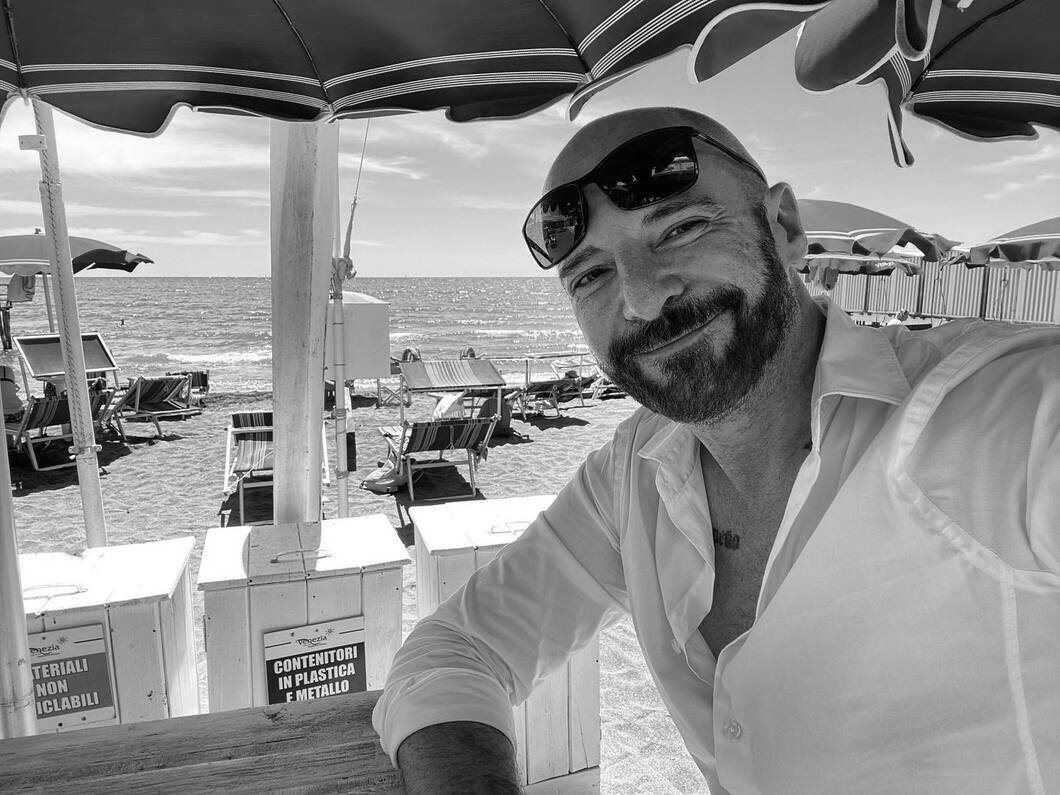 Gergely Homonnay, Hungarian writer and activist, was found dead in a club in Italy on Saturday, the first day of the New Year. The cause of death is under investigation.

Attempts to resuscitate him were unsuccessful. His death was first reported to have been caused by cardiac and circulatory failure. According to initial reports, police found no signs of violence on the body, but suspected drugs, a bag of white powder, and some vials found at the scene are being investigated.

Corriere della Sera reports that the powder and liquids were found in the private club’s changing room during a search of the deceased man’s personal belongings. Police are also investigating messages and contacts on Homonnay’s phone. Homonnay, who had been living in Rome for some time, was found in the Turkish bathhouse section of the private club Bananon by the owners. He was still alive but had difficulty breathing and the ambulance was unable to resuscitate him. According to witnesses, the owner of the club also became ill in the spa on Saturday morning, complaining that he could not breathe.

Gergely Homonnay graduated from the Faculty of Arts at the University of Szeged with a degree in English and German, then studied law at the University of Pécs and Eötvös Loránd University. He worked as a translator, in a photo agency, taught at a secondary school, and became a journalist. He became known as a blogger in the 2000s, and later as the author of the Facebook page “Erzsi for President,” where he reflected on political events from his cat’s point of view. He was also an LGBTQI activist. Homonnay entered politics after the April 2018 elections as an activist of the leftist-liberal Democratic Coalition, and was one of the main organizers of the April protests. He was a fierce critic of the Orbán government, often writing about some government members’ alleged double lives.

Former Prime Minister of Hungary, Ferenc Gyurcsány, wrote in a Facebook post, “Find your way on the eternal, infinite path of love, understanding, and acceptance! In reality, he only wanted to love freely. He believed that this was an unquestionable right. So do I. He was passionate. Because he felt. That’s why he scratched a lot. Like Erzsi. His other self. What madness to leave like this and now?! Hugs.”