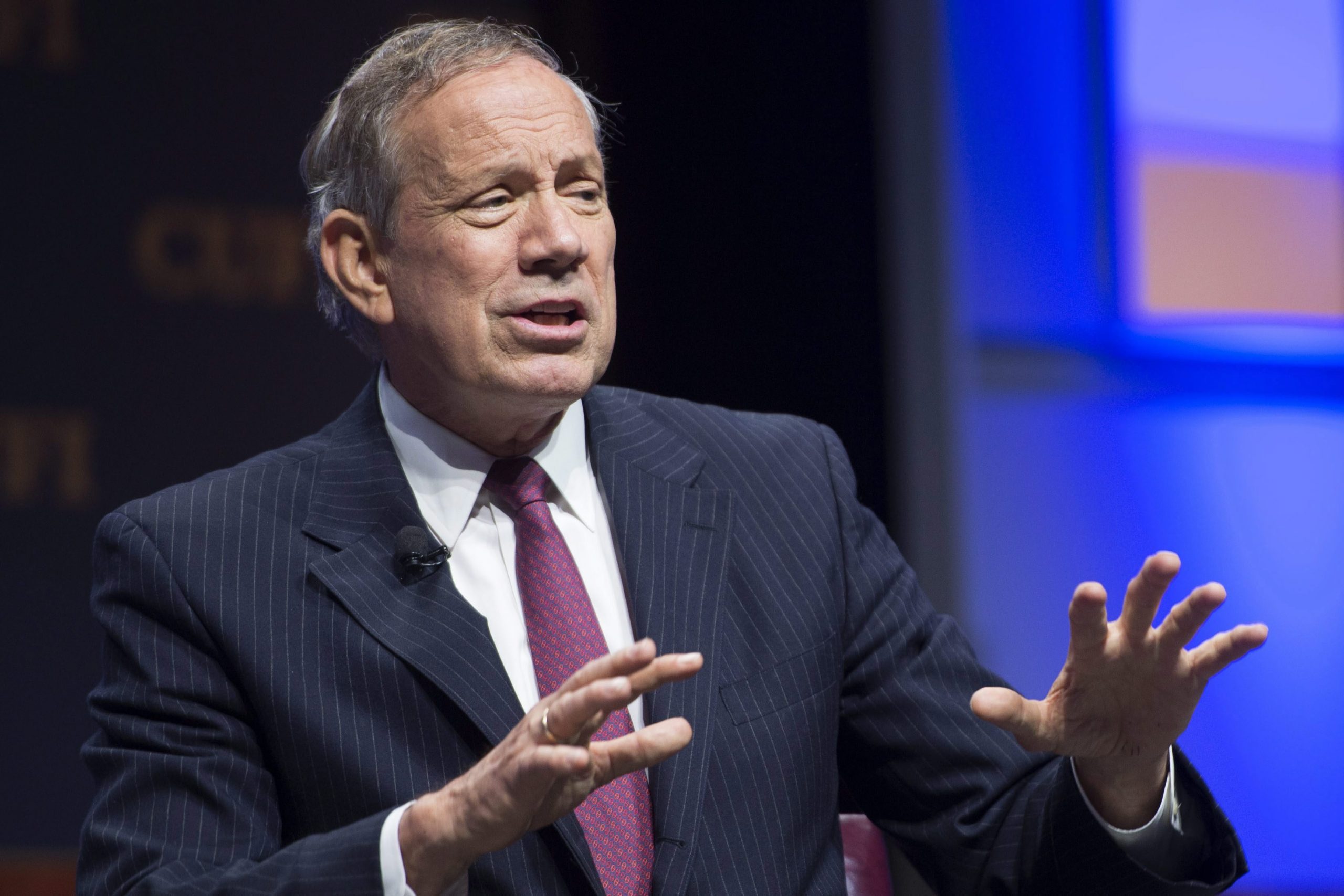 “I’ve never seen Hungary as alive, free, and open as it is now,” said the former governor of New York State in an interview with pro-government weekly Mandiner. George Pataki was asked about the Ukraine war, the Orbán government’s performance, and the future of the American political right during his visit to Hungary last week.

“I was impressed by the excellent work of the Hungarians on the border, but it is sad that I did not see any American organizations,” said Pataki, who visited the Ukrainian-Hungarian border last week with government officials.

What I have noticed is that the machines are working efficiently and the organization is professional. The Christian relief organizations, the Catholic charities, the Hungarian Charity Service of the Order of Malta, the Ecumenical Relief Service and the Red Cross are doing a great job with the considerable support of the government,”

the governor continued, who also believes that in Poland, on the other hand, “chaos reigns.” 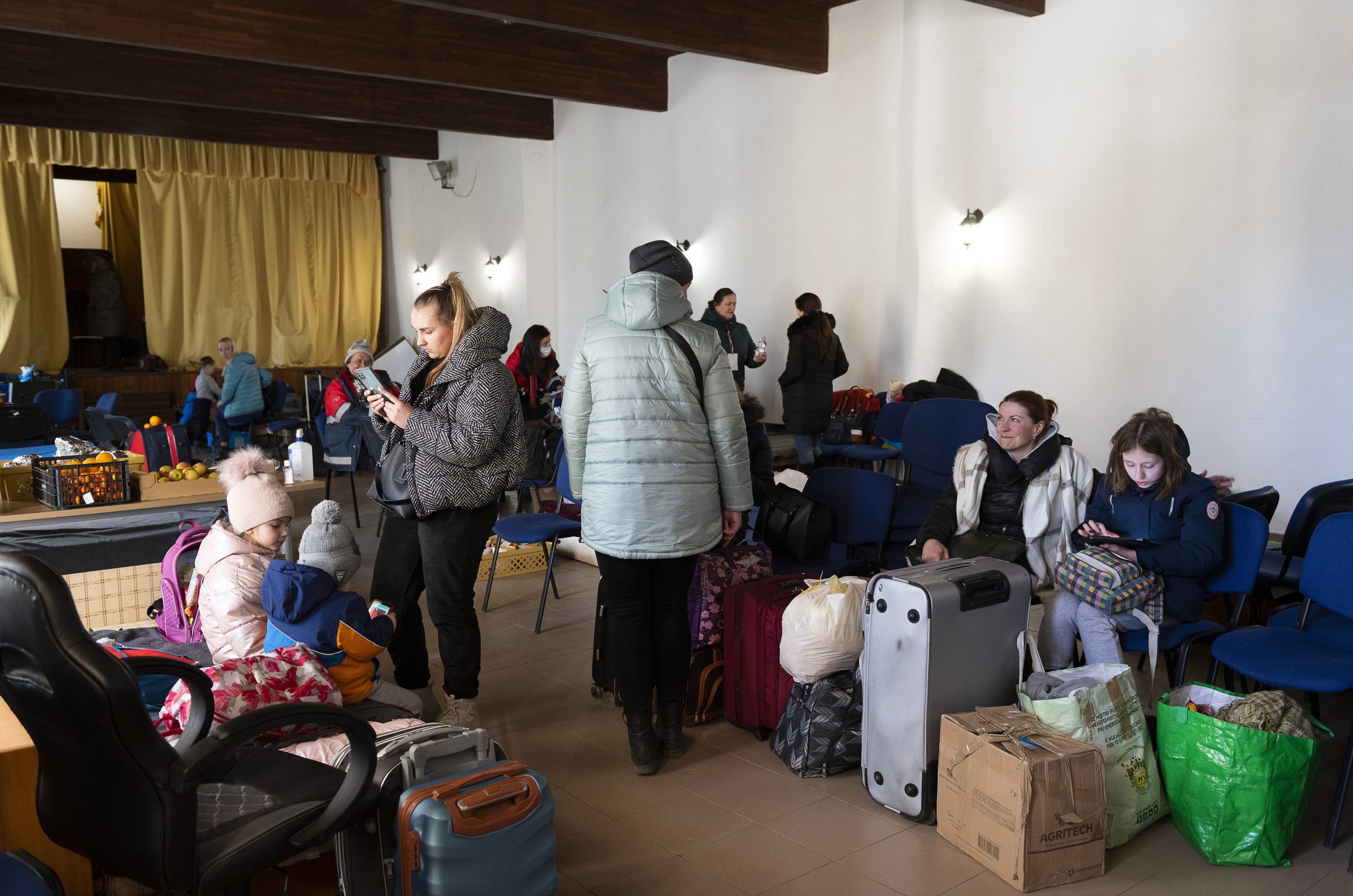 Pataki, who is of Hungarian descent, hailed the efforts of the government, local authorities and aid groups as "impressive."Continue reading

On the subject of Russia’s war on Ukraine, Pataki stressed Putin was attacking not only the Ukrainian state but also the Ukrainian people by bombing schools and hospitals. But, as he put it, “never before have Americans, right and left, Republicans and Democrats, stood as united against Putin as they do now for the Ukrainian people.”

George Elmer Pataki (born June 24, 1945, in Peekskill, New York) is an American politician of the Republican Party and was governor of the state of New York from 1995 to 2007. Only three people in the state’s history have held the office for that long. Pataki has Hungarian, Irish, and Italian ancestry. His family name comes from his Hungarian grandfather, János Pataki (1883-1971), who immigrated to the United States from Aranyosapáti in 1908. He attended Yale University until 1967 and then studied law at Columbia Law School. After being admitted to the bar, he began working in his new profession in his birthplace of Peekskill, and became a member of the Republican Party. Between 1981 and 1984 he was mayor of his home municipality. Between 1985 and 1992, Pataki was a member of the New York State Assembly; from 1993 to 1994, he served in the State Senate. After resigning as governor, he joined a law firm and was nominated for a member of the United Nations General Assembly after George Bush’s recommendation. In 2008, Hungary’s President, László Sólyom, awarded him the Order of Merit of the Republic of Hungary (with a star). He ran in the 2016 U.S. presidential election and is a member of the Board of Trustees of Hungary Initiatives Foundation. He is married and the father of four children.

“Hungarian image” in the USA

According to Pataki, the image of Hungary in the United States is very different from reality. One claim is that there is no democracy here,

But now there is an election coming up that Viktor Orbán and the governing parties could even lose. I see Hungary as a vibrant, healthy democracy, an open country.”

He also said that Viktor Orbán had recently shown him one of the Holocaust memorials. He also met with Jewish leaders here who said Hungary is one of the safest countries for Jews.

“But you don’t hear about that in America, and certain forces are aggressively destroying Hungary’s reputation.” 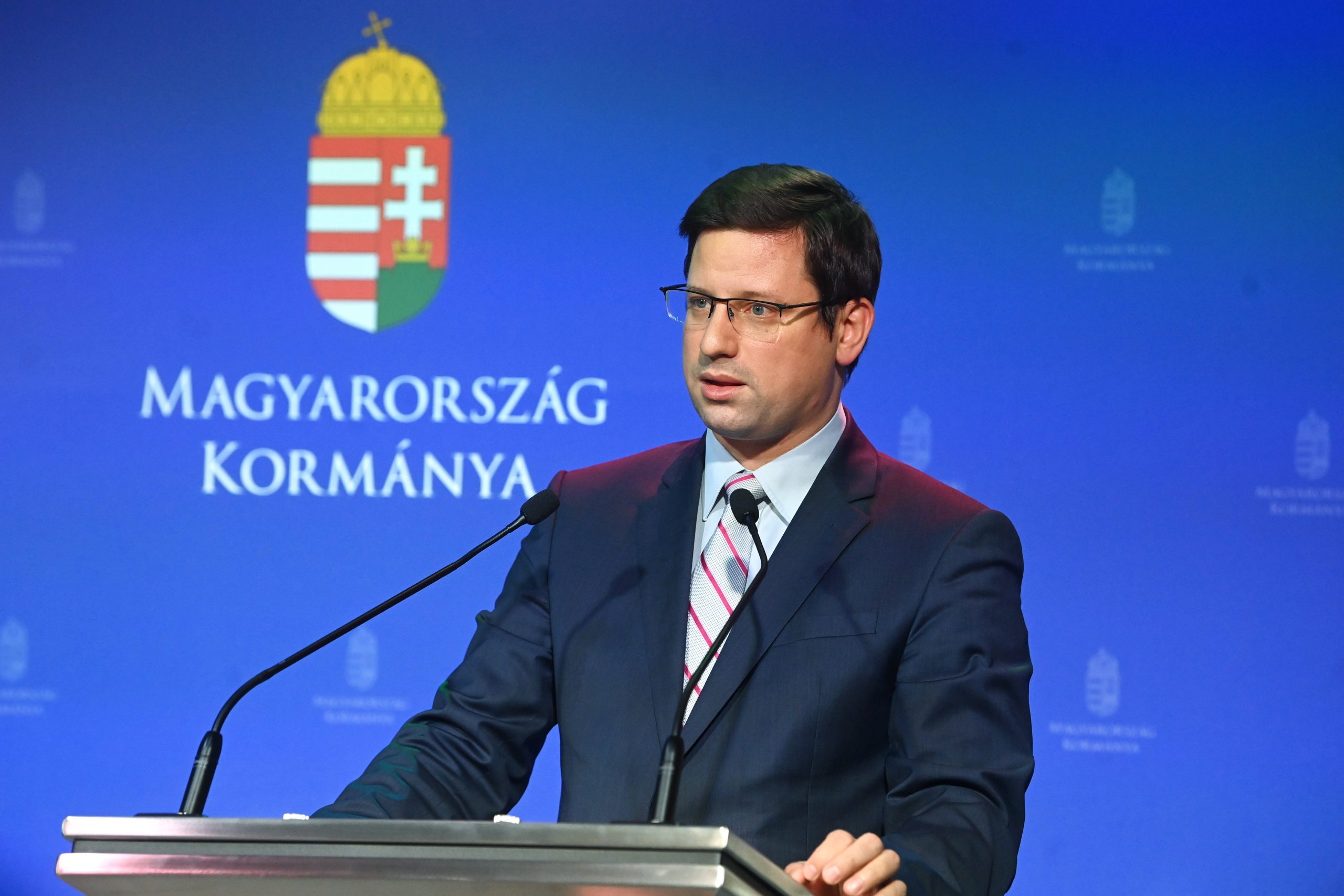 The former governor visited an aid point near the Hungarian-Ukrainian border on Friday.Continue reading

When he first visited Hungary in 1995, everyone was pessimistic. “When I said it was a beautiful day, the answer was yes, but tomorrow it might rain.” But now, Pataki continues, “Hungarians are smiling.” Pataki believes that the government’s work has contributed to this: it has created such a strong economy that the country has become optimistic.

He says that more and more young people want to come to Budapest primarily because the capital is cheaper and safer than Paris, for example, but also because it is exciting and beautiful. “The BRAND Budapest has become cool,” which he believes the government has contributed to through its measures, such as attracting the film industry.

Regarding the so-called Child Protection Act which critics deem to be homophobic, he said that children should be allowed to be children so that human nature can develop in them as it should. Different ideologies should not be allowed in education. However, he stressed that this is a different issue from gay rights. “I support the latter as the right of adults to make choices. I am for freedom- people should choose their own way.”

On the topic of U.S. politics, Pataki said Biden’s administration is functioning poorly, the epidemic has been handled disastrously, the U.S. has massive inflation, foreign policy is a failure, “we just don’t have decent leadership.” He believes Republicans could win back the House and even the Senate majority in November’s midterm elections.

The featured image is from July 13, 2015, of George Pataki, the former governor of New York State and Republican presidential candidate, at a press conference in Washington, DC. Pataki announced on December 29, 2015, that he was dropping out of the race for the presidential nomination. Photo by Shawn Thew/MTI/EPA