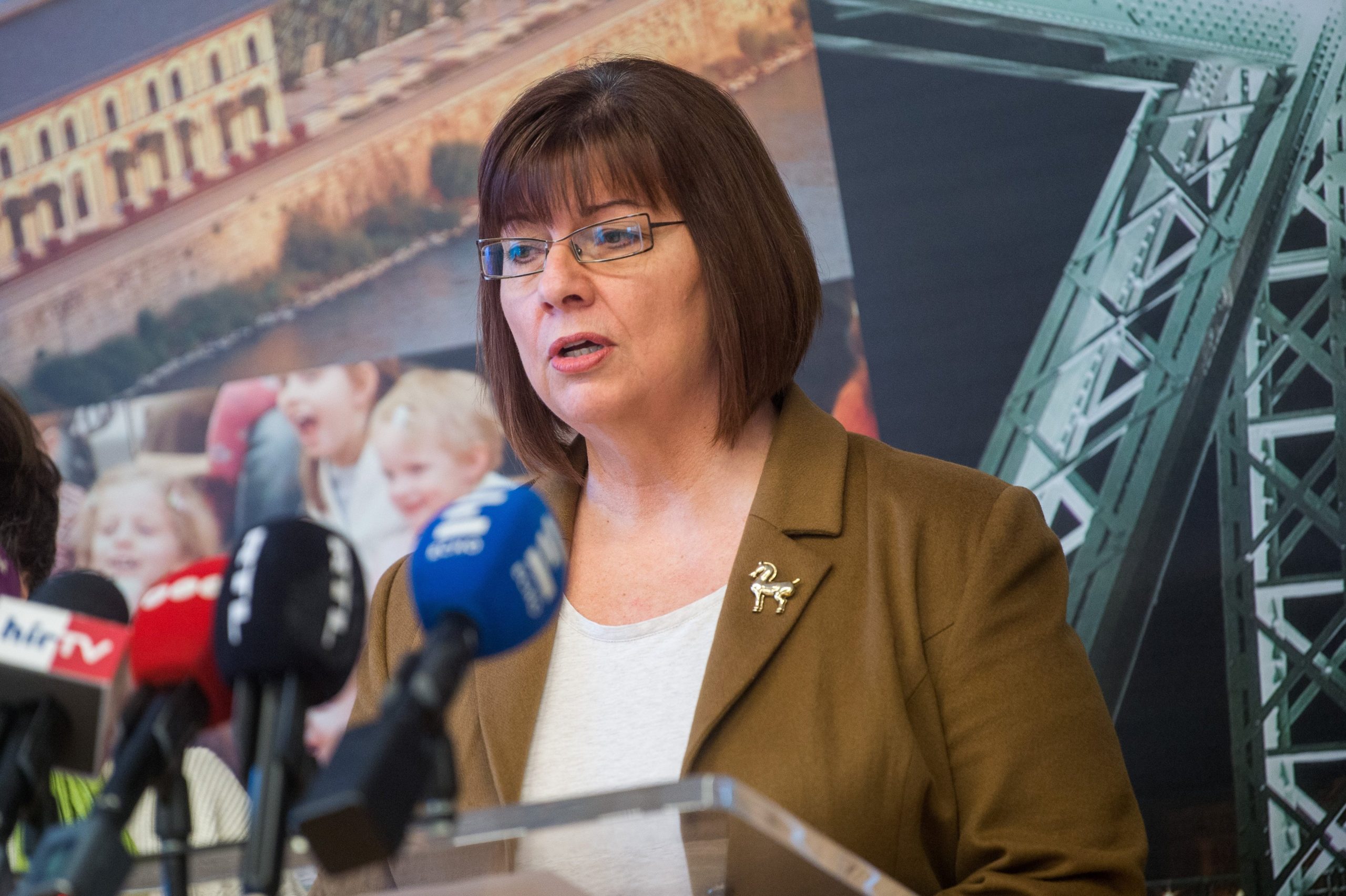 The opposition Democratic Coalition (DK) supports plans to build a funicular on Gellért Hill on condition that it is carried out as a public investment, if the number of trees cut is kept at a minimum and tourist buses are banned from the area, deputy Mayor Erzsébet Gy Németh, of DK, said on Thursday.

Gy Németh told an online press conference that a recent feasibility study revealed that the government is planning to cut some 100 trees, clearing the hillside in a 20-metre wide band.

The cabinet has made the planned construction a priority project and “according to some rumours, the construction could end up going to a Fidesz-friendly businessman”, she added. The general assembly of Budapest, however, has not yet made a decision, and the government “cannot touch” any part of Budapest without the preliminary approval of the metropolitan assembly, she said.