The extended price cap could lead to the mass closure of smaller, mostly family-run gas stations that have been operating at a loss for almost half a year. Fifty of them decided to sue the state, initiating a class action, reports Szabad Európa.

The portal’s report shows that the government’s compensation payments to gas stations, amounting to 20 forints gross per liter, do not really help and have not stopped fuel tourism.

Next week, we will file a constitutional complaint and, in parallel, initiate proceedings against the Hungarian state before the European Court of Human Rights in Strasbourg,”

said lawyer Dániel Karsai. The gas stations record a loss on every liter of fuel sold, which violates their legitimate property rights.

They receive no real compensation, and the state subsidy of 20 forints per liter does not cover their losses. 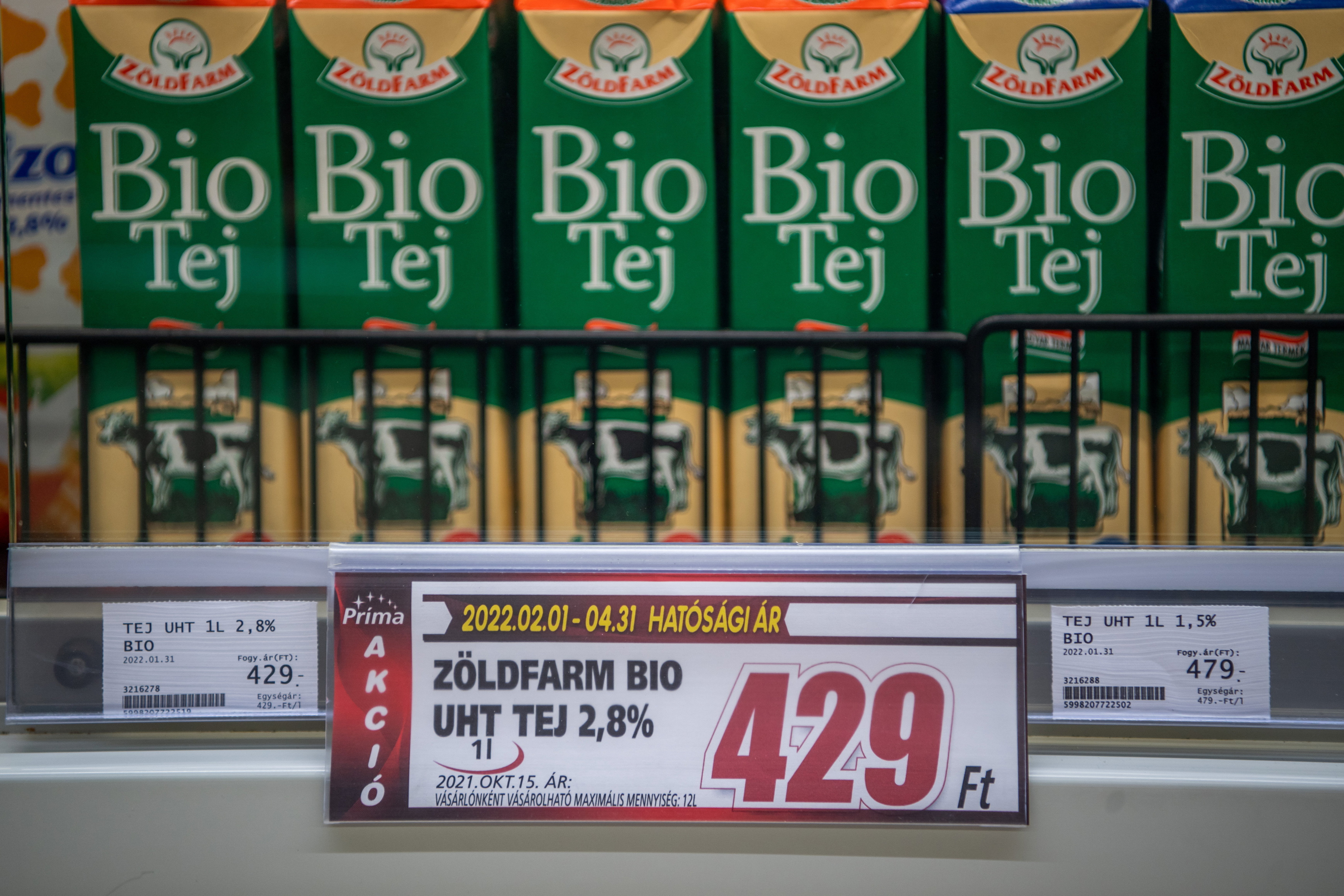 According to the Strasbourg case law, a national measure that shifts the customer base from market participants to competitors is a violation of property rights.

The gas stations also believe that the measure obliging fuel retailers to operate the gas stations at a loss and to be taken over by their competitors in case of interruption is also illegal.

According to the government’s decree on the gasoline price cap, gas stations that are closed for more than 48 hours are put under “temporary care” by the state. For a long time, the Association of Independent Gas Stations thought that this should not be taken too seriously, but now the gas stations could be taken over by the Hungarian gas company MOL.

According to the independent gas station owners, “This industry of entrepreneurs has never been dependent on subsidies. It has always worked on its own against enormous competition in a highly competitive market. From one day to the next we found ourselves in a bankrupt and desperate situation,” Gábor Egri told Szabad Európa.

"We want to work, we want to give service! To anyone who wants to refuel! And as much as they want!", was the main message of Thursday's demonstration.Continue reading

The gas stations near the Slovakian border are constantly visited by buyers from across the border. In Slovakia, a liter of gasoline costs the equivalent of 660 forints, so it is worth it to go there.

One owner in eastern Hungary said that their reserves were exhausted and had been implementing the “ten-liter rule” for some time, which means that a car can only fill up with a maximum of ten liters of gasoline or gas oil.

The government froze fuel prices as recently as November last year. It was decided that the price of 95-liter gasoline and diesel would be capped at 480 forints. The measure came into effect on November 15 and has been extended several times since then.