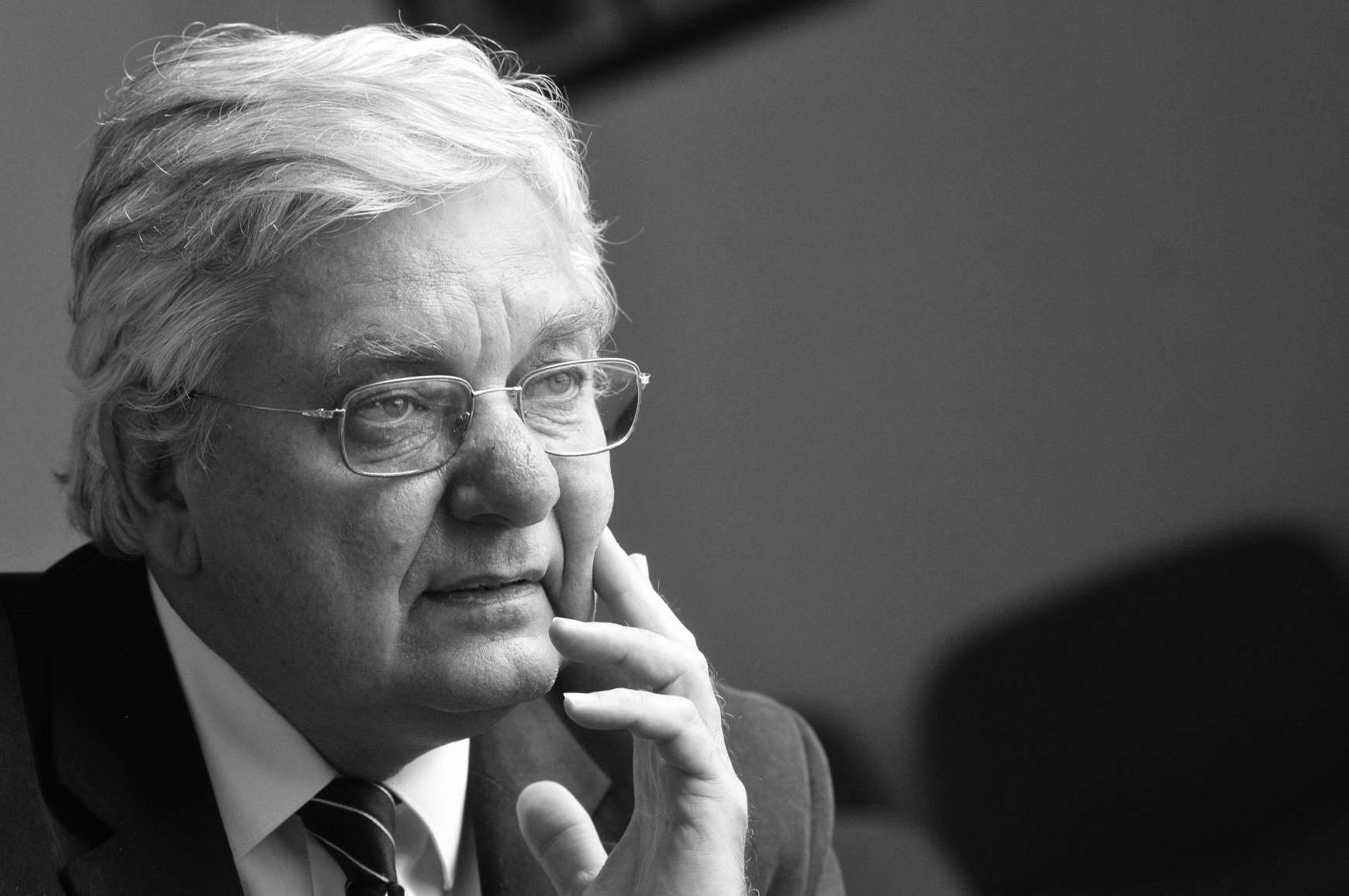 On December 30, 2022, at the age of 77, after a long illness, Miklós Duray, Hungarian politician, writer, university professor from Slovakia, and one of the most influential figures in the Hungarian minority community since WWII era politician János Esterházy, passed away, reads a statement on Felvidék.ma.

Miklós Duray was born on July 18, 1945 in Lučenec (Losonc), Slovakia, into a rather colorful family. The Duray branch of the family has French Huguenot ancestry, its female branch is partly of Welser German bourgeois descent (Philipphine Welser was the wife of Ferdinand II, Archduke of Austria,) and also has Wertheimer German-Jewish roots. On Duray’s mother’s side of the family, German and Slovakian roots can be traced.

He studied geology at the Faculty of Natural Sciences of the Komensky (Commenius) University in Bratislava, then obtained a doctorate in geochemistry. From 1963, he was active in public and political life in Hungarian youth organizations in Czechoslovakia, independent of the official authorities. Together with his colleagues, he founded the Hungarian Youth Association of Czechoslovakia in 1968. In 1971, he was included on the ‘black list’ established by the Presidium of the Central Committee of the Communist Party of Czechoslovakia.

In spite of the challenges, he never stopped: in 1978, he founded the Committee for the Protection of the Rights of the Hungarian Minority in Czechoslovakia. He came into close contact with the Charter ’77 civil rights movement, he signed the Charter ’77 civil rights declaration in 1983. Throughout the 1980s, he was observed and harassed by the state police, interrogated, searched, and prevented from traveling abroad. He was arrested twice, held on remand, and even in Ottawa thousands demonstrated to stop the trial against him.

From 1990, Miklós Duray became a professional politician, founded the political organization of ethnic groups in Czechoslovakia, the Coexistence (Együttélés) political movement, following the example of Count János Esterházy, and became a member of parliament in Czechoslovakia.

He became interested in Hungarian national politics and national strategy. Later, after the break-up of Czechoslovakia in 1993, he became a member of the Slovak National Council and he is credited with the formulation of the system of joint national guardianship and partnership over Slovakia between Slovaks and the Hungarian minority.

Duray also helped Hungarian politics, for example, by facilitating the formation of an alliance between the Hungarian right-wing parliamentary parties in the 1990s, including the now ruling Fidesz and KDNP, by giving them the opportunity to appear abroad and hold political talks in Slovakia.

Related article
Looking After Hungarians in the Carpathian Basin 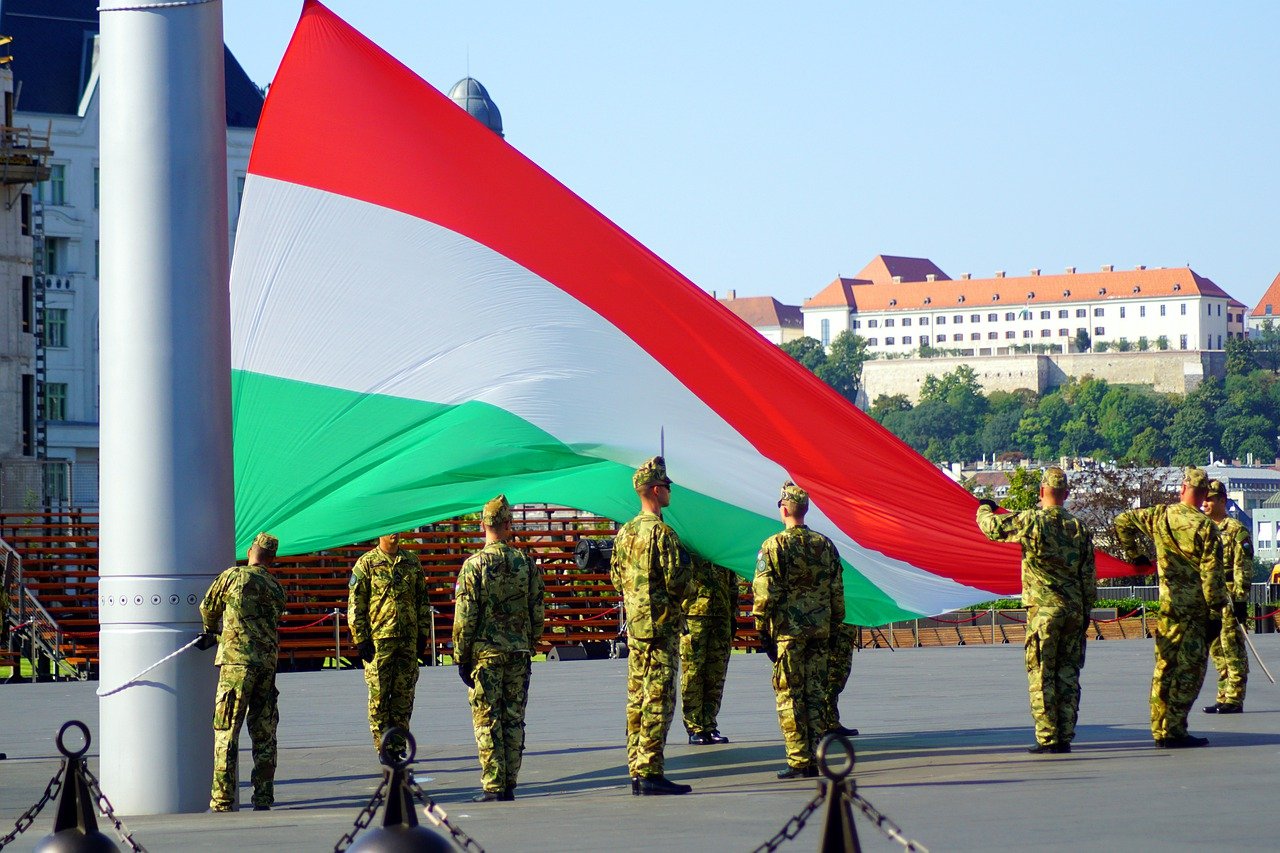 Ukrainian officials criticised again for the removal of a historic statue in Mukachevo, Ukraine.Continue reading

He ended his active political career in 2010, after which he started teaching at the University of Western Hungary in Sopron, where his lectures focused on national politics and the development of the Hungarian nation, which was divided by state borders. In 2012, he also started a course on national studies at the National University of Public Service.

He wrote several books, and published articles in daily and weekly newspapers, as well as periodicals.

He was also a member of the Friends of Hungary Foundation, publishers of  Hungary Today and Ungarn Heute, and was presented with the Award for a Civic Hungary in 2011.

Duray was commemorated by several public and political figures, and newspapers, including Magyar Nemzet, which said that “he is the first to break with the guilt-based attitude of minorities.” He was often referred to as a “mentor,” the reason being that “the moral capital accumulated in his person was not used for self-aggrandizement, but to help his fellow citizens.”

As Hungarian historian Mária Schmidt, Director General of the House of Terror Museum wrote on her Facebook page: “Miklós Duray was a brave Hungarian man. He was brave because he defied the communist authorities by enduring imprisonment, harassment, stigmatization, and silencing. He stood up for the rights of the Hungarian minorities and spoke out against forced assimilation. He always politicized. Even when he was a member of the Slovak Parliament, when he taught, lectured, and wrote. Because public affairs were also his personal affairs. He felt responsible for them. For us. For all of us.”