French MEP: Hungary Is Not Violating Rule of Law

Jean-Paul Garraud emphasized that the EP’s Identity and Democracy (ID) group condemns in the strongest terms the draft report of the LIBE Committee, which seeks to force the Council of the European Union to take further coercive measures against Hungary.

He said that the ID group will present an alternative proposal in favor of Hungary at next week’s plenary session of the European Parliament in Strasbourg. In its motion for a resolution, the group opposes the ideology, which he said is looking for an excuse to justify the false claim that European values are under systemic threat in Hungary. The ID faction’s motion outlines an alternative to the ideologically-based definition of the rule of law according to its own ideas, Jean-Paul Garraud stated. 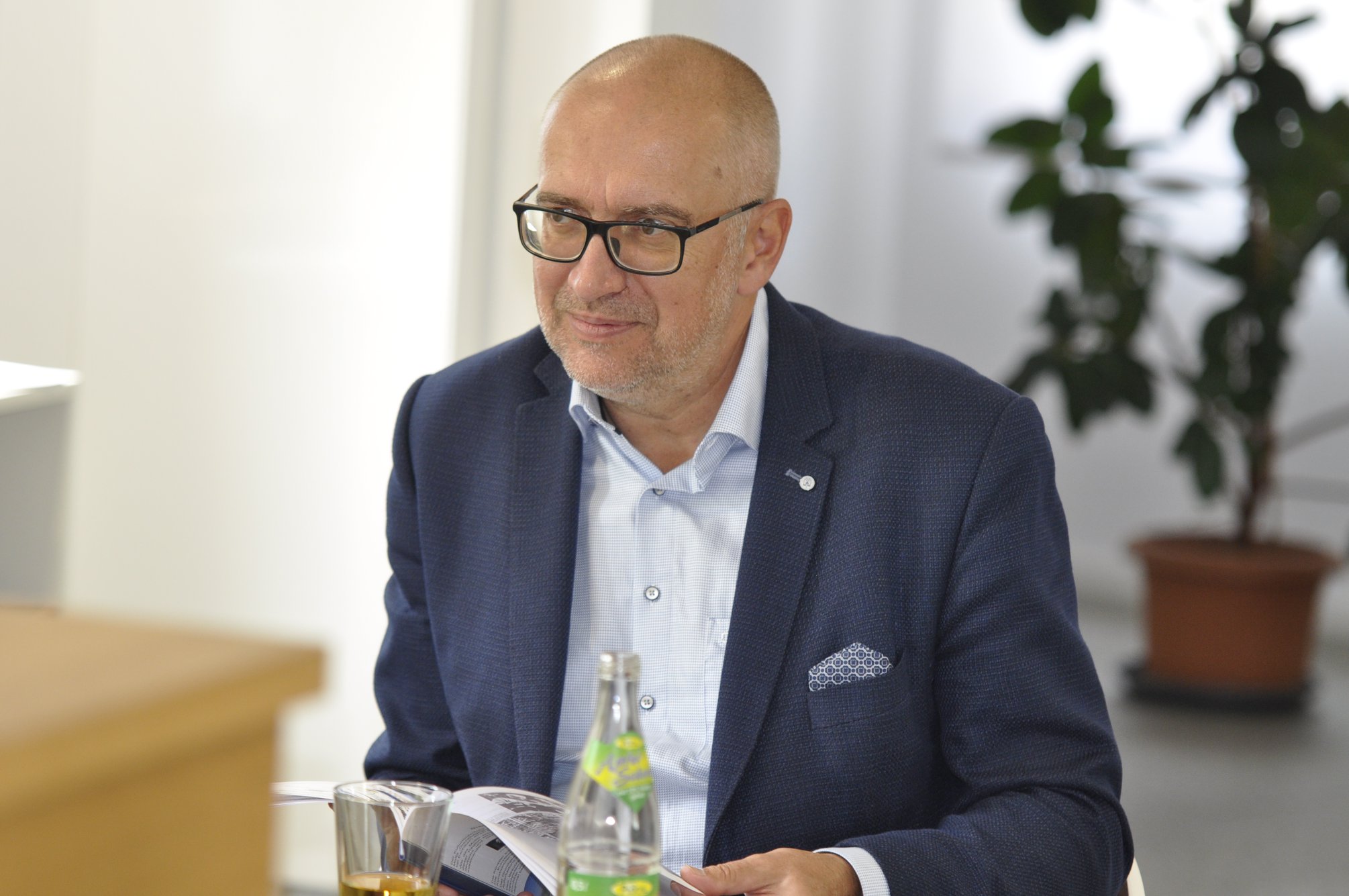 The French MEP said that the alternative report condemns all the instruments introduced by the EU institutions to punish Member States, including the regulation on the rule of law conditionality, which supposedly protects EU interests.

It should be made clear that each EU Member State is independent and the EU should not be concerned about the competences of Member States, the French politician underlined.

We firmly reject any attempt to diminish the competences of the Member States and to impose an imperialist ideology,”

the MEP remarked, adding that the European Union must return to the state it was in when it was founded.

Garraud stressed the need to fight against the ideological campaign against Hungary, which is being unfairly and unfoundedly accused. According to him,

it is also important to stand up for Hungary because any Member State might find themselves in a similar situation if they do not wish to accept a vision based on the supremacy of power.

The European Parliament’s LIBE Committee adopted a draft report in mid-July, which stated that Hungary risks being in serious and systematic breach of the European values on which the European Union is founded. The document, co-authored by French Green MEP Gwendoline Delbos-Corfield, will be debated and voted on by MEPs in plenary next week.