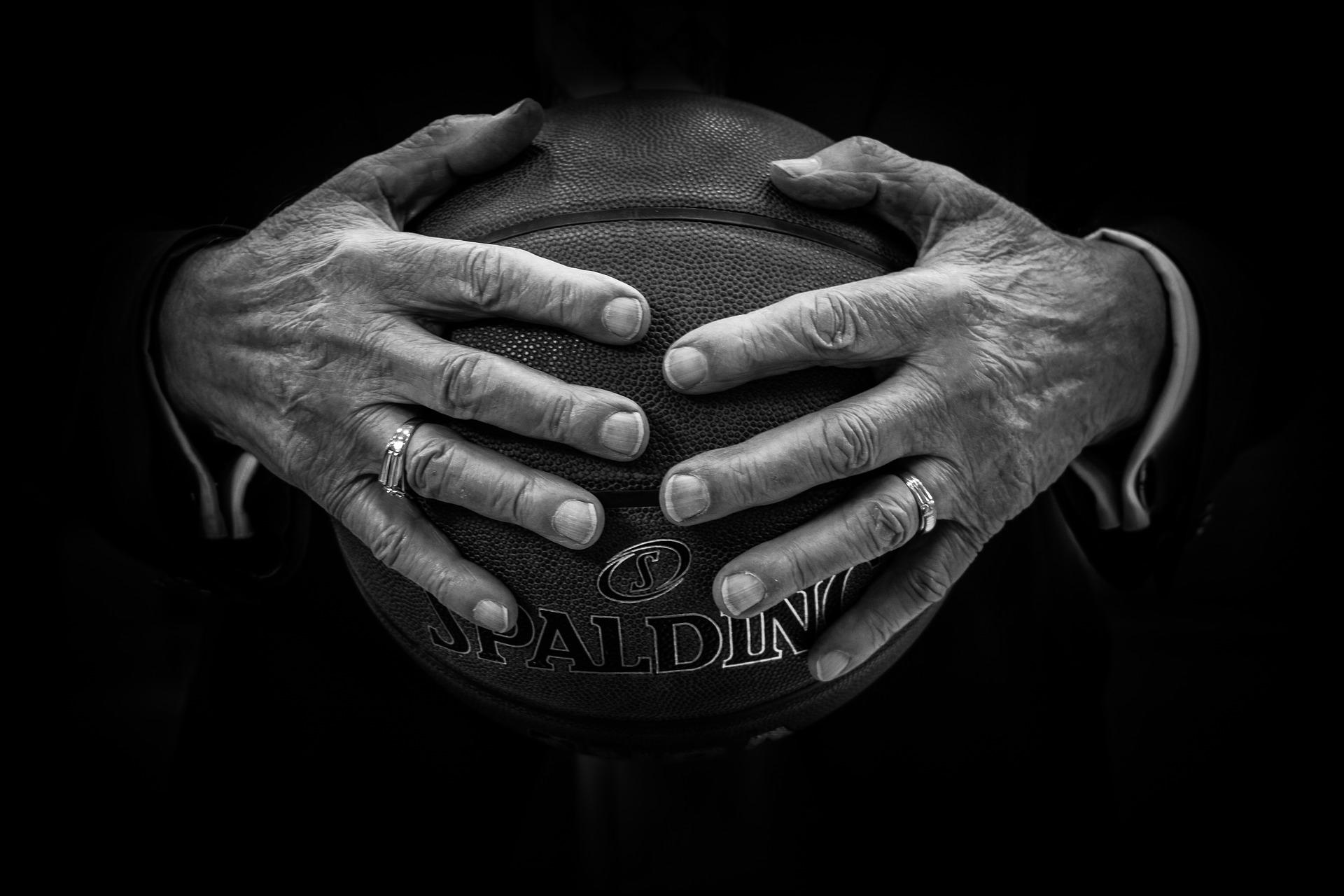 The former national captain of the Hungarian women’s basketball team, who won bronze at the 1991 European Championships as coach of the national team, has died at the age of 71, Index reports.

The Hungarian Basketball Federation (MKOSZ) announced on its website that József Pálinkás died after a long illness.

The news was shared by his friends and acquaintances, including Erik Siklós, the former editor-in-chief of Hungarian Radio and former communications and marketing director of the Hungarian Olympic Committee (MOB), who commemorated the basketball legend on his Facebook page. He wrote:

“Joci is gone
József Pálinkás, the Joci
The coach, the captain, the teacher
The friend
The basketball obsessive
The soul of the legendary Three Hearts restaurant
He deserved more, better
It hurts, I miss him
I don’t know what else to write.” 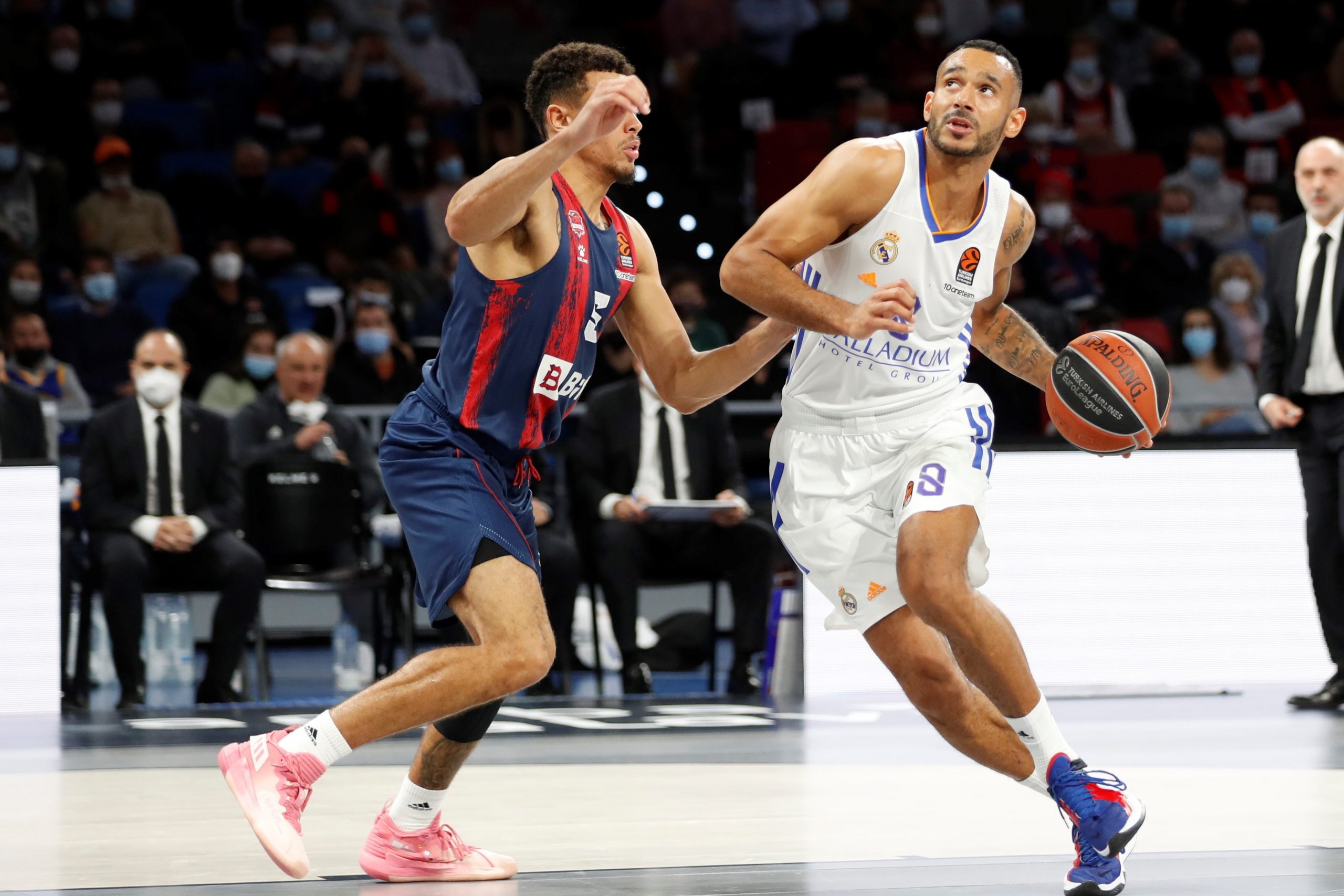 Hanga considers his team's success well deserved, if only for the fact that they controlled 150 of the 160 minutes of the final and were able to dictate the game.Continue reading

A recognized figure in Hungarian basketball, József Pálinkás was born in 1951. He assisted László Killik in the golden age of the women’s national team, then took over from him in 1990, leading his team to bronze at the 1991 European Championships, the last podium finish for the Hungarian team to date.

The coach lived in difficult circumstances in his last years, losing his sight a few years ago as a result of a medical error, and was ill for many years afterward. 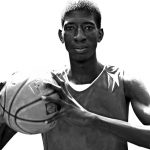