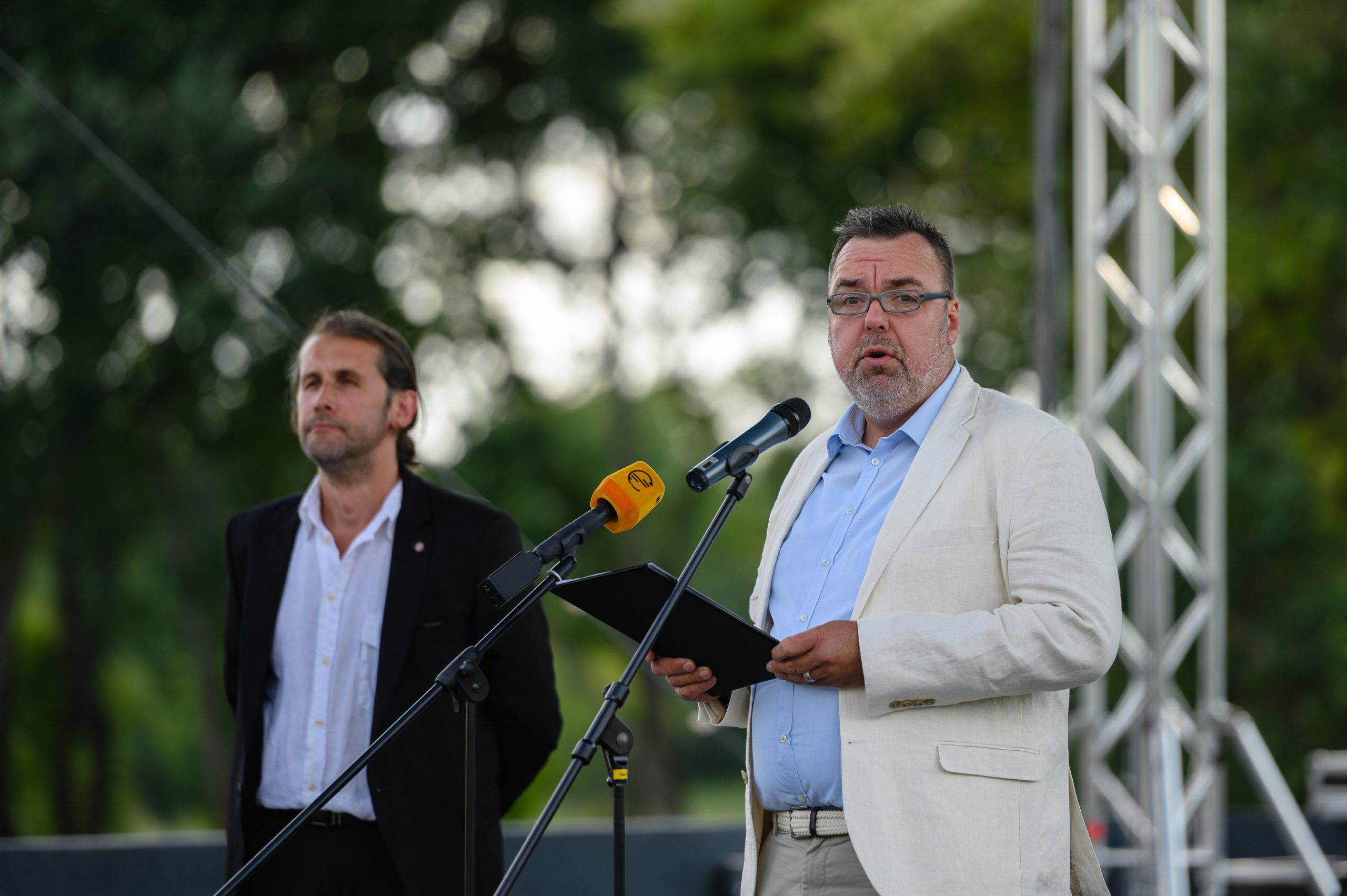 Fidesz lawmaker, László L. Simon, a former state secretary for culture, has been appointed as the new director-general of the Hungarian National Museum, the politician announced on social media.

On Monday, L. Simon took over his letter of appointment from Minister of Human Resources, Miklós Kásler. His appointment took effect on July 31st and will last for five years.

The decision means that L. Simon will have to resign his Parliament mandate, as the two offices are incompatible. He has thirty days to do so.

As the politician was elected to parliament from the party list of governing Fidesz, there will be no by-election for his seat, and the party can simply appoint a new MP from its list. 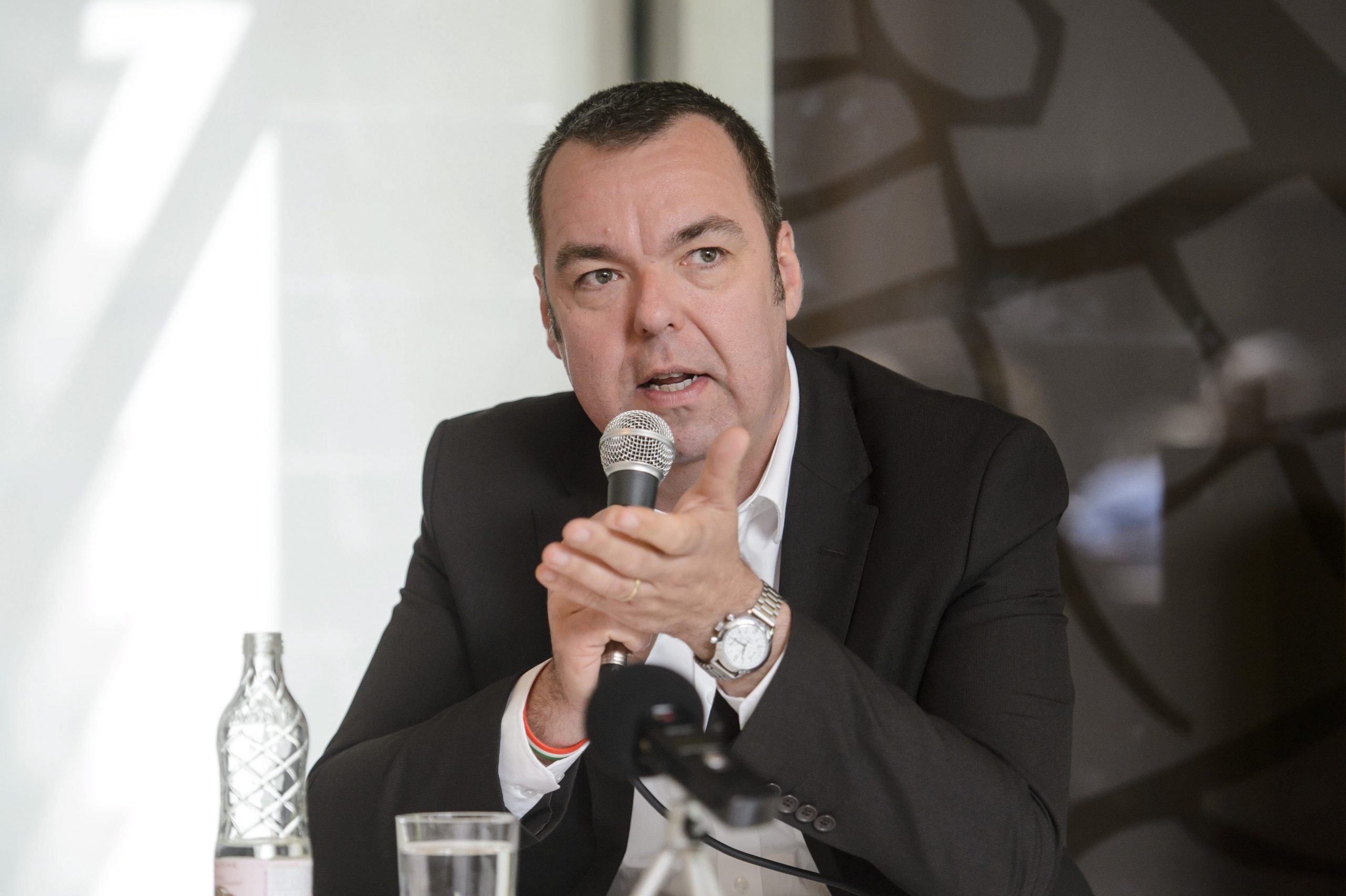 Former Secretary of State for Culture and Fidesz MP László L. Simon, who was a writer/poet before entering politics, recently posted a video on Facebook, according to which he wrote a ballet about Trianon. In the video, The Óbuda Danubia Orchestra is playing at the studio recording. According to the information of 24.hu, the performance […]Continue reading

Since 2016, the Hungarian National Museum was led by Benedek Varga, a historian and archivist who came to the institution from the Semmelweis Medical History Museum.

The politician’s appointment was rumored for a long time, he was even appointed Ministerial Commissioner for the renewal and integration of the Hungarian National Museum in April. He is likely to hold this position in the future as well.

László L. Simon previously published his 52-page application on his website in which he says he wants to return to cultural life as head of an institution active in public life and memory politics.

In his application, among other things, L. Simon wrote that the National Museum “should take on serious domestic and international debates by presenting sensitive topics and historical issues that the museum’s management has not been bold enough to deal with seriously in the past decades,” for example, the Horthy era, the activities of the Bethlen government, the persecution of the kulaks, or the anti-church attitude of the communist regime.

According to the application, “the current permanent exhibition is definitely worth a new review, both in terms of scale and nature, with a special focus on the twentieth century section,” which, according to Simon, “should be approached with daring and narrative-shaping intentions.”

His application also stated that “the renewed National Museum cannot do without clear stances, a scientifically sound orientation, and identity-forming intentions that are at the same time comprehensible to the general public.” However, he stated it is not a matter of politicizing museum work, but of “providing the government’s memory policy with topics and issues to be embraced, and of preparing the intellectual ground for issues that are also important for the government.”