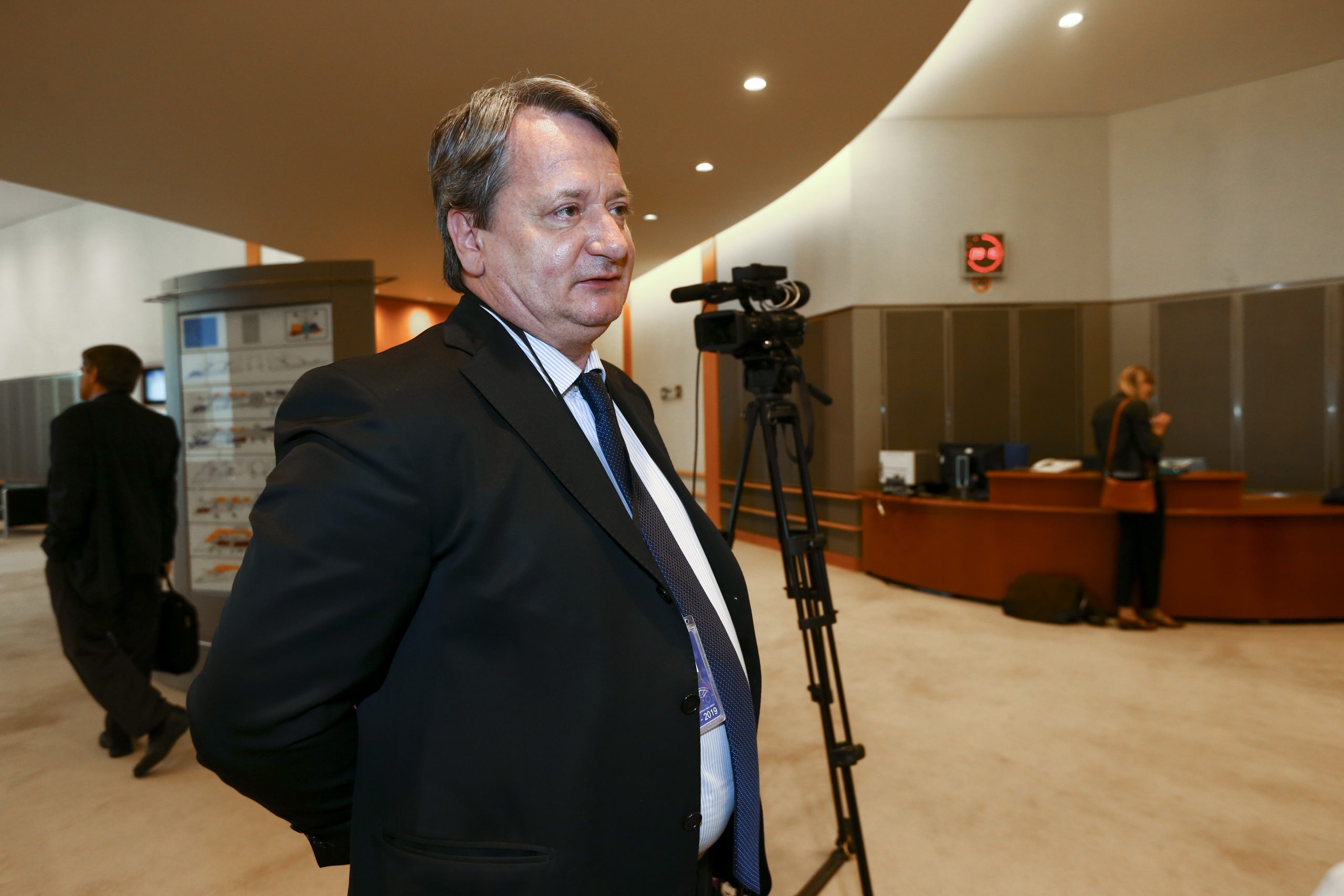 In the third instance, the Curia found the former Jobbik MEP guilty of espionage against the institutions of the European Union, budget fraud, and forgery of private documents and increased his sentence to five years in prison and a ten year ban from public office. The earliest that Béla Kovács could be released on parole is after serving two-thirds of his sentence.

The essence of the charge is that the MEP passed information to Russian intelligence services between 2012 and 2014 in order to undermine EU institutions and favor Russian interests.

Only the operative part of the court’s judgment was public because of the confidential nature of the information, while the reasoning was presented behind closed doors.

The politician was not present at the sentencing. According to press reports, he lives in Moscow, teaches at the Moscow Institute of International Relations (MGIMO), and has no plans to move back to Hungary.

“I was very surprised and shocked to receive this verdict,” János Bólyai, the former politician’s lawyer told RTL Klub. He said that he could not give details because of confidentiality, but that they would appeal to the Hungarian Constitutional Court and the European Court of Human Rights.

“KGBéla spied for Russia and betrayed everything he swore to and did not look after the interests of his country,” the Christian Democratic People’s Party (KDNP) said in a statement.