János Stummer, a former deputy leader of opposition Jobbik, has quit the party following the election of Péter Jakab as its leader at the weekend.

Stummer said on Facebook on Tuesday that Jobbik MPs had “rejected a clear political alternative and patriotic policy” promoted in his leadership bid.

It became clear, he added, that “the political community I have been a member and builder of for the past thirteen years does not wish to follow a path of benefitting my homeland”, adding that he did not to share Jakab’s policies or trust in his leadership. 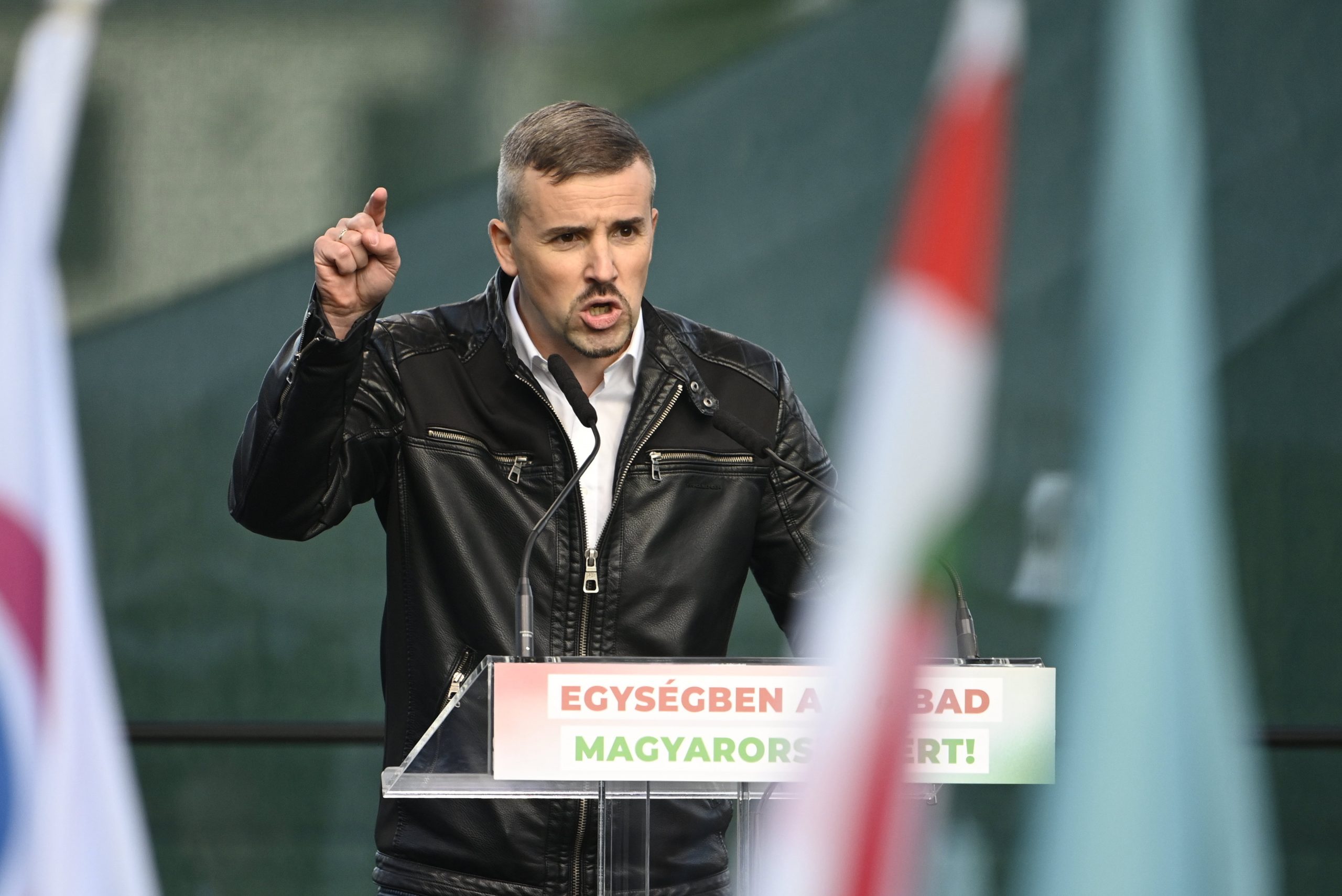 Jakab, since his first election as the party’s leader in 2020, has continued pursuing the strategy of his predecessor of pivoting his party from the hard right to the centre right.

Stummer said public affairs would “continue to be part of my life” but he was not planning to set up a new party or movement.