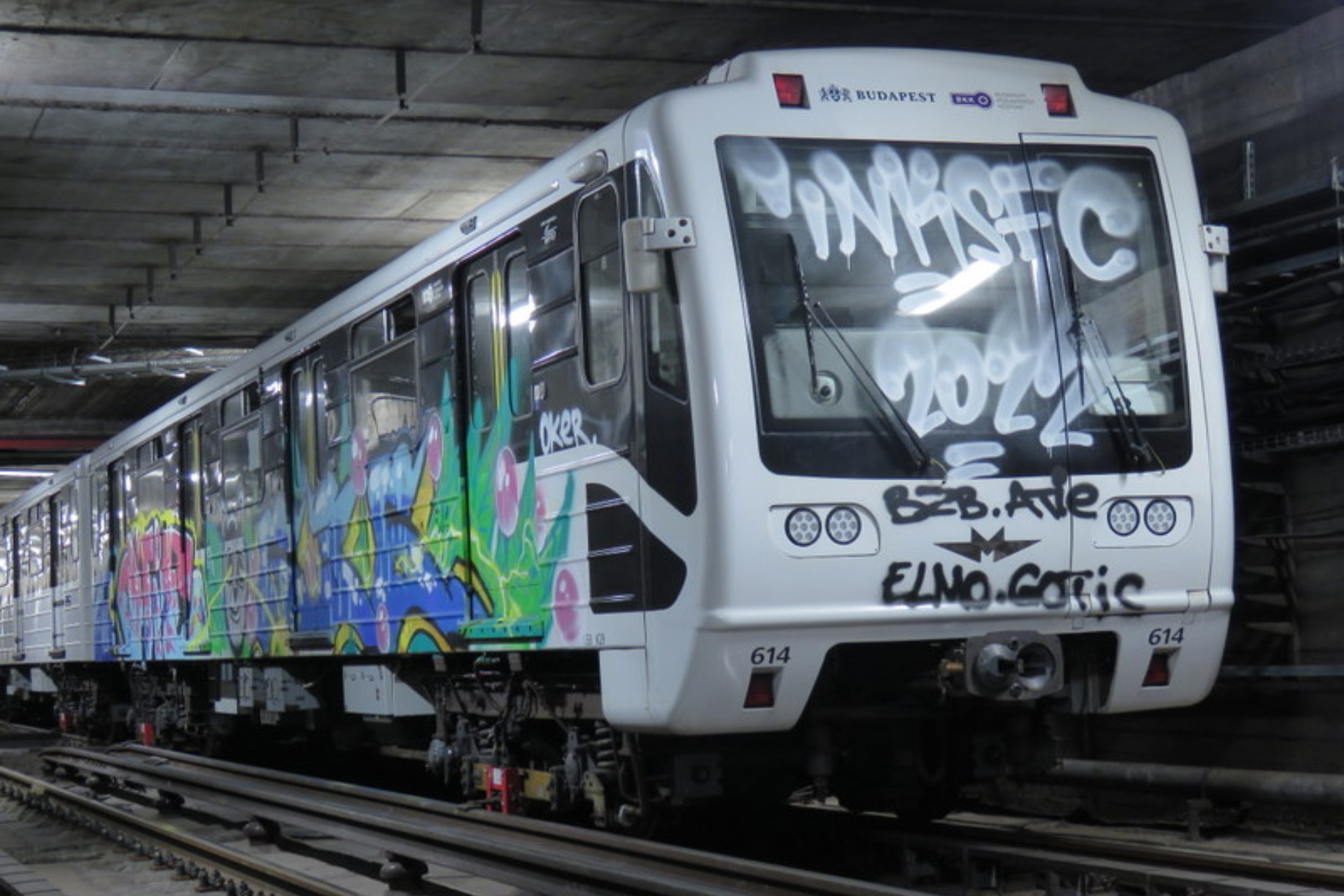 Members of an international graffiti group caught by Budapest police have caused more than a million forints worth of damage. The perpetrators took photos and videos of the graffitied metro trains and of themselves, unwittingly helping the police in their work, police.hu reported.

Within a few days, Budapest police arrested two Italians, two Bulgarians, and a Spaniard, who according to recent information, had traveled to Budapest on purpose to spray-paint metro cars.

The youngsters vandalized two sites over three nights, causing a total of more than one million forints in damage. 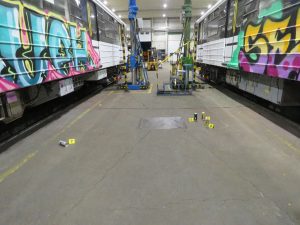 The Budapest police found many pictures on the phones of the perpetrators.

The foreigners also used their phones to take pictures and videos of the damage, with which they unwittingly helped investigators. In addition, during the arrest, police found used spray paint cans in the car of one of the men. 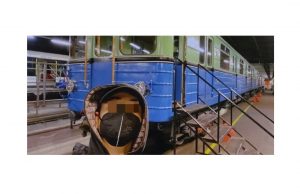 The foreigners took pictures of themselves as well at the crime scenes.

At one of the sites, the boys even made a video about breaking down the ventilation door, climbing in and then fleeing after graffiti was sprayed on the cars because they were disturbed by security guards. The video ends with them running into the arms of the police.