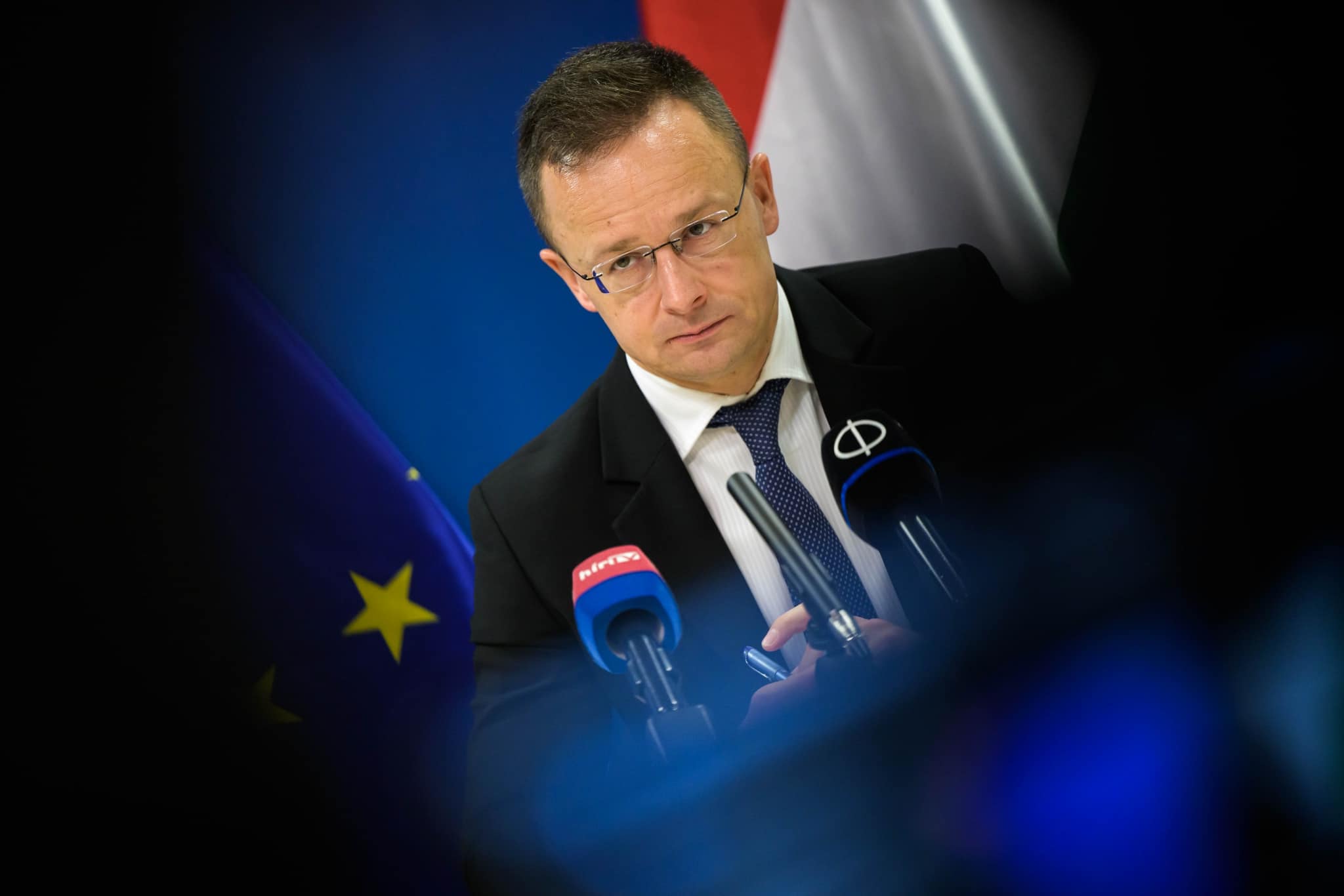 Decisions that diminish the rights of the Hungarian minority in Transcarpathia will make it more difficult for Hungary to make sacrifices to support Ukraine in the coming period, Minister of Foreign Affairs and Trade Péter Szijjártó warned in Brussels on Monday.

Speaking at a press conference during the break of the EU Foreign Affairs Council, the minister said that the main topic was the war in Ukraine.

Any decision that could lead to a prolongation or potential escalation of the war is against our interests,”

Szijjártó said, adding that Hungary does not think it is a good idea to increase arms transfers, but will not prevent the implementation of the European Union’s decision in this regard.

The European Commission is already working on a tenth package of sanctions against Russia, and the proposal is at an advanced stage and has the support of a majority of member states, he said.

Instead of dead-end sanctions and hundreds of millions of euros in arms shipments, the EU should focus on peace-building in Ukraine,”

Szijjártó said. According to the minister, “it comes as no surprise to anyone that Hungary will not support any measure that would in any way limit nuclear cooperation with Russia,” because nuclear energy is essential for Hungary’s energy supply.

Szijjártó again raised the issue of “concentrated and serious attacks” against the Hungarian national community in Ukraine.

He strongly protested against the sudden dismissal of a large number of school principals and teachers of Hungarian nationality without any justification, and the obligation of institutions to remove Hungarian national symbols.

These are all signs of a serious, concentrated anti-Hungarian attack,”

“All this is unacceptable, and not only we Hungarians, but also the European Union, must be aware of this. It is unacceptable for anyone to portray this as a bilateral issue,” he added. Szijjártó pointed out that Ukraine, as an EU candidate country, must respect the rules of the community, and guaranteeing the rights of national minorities is a common value and obligation.

In recent days, several anti-Hungarian incidents have occurred in Ukraine, such as the removal of Hungarian flags and signs.Continue reading