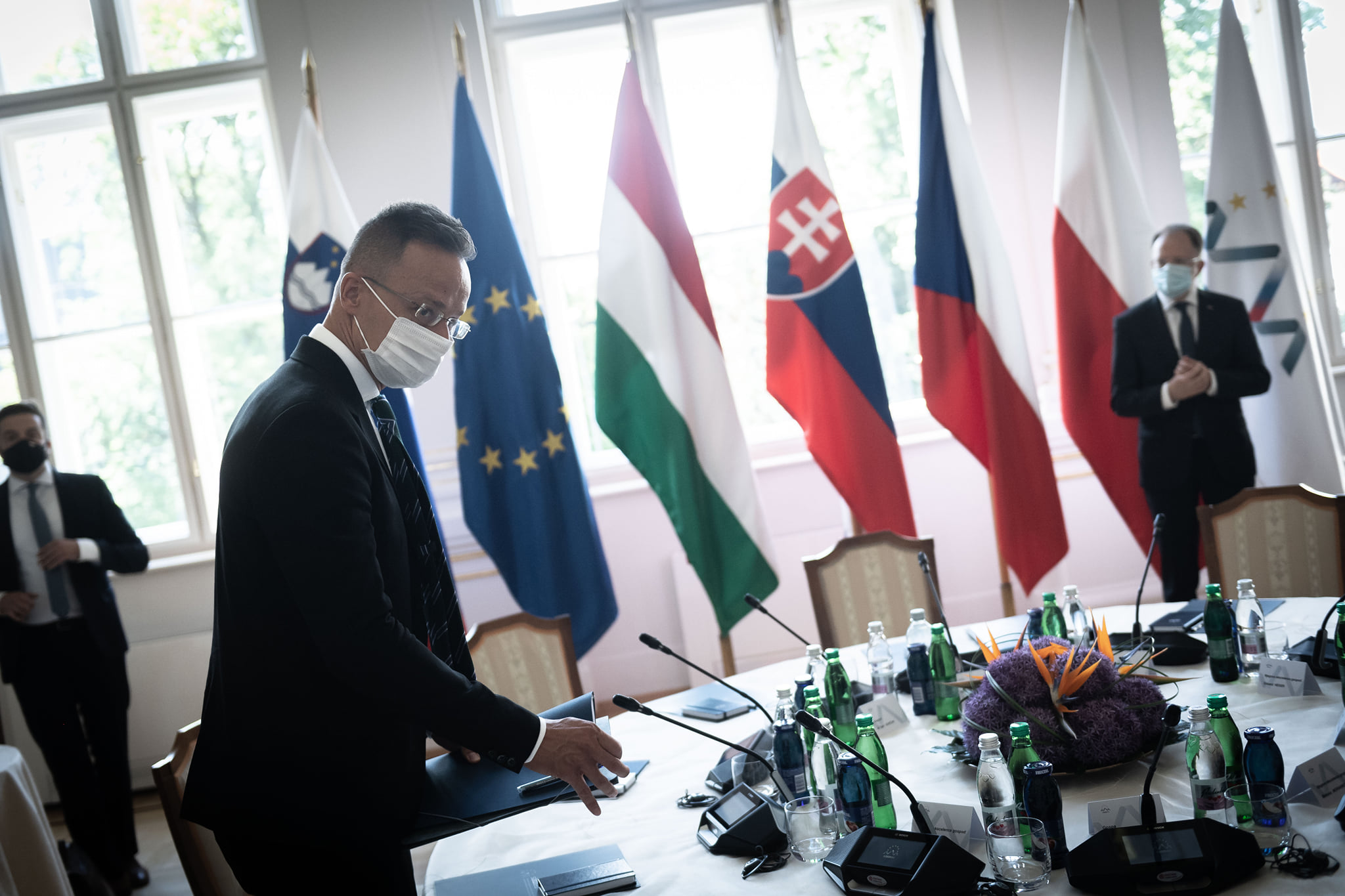 The Visegrad Group countries plan to further and speed up their development plans, Foreign Minister Péter Szijjártó said in Ljubljana on Friday, after a meeting of the heads of government of the Czech Republic, Hungary, Poland, Slovakia and Slovenia.

One key development is a high-speed railway between the Visegrad countries, he said, adding that such railways are scarce commodities in central Europe.

The new railway line is planned to link Warsaw and Budapest via the Czech Republic and Bratislava, Szijjártó said.

The feasibility study for the Hungarian section has already been completed, and the V4 working group for transport issues is convening in September, he added.

The 170-kilometre section will mostly follow a new route, south of the Vértes Hills, to keep environmental stress the lowest possible, and will have a direct link to the western European high-speed railway network near the triple boundary of Hungary, Austria and Slovakia, Szijjártó said.

The track will be suitable for maximum speeds ranging from 230 to 320km/h pending the terrain, he said, adding that travel time from Budapest to Bratislava will be reduced by an hour and a half, to Prague by three and a half hours and to Warsaw by five and a half hours.

Once completed, the high-speed railway will have a capacity to carry 20 million passengers a year, Szijjártó said. Further, it may help reduce annual carbon emission by 400,000 tonnes in central Europe, he said.