A direct confrontation between NATO and Russia must be avoided at all costs, especially since the war in Ukraine is threatening to be a protracted one, Foreign Minister Péter Szijjártó said in Madrid on Wednesday, on the sidelines of the NATO summit.

A protracted war is likely to result in “the senseless death of thousands, lingering wartime inflation deepening into a global economic crisis, and energy security taking a hit.” So brokering peace is a top priority, he said.

Strategic communication channels must remain open between NATO and Russia to avoid direct conflict and “unintentional escalation,” he said.

The summit is scheduled to adopt a new strategic concept later on Wednesday, “and it is high time, since the security environment has changed a lot since 2010,” Szijjártó said.

The document promotes “all-around defense,” focusing on threats from both the East and the South. This way, NATO will take part in the fight against terrorism and the resulting migration waves, he said. 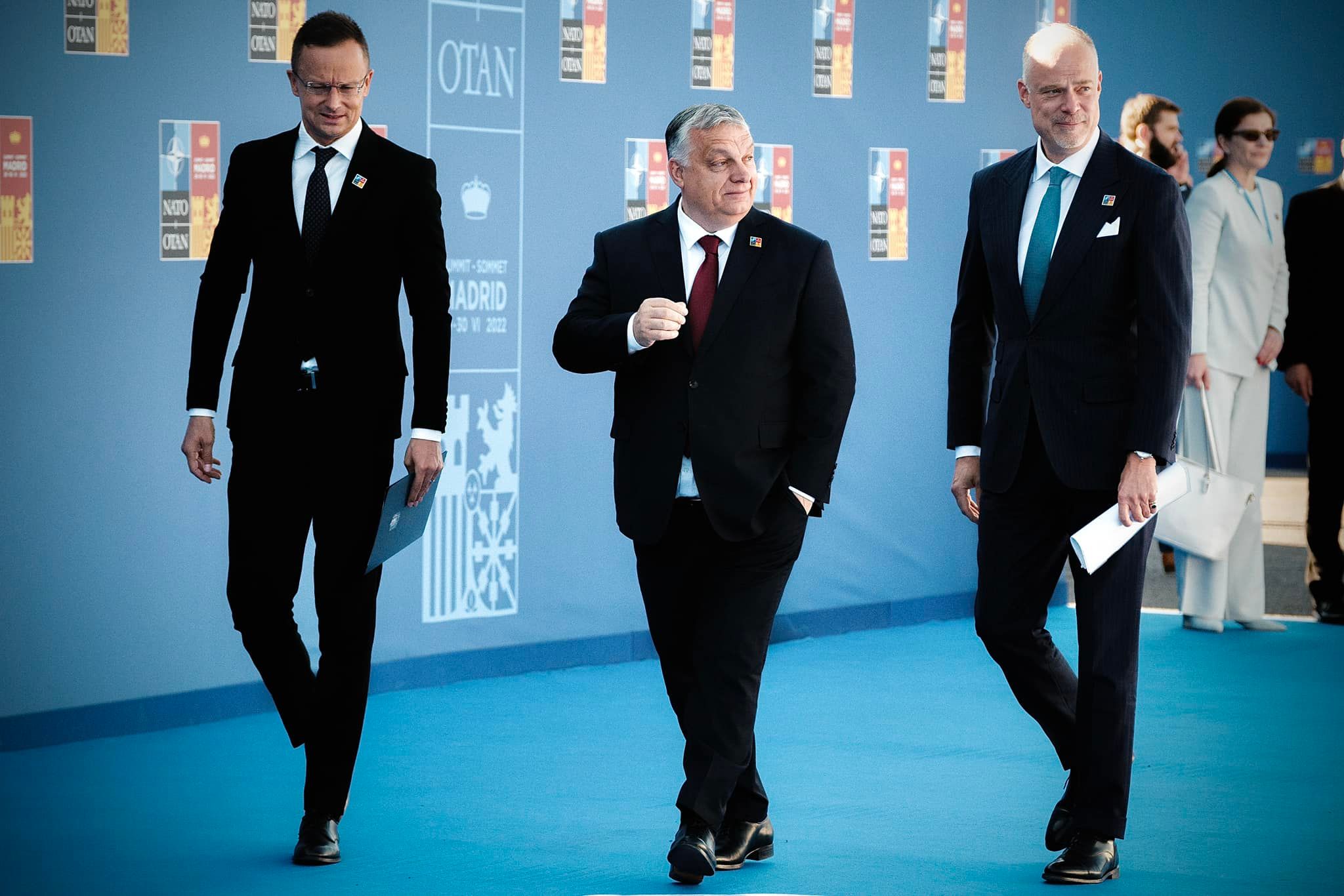 "We will not support any proposal that could drag NATO or Hungary into this conflict, because this is a Russian-Ukrainian war and NATO is a defensive alliance," Prime Minister Viktor Orbán said.Continue reading

The Member States are also expected to approve a comprehensive support package for Ukraine, mainly consisting of training, education, post-war reconstruction, cyber defense, and the delivery of bulletproof vests, he said.

“The package also ensures that NATO will continue to refrain from delivering lethal aid to Ukraine. Its fundamental approach makes it possible to avoid direct confrontation between the alliance and Russia,” he said.

Szijjártó also welcomed the conclusion of talks between Turkey, Sweden, and Finland, paving the way for their accession to NATO, he said.

“Hungary is contributing to NATO remaining the most successful defense alliance of all time,” he said. Hungary will raise defense spending to 2 percent of GDP in 2023, a year earlier than its original commitment, he said.