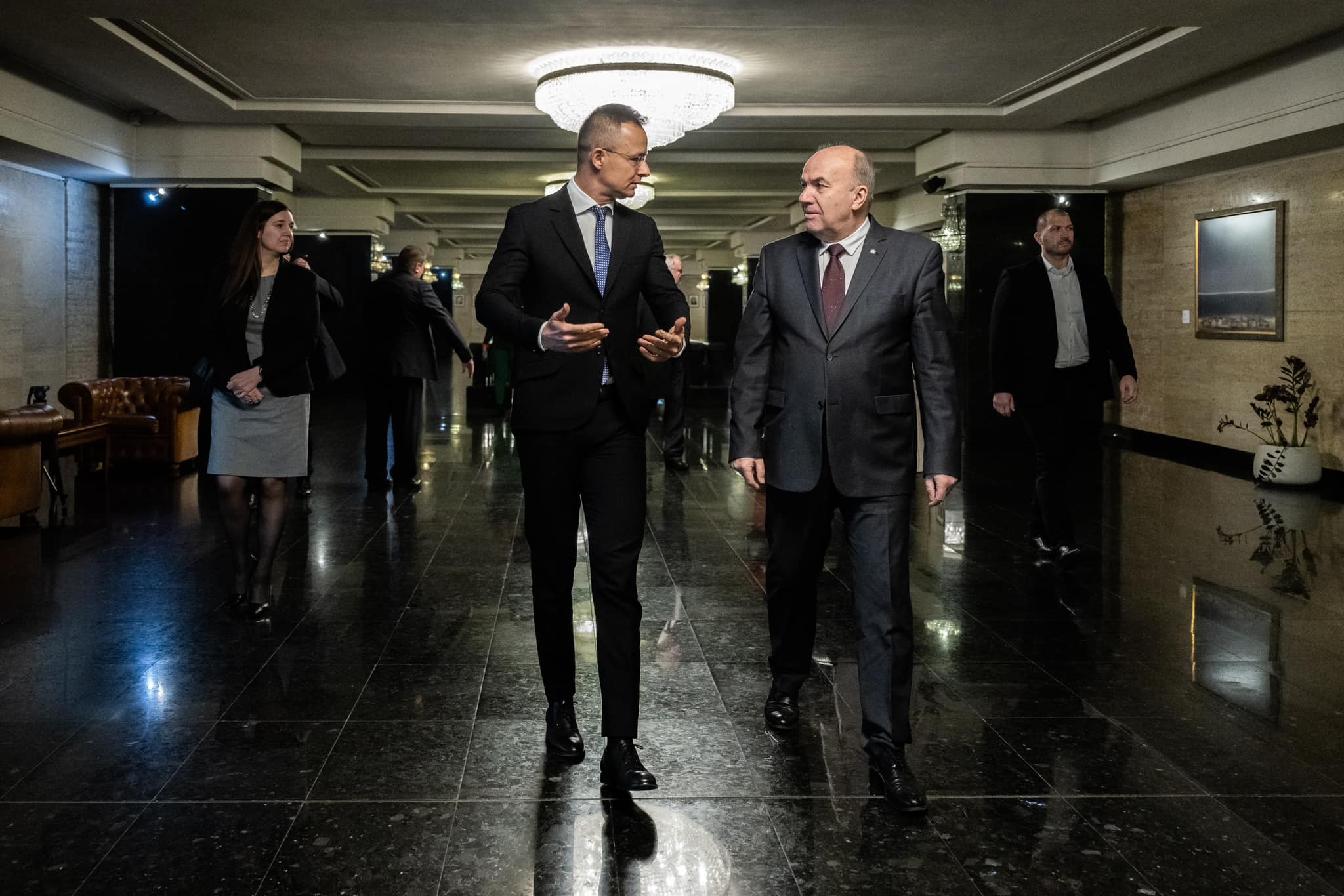 “Hungary’s energy supply is secure because both our suppliers and our transit countries are reliable,” Hungarian Foreign Minister Péter Szijjártó said in Sofia, Bulgaria, on Monday. He added that last year, Hungary was able to buy 4.8 billion cubic meters of natural gas via Bulgaria, and it is also reassuring that the Sofia government has repeatedly made it clear that this transport route will also be secured in the future.

At a joint press conference with Bulgarian Foreign Minister Nikolay Milkov, Szijjártó said that the current economic and security situation increases the importance of predictable and fair cooperation between the two countries. “Bulgaria is one of the most important transit countries for gas supplies to Hungary,” he underlined.

The Minister also called close cooperation to attract new sources a strategic objective, and stressed, for example, that to increase the role of gas from Azerbaijan, major infrastructure developments are needed.

He recalled that due to various EU bans, it is now completely impossible to transport nuclear fuel from Russia by air, and the Hungarian government had to find a new route. “Since December, the fuel for the operation of the Hungarian nuclear power plant has been arriving in Hungary from Russia via Bulgaria and Romania, by rail via the port of Varna, for which I thank you again,” he said.

The Minister touched upon the topic of the Schengen area, saying that it was shameful that Bulgaria was still not admitted to it. In this context, he said that the government would not accept double standards and would not allow “subjective criteria to replace clear, objective criteria laid down in treaties,” which Sofia had met and therefore deserved membership. 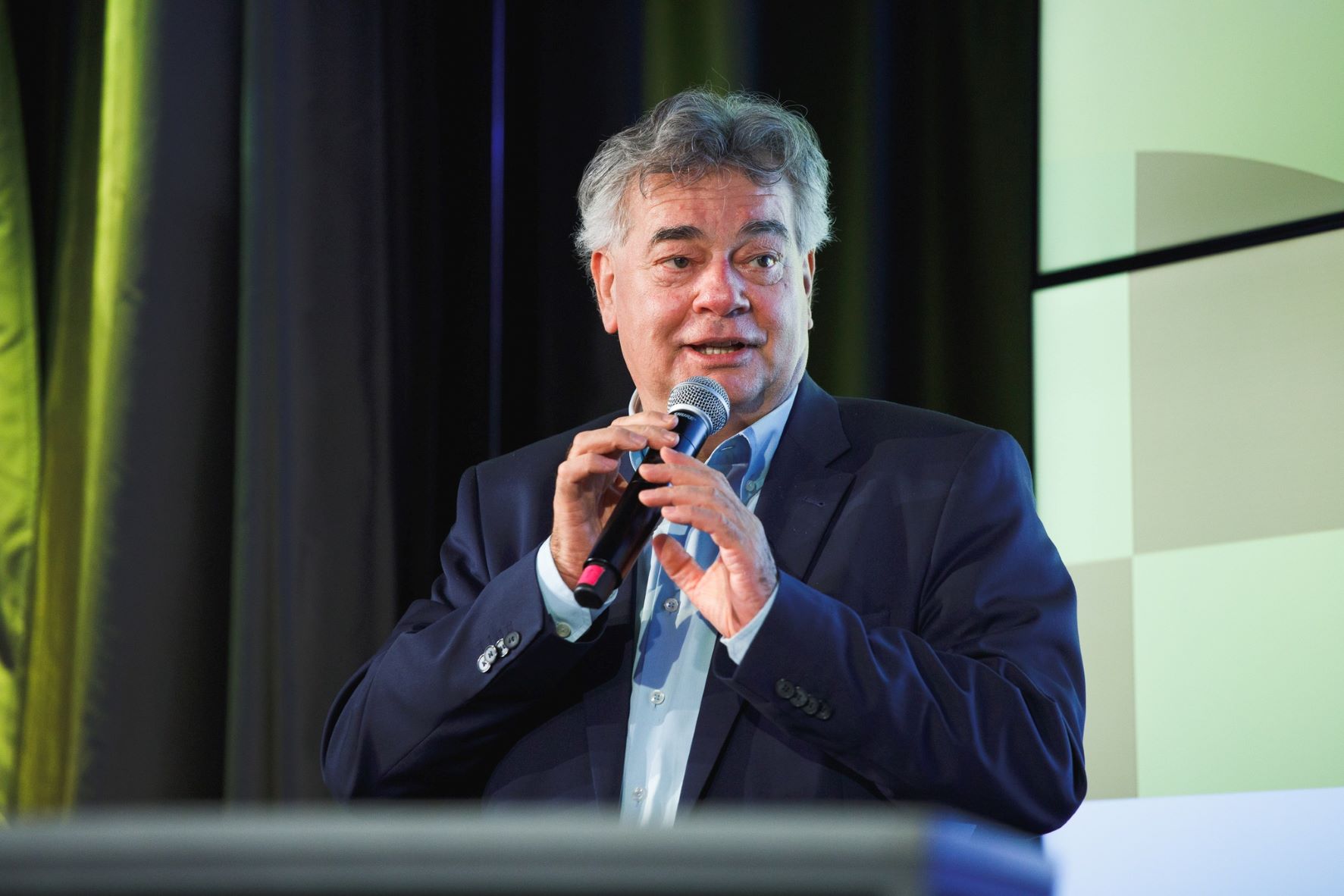 Werner Kogler says the majority of illegal migrants in Hungary are not registered.Continue reading

The Hungarian Foreign Minister also met Bulgarian President Rumen Radev, with whom he discussed illegal migration, given that the Western Balkans is currently the busiest migration route, and the building of a border fence in order to stop migrants. According to Szijjártó, both Bulgaria and Hungary are investing a huge amount in human resources to stop illegal migration.