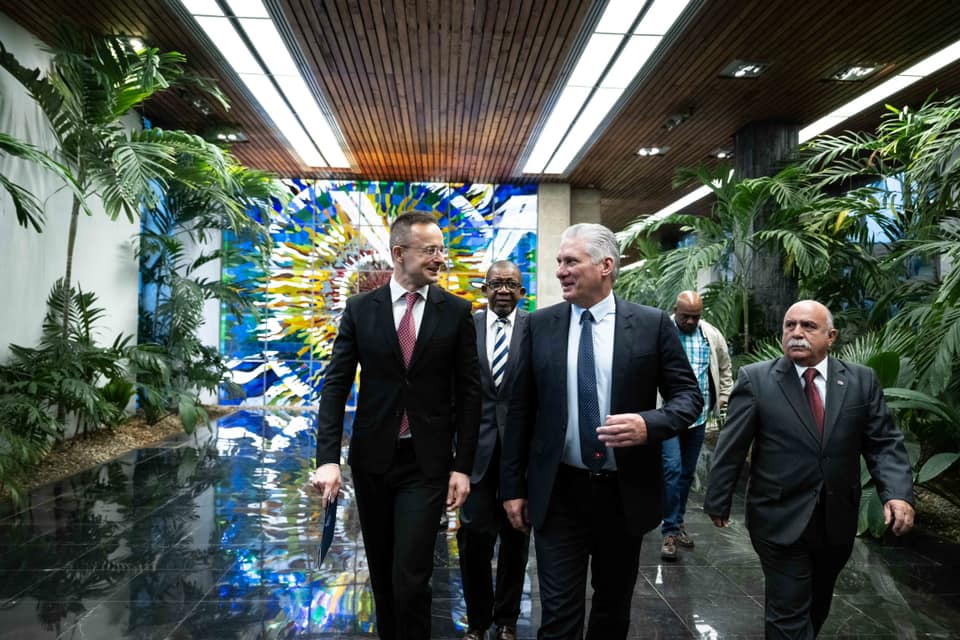 “The world today is living in an era of dangers, with armed conflicts in Ukraine and other countries, sky-high inflation, food supply problems, and increasingly serious migration flows,” Szijjártó said.

“In order to somehow overcome this situation, international politics needs to return to the ground of mutual respect, and the era of sanctions and blockades needs to be replaced by an era of dialogue and negotiations,” he stressed.

Policies based on blockades and sanctions have all failed in their objectives and have only caused hardship and suffering to the people who had no real control over the reasons why they were put in place,”

With regard to the US blockade against Cuba, he stressed that Hungary also supports its lifting, and the government, together with other EU Member States, votes for the UN resolution on the issue every year.

According to the foreign minister, the Hungarian economy can also benefit a lot from the cooperation between Hungary and Cuba, as the Caribbean country is in great need of advanced agricultural, food, and water management solutions and technologies. Negotiations are already underway on concrete cooperation projects in the fields of poultry and pig processing, and protection against natural disasters.

Szijjártó also said that there is extensive cooperation between the two countries in higher education, mainly in the field of agricultural sciences, but that this will be extended to the medical and health sectors.

We, therefore, continue to believe in dialogue and mutual respect, which should replace the period of blockades and sanctions, which unfortunately is one of the features of the era of dangers,”

concluded the minister, who was visiting Cuba for the second time. On Thursday, Szijjártó continued his regional journey to Ecuador and will visit Mexico on Friday.

In a recent article, Balázs Orbán, the prime minister’s political director, explained that instead of a return to the bloc politics of the Cold War, Hungary’s strategic interests lie in connectivity. 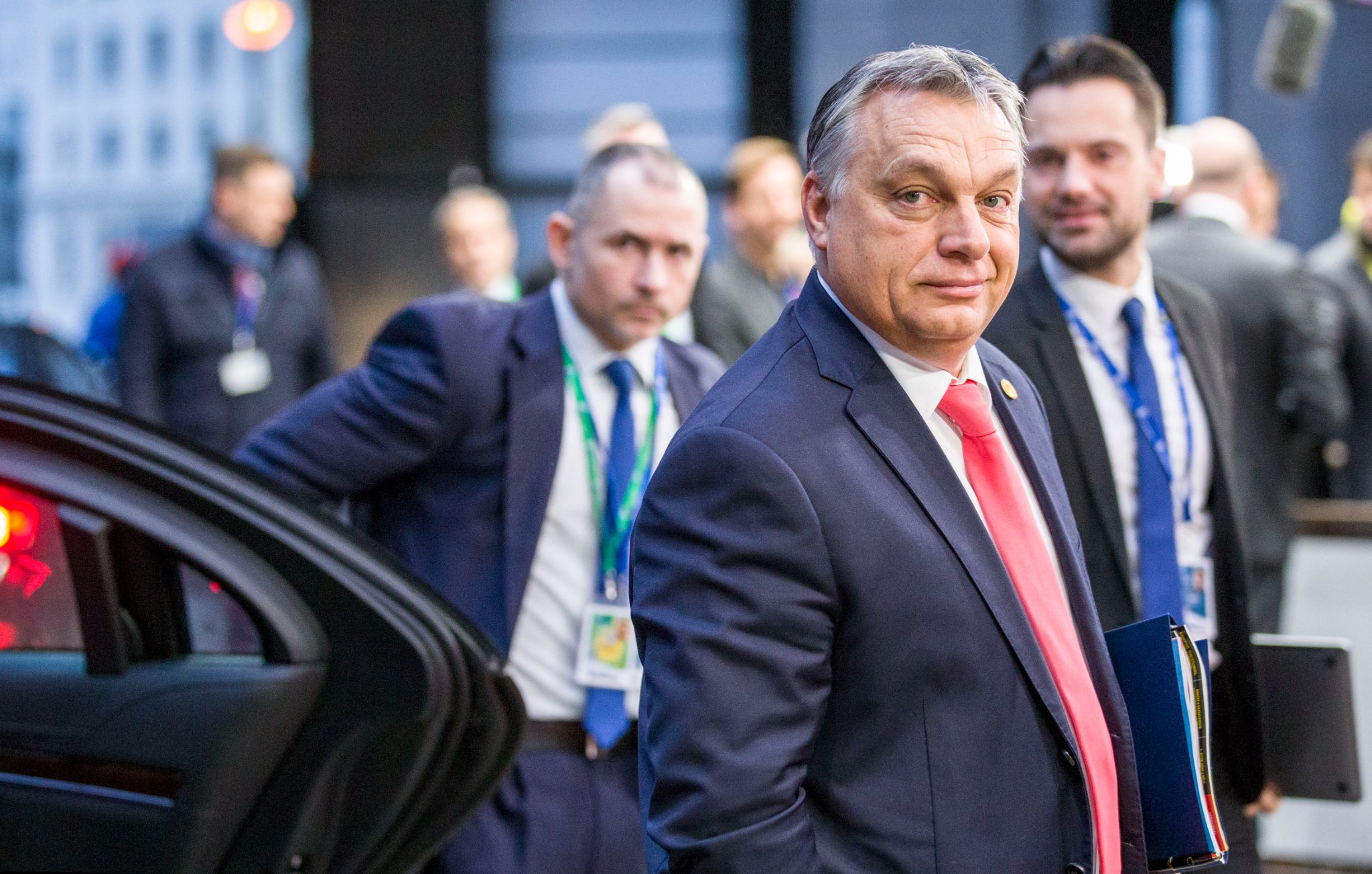