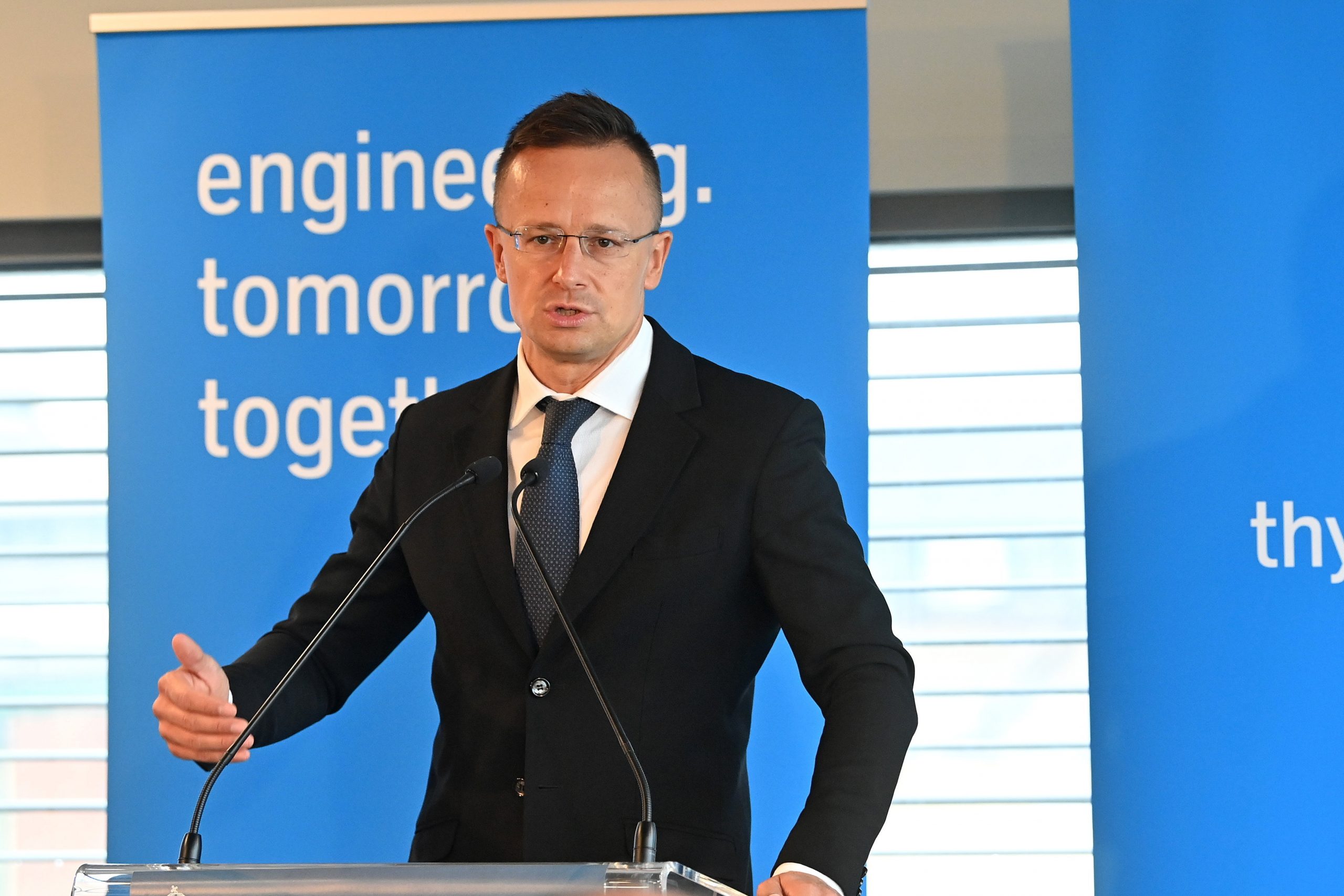 Hungary has concluded an agreement with Tunisia on mutually recognising Covid-19 immunity certificates, Péter Szijjártó, the minister of foreign affairs and trade, said on Wednesday.

Under the agreement, Hungarians who have been inoculated against Covid with any type of vaccine can enter Tunisia upon presenting a negative PCR test from December 16, the minister said in Tunis, according to a statement of the foreign ministry.

The foreign minister held talks with Othman Jerandi, his Tunisian counterpart, and they signed agreements on cooperation in health care, welfare, diplomatic education and culture. They also signed a cooperation agreement between Hungary’s Eximbank and Tunisia’s National Agricultural Bank (BNA).

At a joint press conference after the meeting, Szijjártó said that Hungary would provide 150,000 doses of AstraZeneca vaccines and 10 ventillators to Tunisia to help its coronavirus protection efforts. The contribution can also help maintaining stability, he said, adding that Europe’s security was “depends to a great extent” on developments in the African continent.

Increasing the rate of full vaccination and ease pressure posed by migrants coming from the African continent is key to Europe’s security, he said. “Tunisia, and North Africa, can play a key role in this endeavour which is why the Hungarian government is providing medical and defence support to the country,” Szijjártó said, noting Hungarian training programmes for Tunisian law enforcement and police forces.

Speaking about economic ties, Szijjártó noted a 38 percent increase in this year’s volume of trade.

He also noted education cooperation in framework of which Hungary provides university grants to 200 Tunisian students each year. 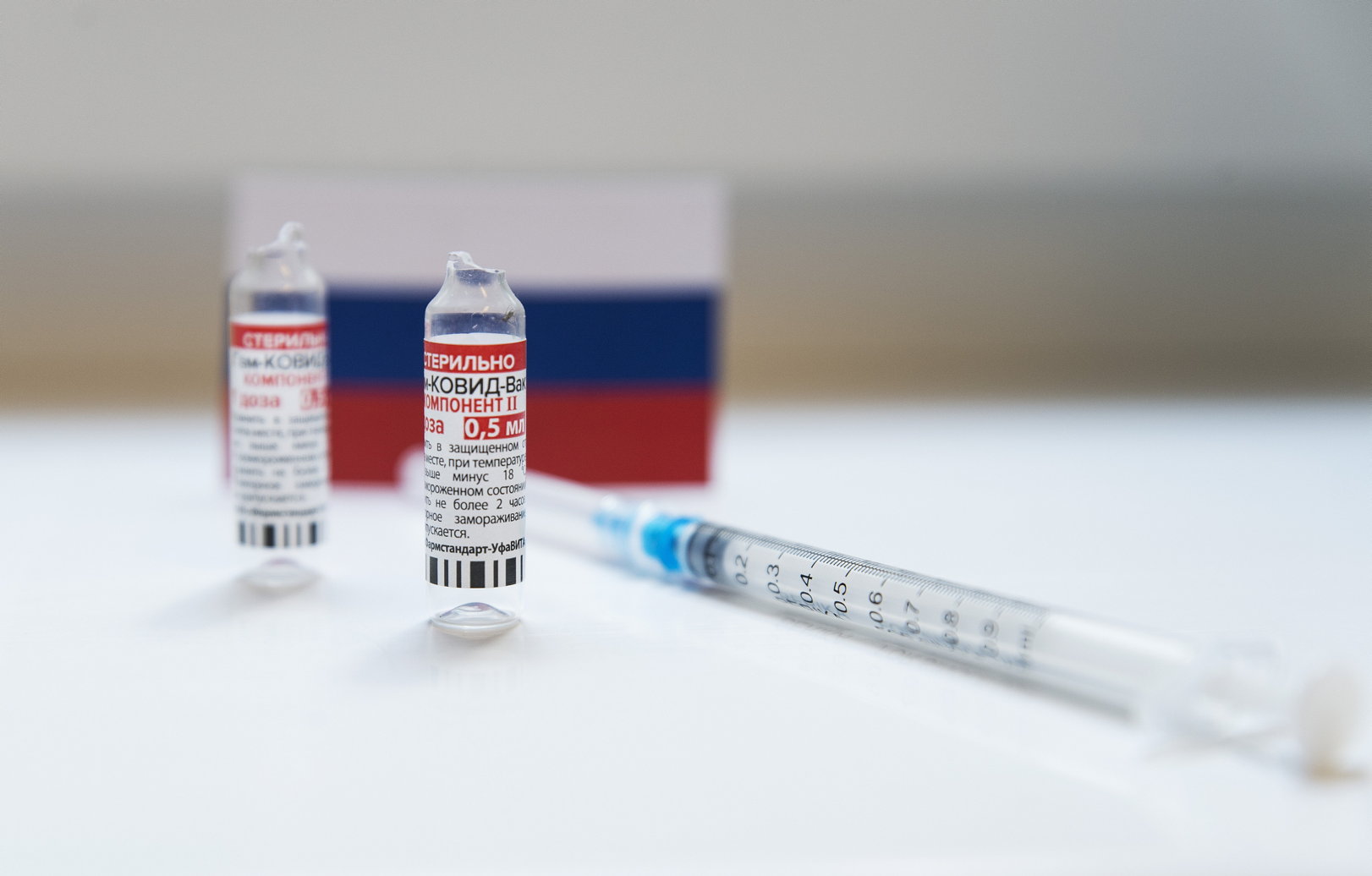 "The government has done nothing about the issue, only seven member states have so far signed bilateral agreements on accepting the Eastern vaccines."Continue reading

Szijjártó said Tunisia is a highly popular travel destination, with some 15,000 Hungarian visiting the country in 2019.

Later in the day, Szijjártó is scheduled to meet President Kais Saied and several ministers, the ministry said.