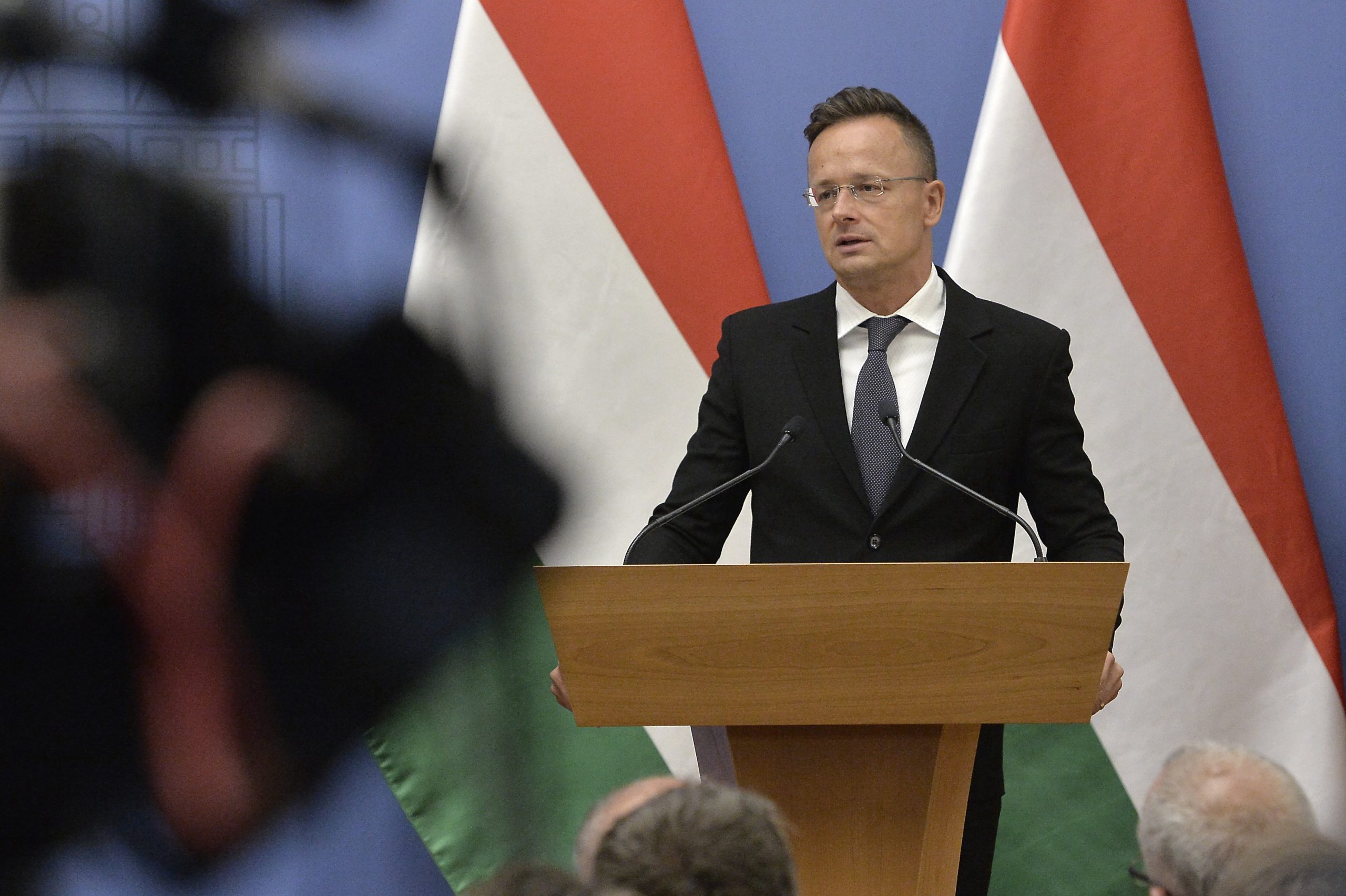 Hungary’s government will do everything in its power to ensure that the international community applies a fair and balanced political approach to Israel, the foreign ministry cited Szijjártó as saying at the meeting held on the sidelines of the 76th session of the United Nations General Assembly.

The minister said Europe needed to take the strongest possible stand against the anti-Semitism that, he insisted, had re-emerged in certain parts of the continent due to migration.

Szijjártó said issues which had been put on the back burner by the pandemic such as migration were becoming increasingly serious, with illegal migration leading to a re-emergence of anti-Semitism in western Europe.

The minister noted Hungary’s zero tolerance approach to anti-Semitism, saying the government had made clear that Hungary’s Jewish community “has nothing to fear as long as we are in power”.

Israel should continue normalising its relations with the Arab world based on mutual advantage, he also said on Thursday, adding that this would be beneficial to the security of Hungary and central Europe as a whole.

Szijjártó held talks with former White House senior advisor Jared Kushner on the sidelines of the 76th session of the United Nations General Assembly, the foreign ministry said in a statement. The meeting centred on the so-called Abraham Accords brokered by the United States on the normalisation of relations between Israel and the United Arab Emirates, Bahrain, Morocco and Sudan.

The deals Israel signed with the Arab states “brought hope to the Middle East after many decades of hopelessness”, the minister said. The hope is that “things can now go in the right direction, in the direction or peace, peaceful coexistence, mutual advantages and respect”, he added.

Szijjártó said he trusted that “momentum generated by these agreements” would last and Israel could normalise its ties with more and more Arab states. He noted that Kushner and his team had established an international institute aimed at preserving the thinking behind the Abraham Accords, adding that Hungary supported this aim at all international forums.

Meanwhile, Szijjártó said political cooperation between Hungary and the US had reached “new heights” during the tenure of the previous US administration, which he attributed to the many shared views between Prime Minister Viktor Orbán and former US President Donald Trump.