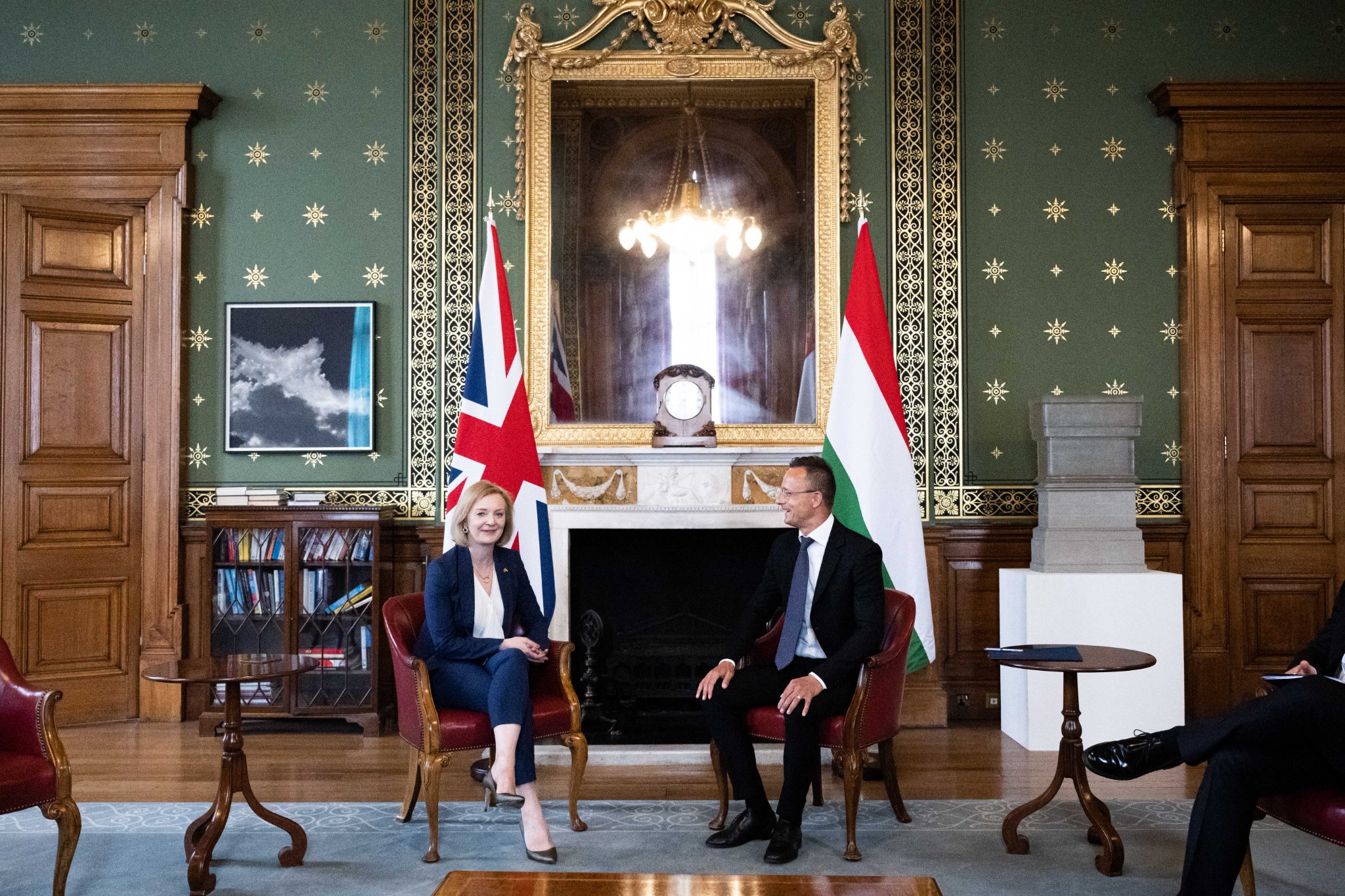 Hungary and the United Kingdom have laid the foundations of cooperation based on mutual respect following the UK’s exit from the European Union, Foreign Minister Péter Szijjártó said in London on Tuesday.

Europe is in a critical period, facing serious challenges, Szijjártó emphasized at the inauguration of the Hungarian consulate’s new building in London.

“We receive a lot of bad news and face many challenges each day. This situation makes friendships, predictable relationships, and stable partnerships like that of the United Kingdom and Hungary all the more valuable,” Szijjártó remarked.

According to the Foreign Minister “in the spirit of mutual respect,” Hungary “was perhaps the only EU Member State” that had not commented on or labeled the outcome of the Brexit referendum. “We didn’t compete with others in saying how bad a decision the British people had made,” he said. “We simply left it to the British people to decide their own future.” 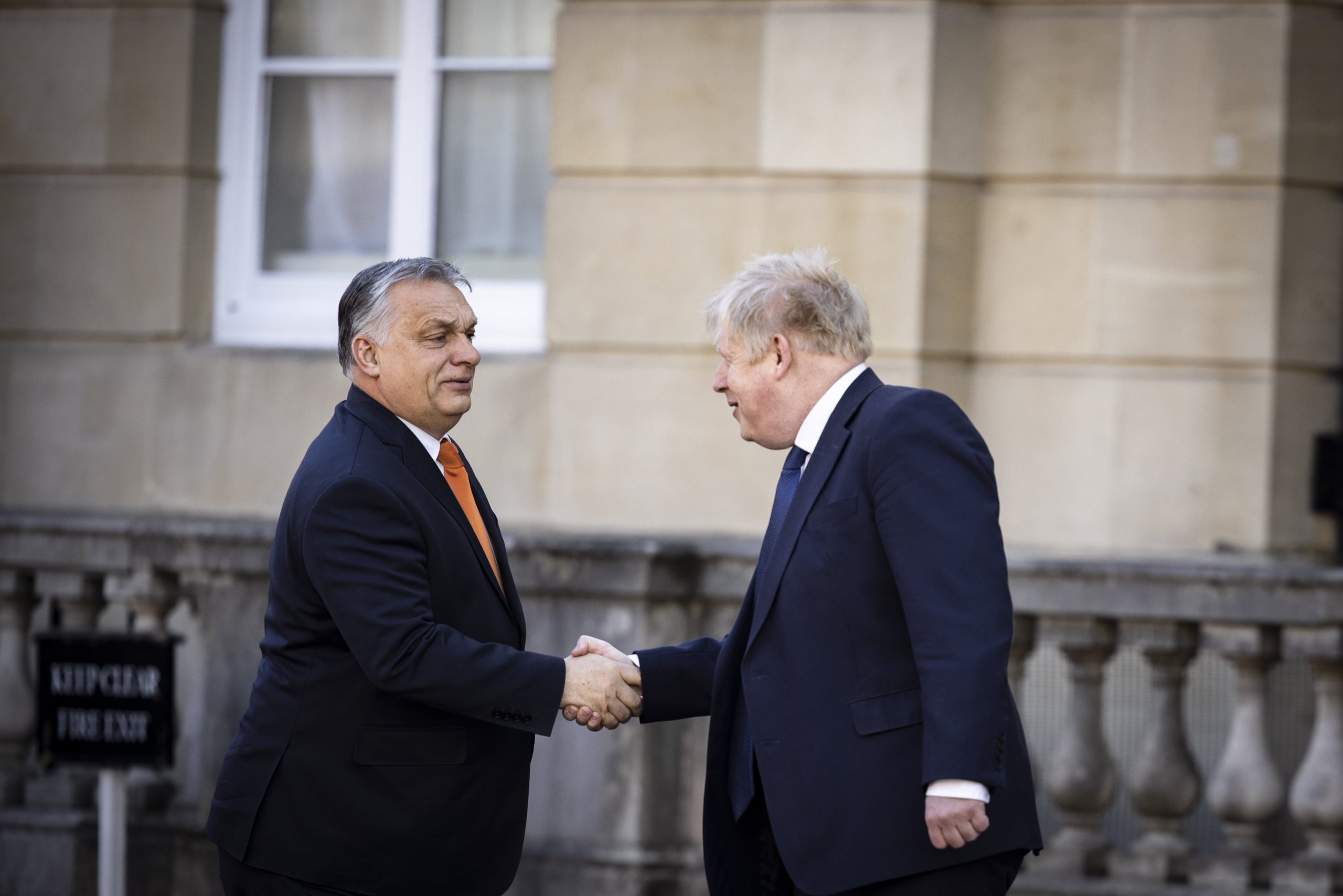 The British Prime Minister underscored the importance of the planned sanctions on Russian hydrocarbons while acknowledging that Hungary faces unique challenges in terms of energy security.Continue reading

Turning to economic relations, Szijjártó underscored that British businesses made up the sixth-largest investor community in Hungary, with more than 800 companies employing some 55,000 people. Many of them proved their loyalty during the pandemic by deciding to invest in their local bases rather than cut production, he added. 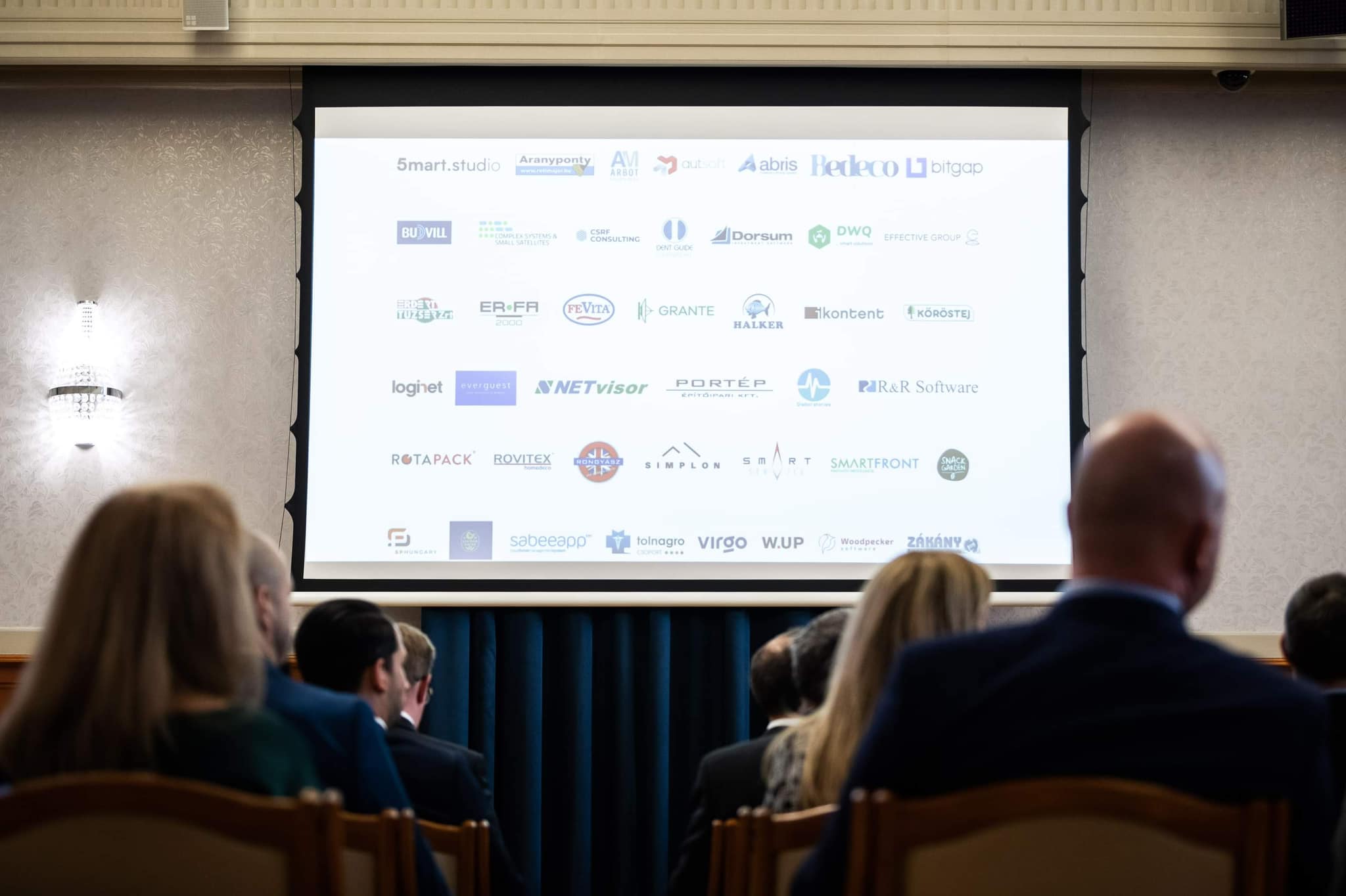 "We have never allowed Hungarians to be made to pay for events in world politics and economy they had nothing to do with, and Brexit is one of them," he said.Continue reading

Hungary and the UK will also continue their cooperation in the area of nuclear energy with a view to ensuring that nuclear power is not discriminated against and determining the national energy mix remains a national competence, he said.

“The countries that can produce at least a large amount of the energy they consume are the ones that are truly secure,” the Foreign Minister said.

Later in the day, the minister met his British counterpart, Liz Truss. After the talks, he said on Facebook that the talks were “another milestone” in building the two countries’ post-Brexit cooperation.

The EU should strive for good and productive ties with the UK, Szijjártó noted, adding that “the idea of taking revenge for Brexit should finally be dropped in Brussels.”