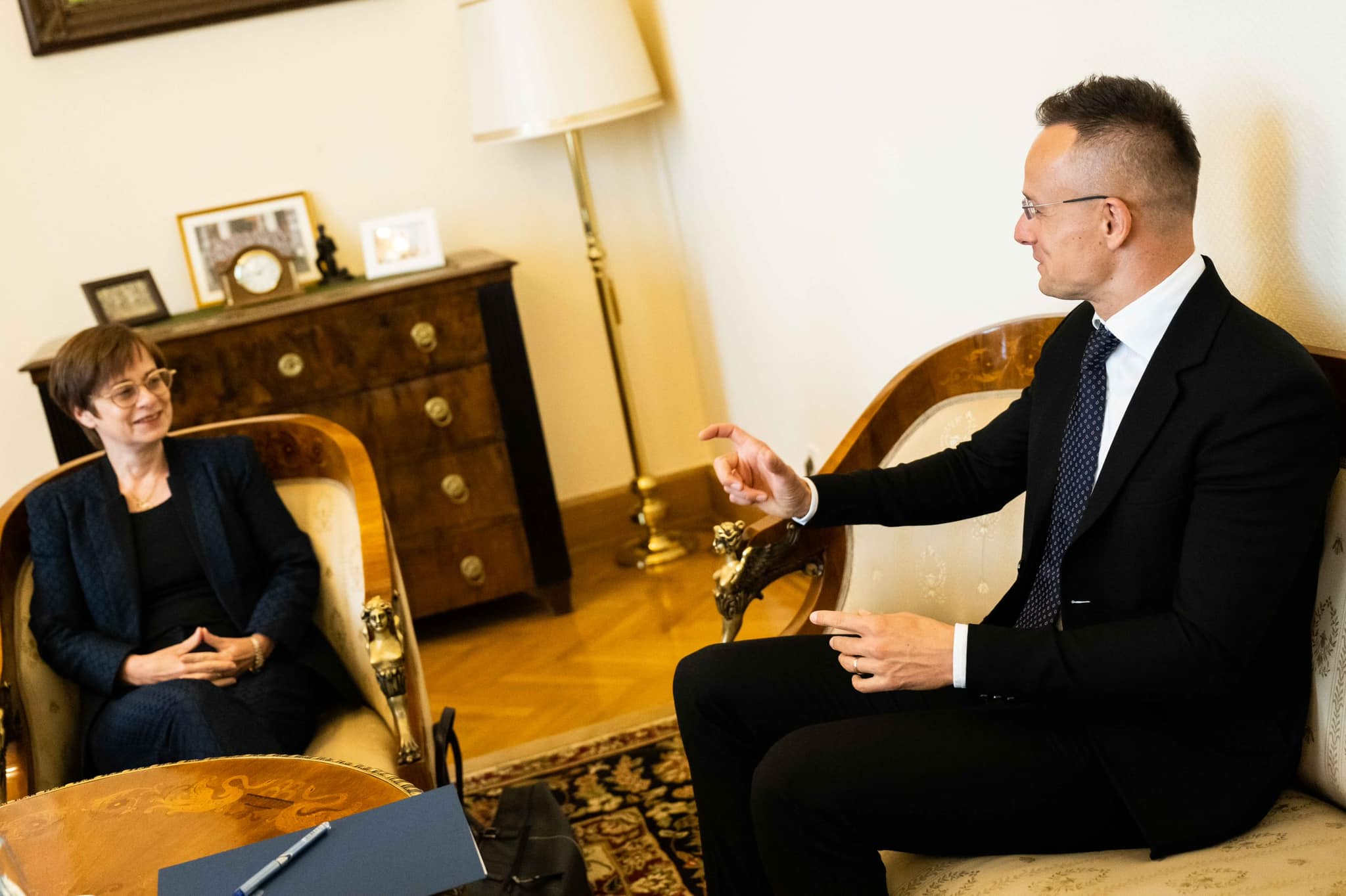 Foreign Minister Péter Szijjártó said on his social media page on Tuesday that he had confirmed to Apostolic Nuncio Michael Wallace Banach that “Hungary is proud of its Christian heritage and of the fact that we can claim to be the country of Mary”.

“We have a Christian democratic government with character, which often provokes opposition from the European liberal mainstream, but this is certainly no reason to give it up, on the contrary”, he said.

German Ambassador Julia Gross was also received by Szijjártó. He stressed that economic cooperation between Germany and Hungary is a real success story. “Last year, our trade turnover broke all previous records and German companies are constantly bringing their investments to Hungary,” the Minister said.

Open and fruitful conversation with FM #Szijjártó. We both reaffirmed commitment to work together as partners within #EU and #NATO and discussed the challenges posed by the Russian aggression in Ukraine as well as the European perspective for the countries of the Western Balkans. pic.twitter.com/HASy9qPjuw

German Ambassador Julia Gross is a career diplomat, who served as the deputy head of mission at the German embassy in London from 2018 until she took her office in Hungary in September this year. Previously she served in Tirana, Bucharest, and the German mission to the UN as well. She has been a member of the Programme Committee of The Ditchley Foundation in the UK. 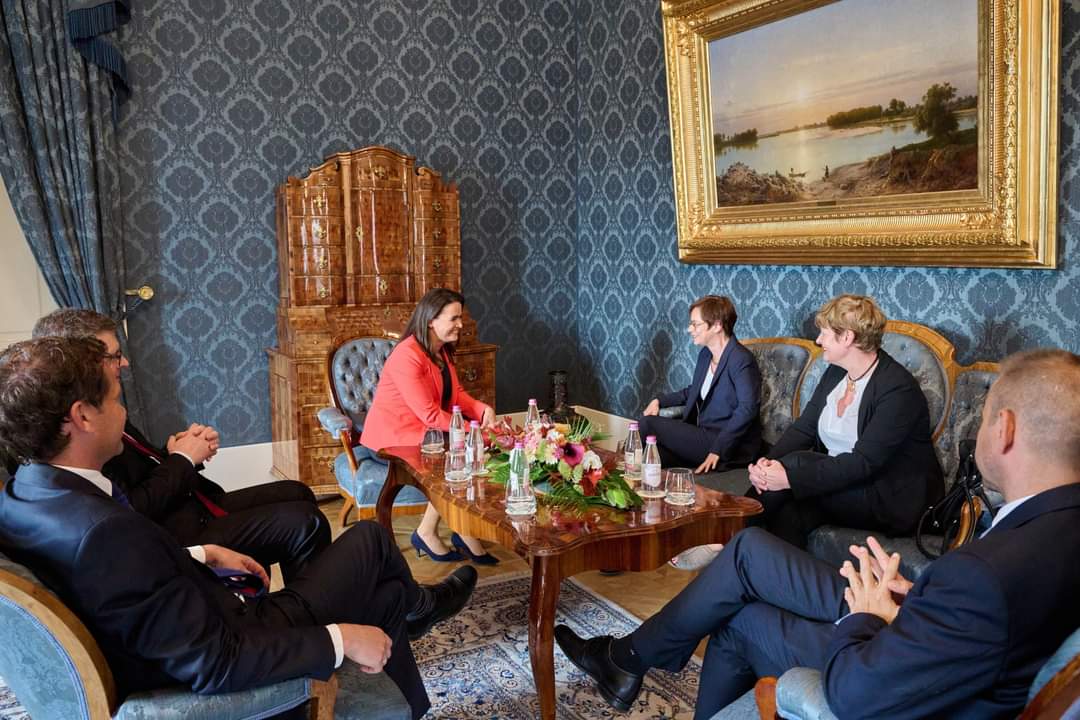 Katalin Novák wished success to the diplomats of the Vatican, the USA and Germany.Continue reading