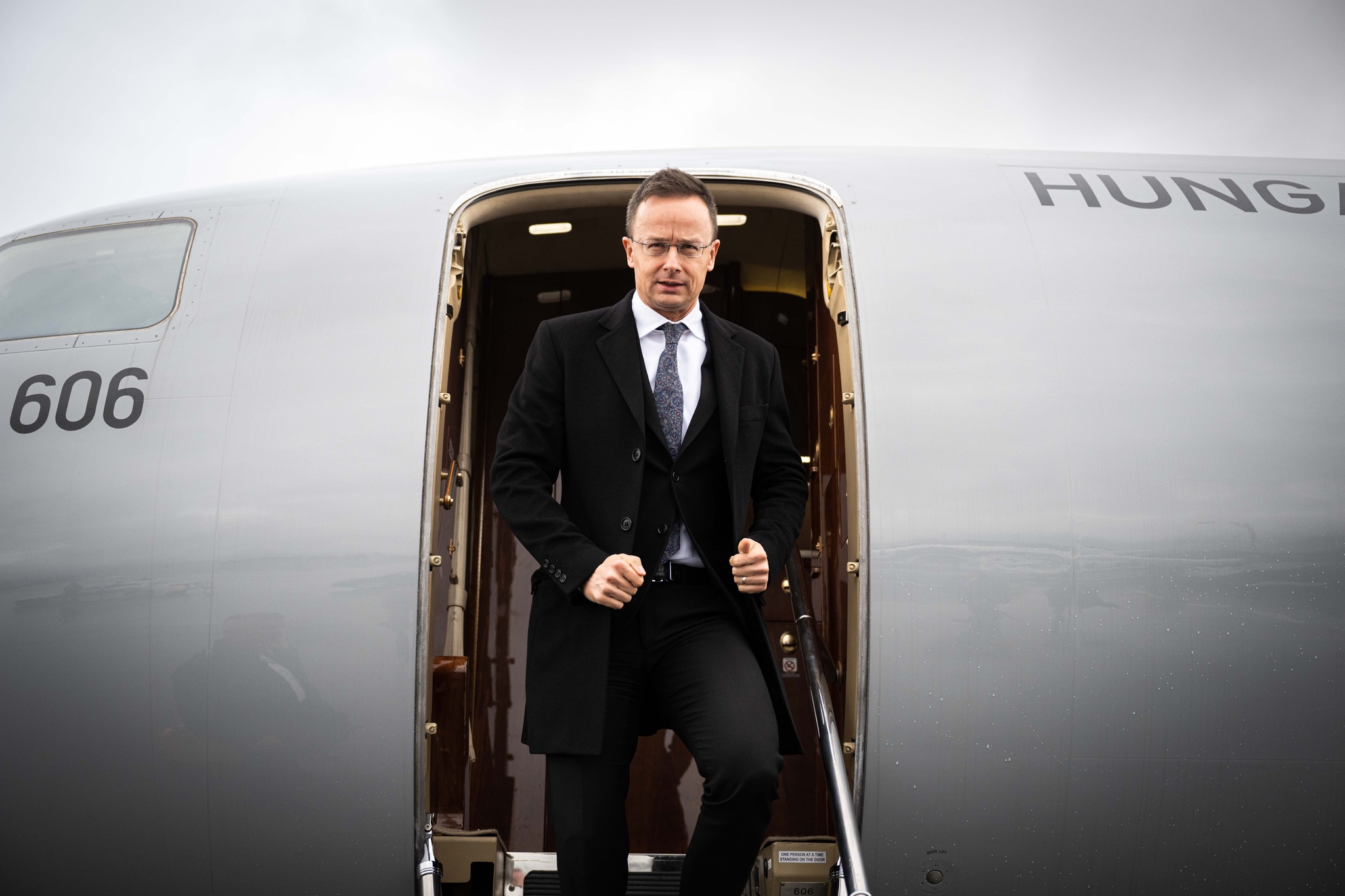 Hungarian Foreign Minister Péter Szijjártó rejected the criticism from the U.S. Ambassador regarding his talks in Moscow.

In a Facebook video, Minister of Foreign Affairs and Trade Péter Szijjártó reacted to an interview given to Politico by David Pressman, the U.S. Ambassador to Hungary.

“I am concerned when I see missiles flying from Moscow into children’s playgrounds in Kyiv — and see the foreign minister of Hungary flying into Moscow to do Facebook Live conferences from Gazprom headquarters,” the ambassador told Politico.

Szijjártó said that when he works as Hungary’s foreign minister, he focuses solely on Hungarian national interests.

Szijjártó added that he also does not comment on the U.S. Secretary of State’s travels and expects the U.S. ambassador to refrain from commenting on Hungarian political issues.

Not to mention, he continued, that it is in Hungary’s national interest that our energy supply is secure in the long term. “So far, no American proposal has been made as to how this energy security could realistically be achieved,” he noted.