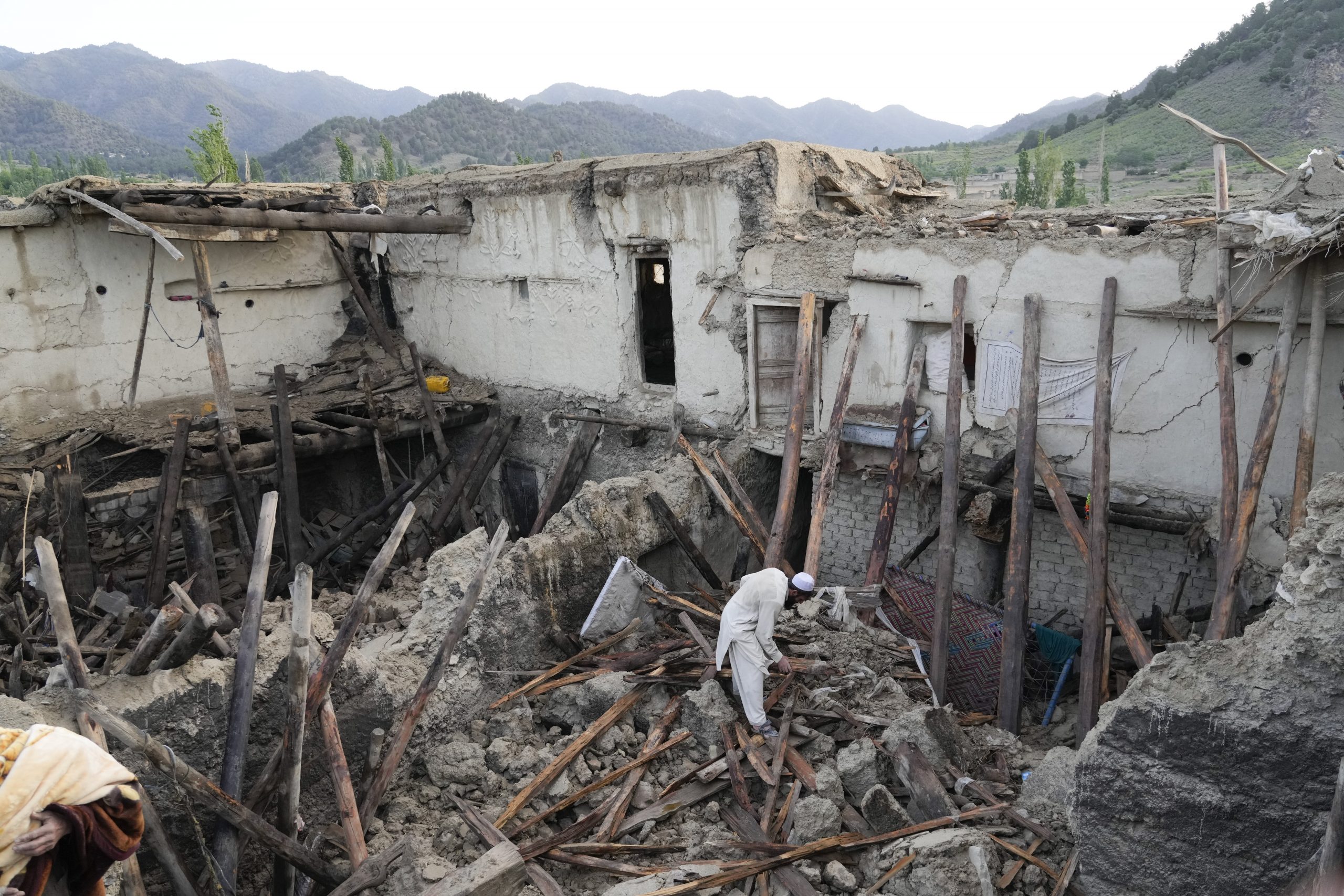 Hungary will provide 4 million forints (EUR 10,000) worth of emergency aid to help victims of the earthquake that claimed over 1,000 lives in eastern Afghanistan, the foreign minister said on Saturday.

Two million forints will be provided through the government’s Hungary Helps humanitarian aid program, while the other two million by the Hungarian Ecumenical Charity, Péter Szijjártó posted on Facebook.

“Help must be provided where the trouble occurred and it must be provided fast,” he said, noting that the earthquake measuring 5.9 in Paktika province killed over 1,000 people, and destroyed most of the homes in the region along with the infrastructure.

“We cannot change the tragedy, but we can ease the damage and the burden on the people in need. Hungary is therefore providing HUF 2 million in emergency aid to earthquake victims under the Hungary Helps program, and the Hungarian Ecumenical Relief Agency is contributing another HUF 2 million,” Szijjártó said. 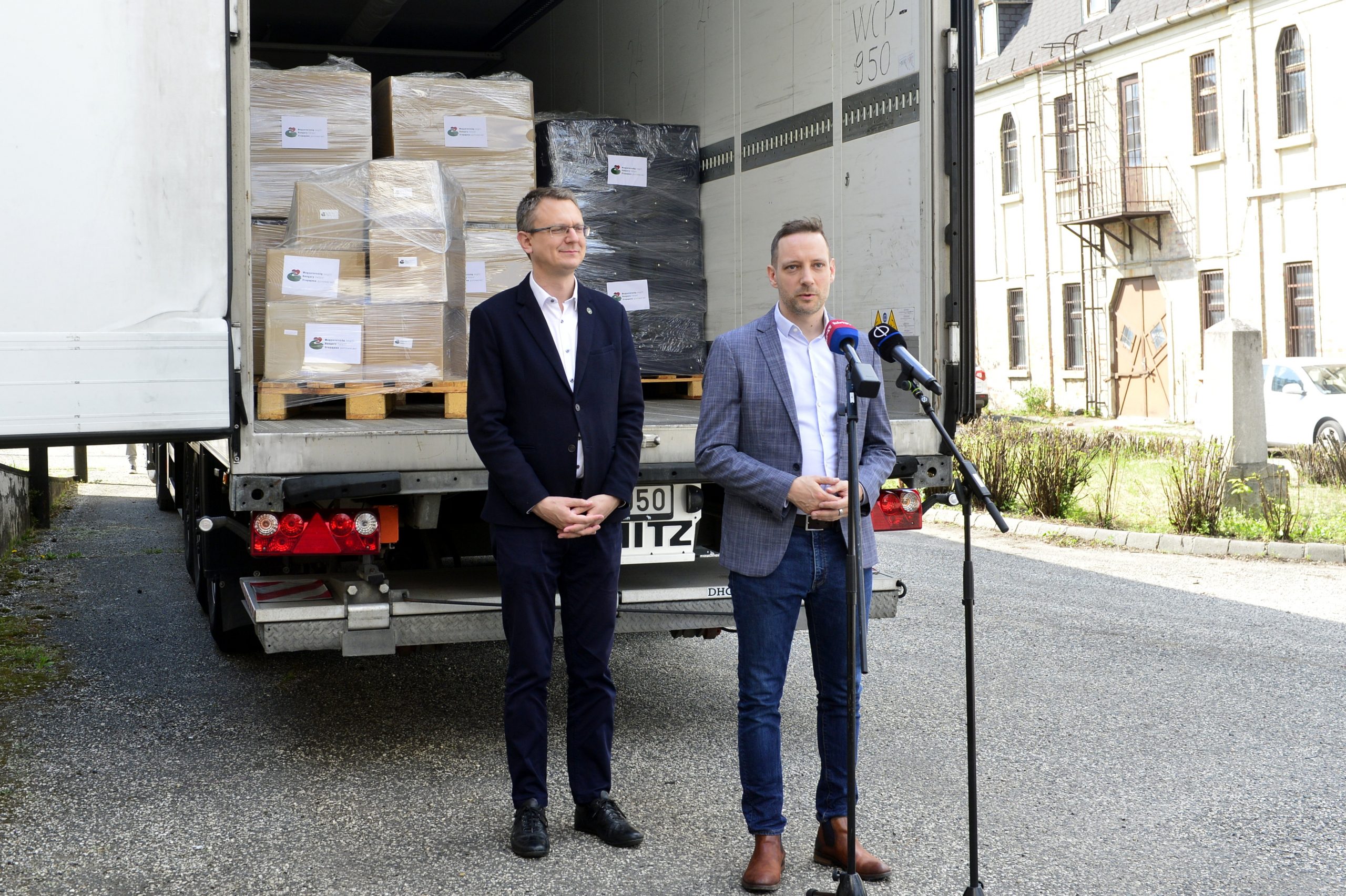 Foreign Minister Szijjártó added that the emergency aid of 4 million forints will be provided within the shortest possible period of time to the disaster hit region of Afghanistan, as it is now crucial to help the country’s citizens quickly and on the spot by restoring living conditions as soon as possible.